The legendary and illegal Tiong Bahru Pushcart Satay Man, also known as Ah Pui, is now operating legally and off the streets at 195 Pearl Hill Cafe.

This satay man, unlike many others, has amassed massive amounts of street cred over the years by operating his unlawful yet iconic wooden pushcart in Tiong Bahru from the 1980s to as recent as the 2010s.

Ah Pui would be mobbed by his customers whenever he showed up to hawk his fare in Tiong Bahru last time.

He was quite unmissable, with his rotund figure and smokey mobile stall.

He was fined a total of four times by the authorities for illegal hawking prior to setting up a permanent shop at 195 Pearl Hill Cafe.

He was last operating illegally in the early 2010s, but decided he had enough after his multiple brushes with the law as he kept selling his food without a licence.

Who is he really?

He has been a master satay maker for more than 50 years.

He started learning to make satay at age 11.

He still insists on slicing the meat by hand in this day and age, which ensures an uneven, craftsman-like texture to the food he prepares, but adds to the master-artisan lore.

As a result of the painstaking food prep process, there are limited sticks of satay that can be made and sold each day.

These days, he shows up on Saturdays to grill the satay, and has appointed his own disciple to take over the cooking on other days.

Ang supervises the making of the satay when he is not doing the grilling.

These details were written about by ieatishootipost. 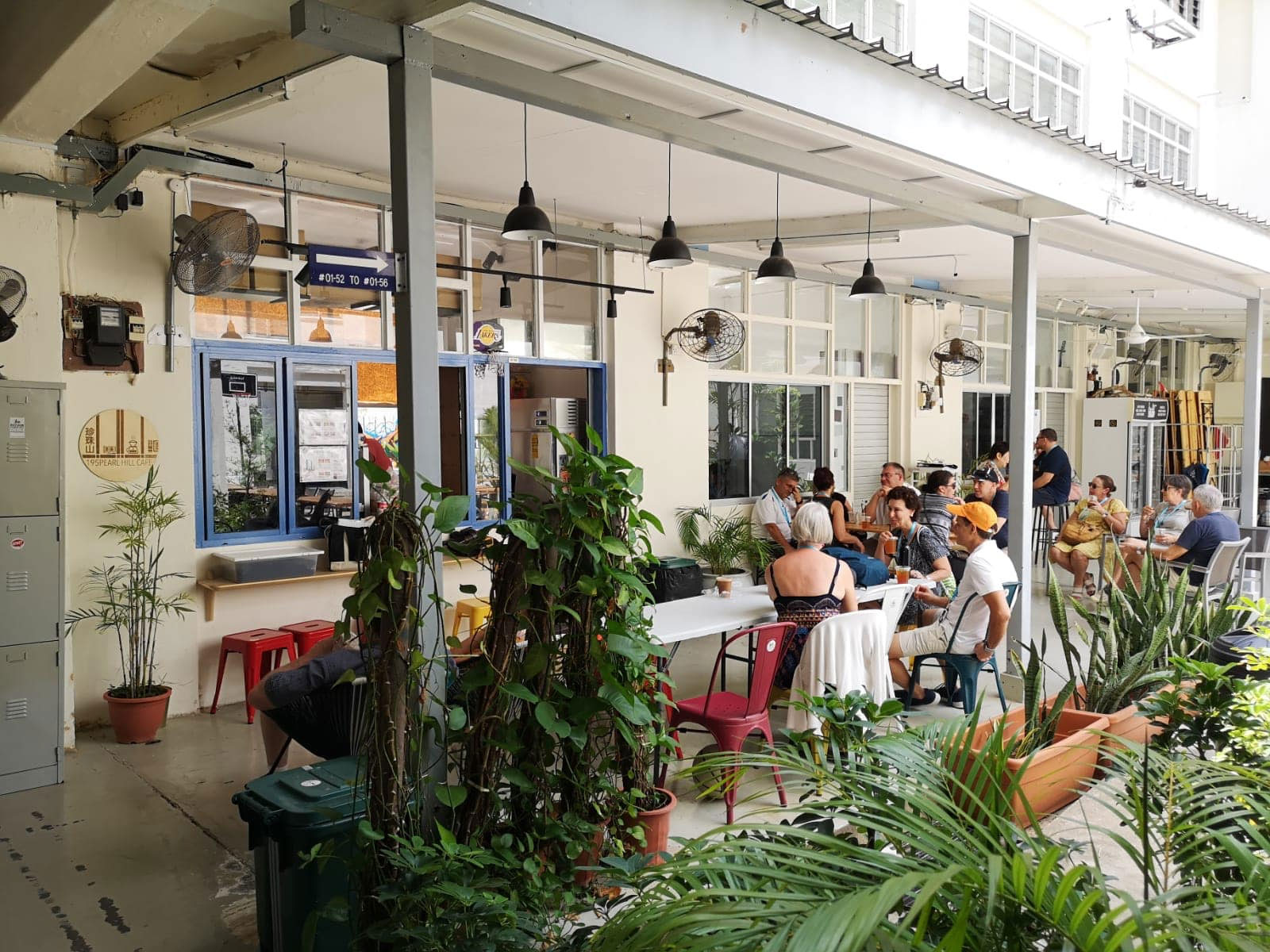 Ah Pui was asked whether he wanted to set up shop again after he stopped hawking illegally, and the satay man agreed to join 195 Pearl Hill Cafe.

Ang was made a partner of the cafe, and one of the cafe owners became the new satay disciple. So here's the catch: Ah Pui's signature satay is so popular and limited, the waiting list is six months long till October 2021.

Customers have to place their orders via WhatsApp at 97489904 to make reservations for the pork satay.

At 90 cents per stick, Ah Pui's satay is a lot costlier than regular satays.

But the consummate professional assembles his pork satays with extra meat and fat, achieving a balance by being generous with both.

The satay is often described as smokey, owing to the charcoal grille that is used to char the meat.

The peanut sauce is notable for its tangy pineapple taste, as the fruit is used in a far larger proportion than other peanut sauces that satay eaters are used to from elsewhere.

How to get there

Go up Pearl's Hill Terrace for about 300m. 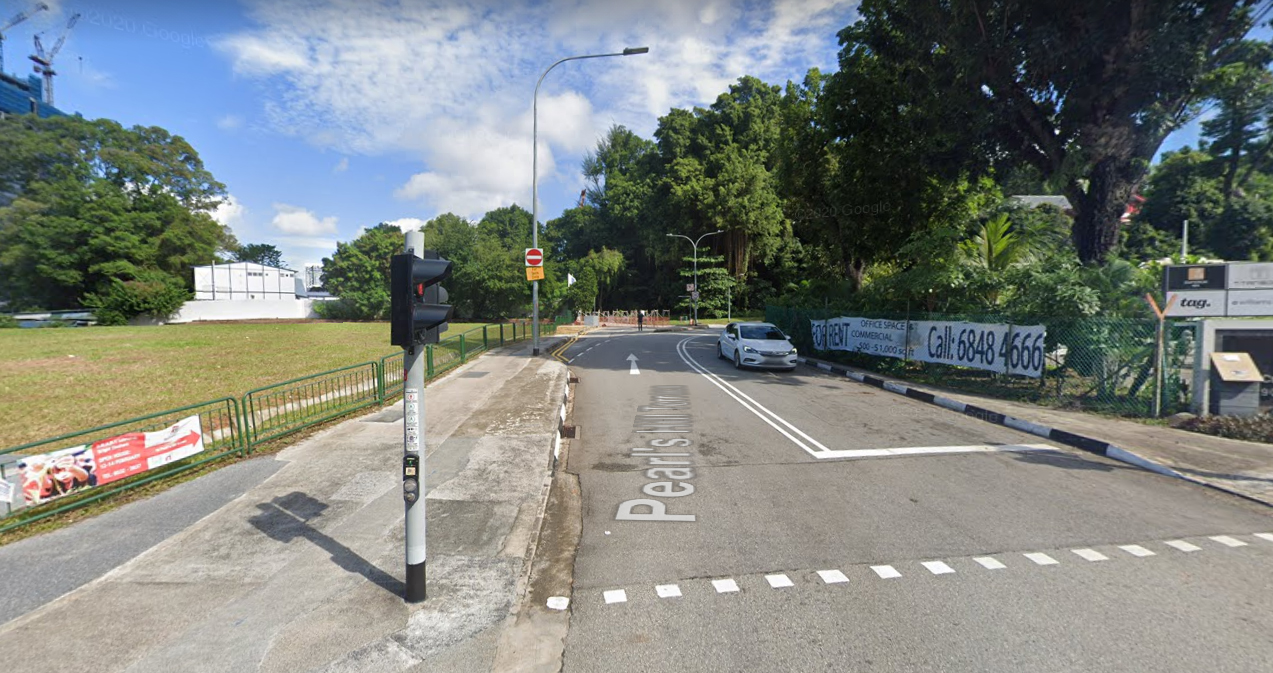 Visitors will be greeted with a gated entrance.

The cafe is an outdoor eatery.

All other photos via 195 Pearl Hill Cafe