In a post on Facebook, the Singapore Civil Defence Force (SCDF) wrote that it responded to the fire at 32E Tuas Ave 11, at around 11:25am.

Patients who suffer smoke inhalation or serious burn injuries but are in stable condition, are conveyed to SGH's specialised Burn Centre instead of the nearest hospital.

The fire involved an industrial mixer, and was extinguished with two water jets.

65 people from nearby units had self-evacuated prior to SCDF’s arrival.

SCDF said that it is investigating the cause of the fire.

A video posted to the SG Road Vigilante Facebook page described the incident as an explosion, and stated its location as an industrial complex, [email protected]

The video showed individuals that seemed to be in torn clothing ushered by others in blue shirts to the side of a building, where they were hosed down.

Others helped to remove strips of torn clothes off the back of the individuals.

Later in the video, workers affected by the fire could be seen sitting on the ground. 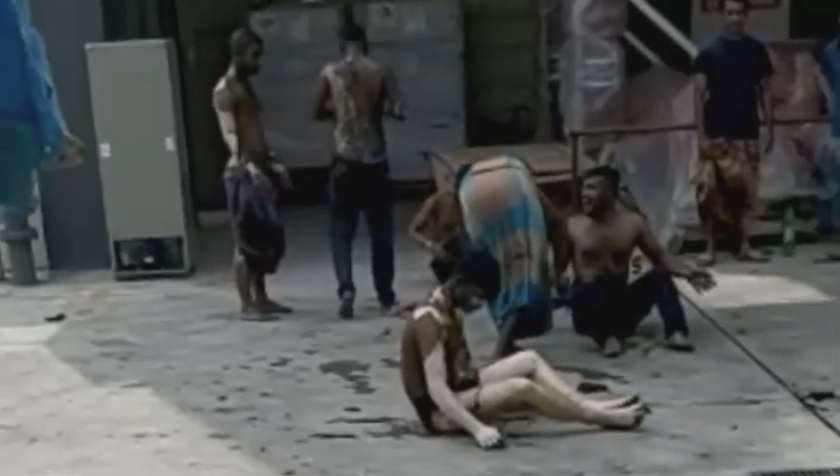 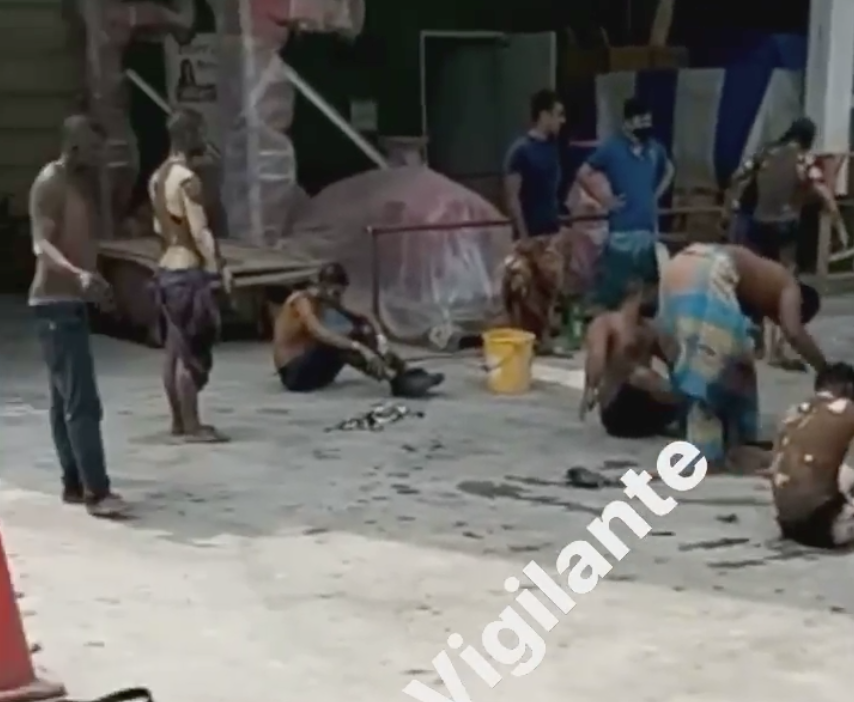 Many of them had large white patches in various places on their bodies.