This works out to 2.5 cents per packet.

Information about this ridiculously low-priced instant noodles was shared in posts put up in the 走，新加坡 (“Let’s Go, Singapore”) Facebook group by several members.

According to those who made the purchase, the sale of the cheap instant noodles is available at the outlets at Block 713 Ang Mo Kio Avenue 6 and 19 Marsiling Lane.

One person even bought three boxes at one shot for S$3, which is a total of 120 packets of instant noodles. 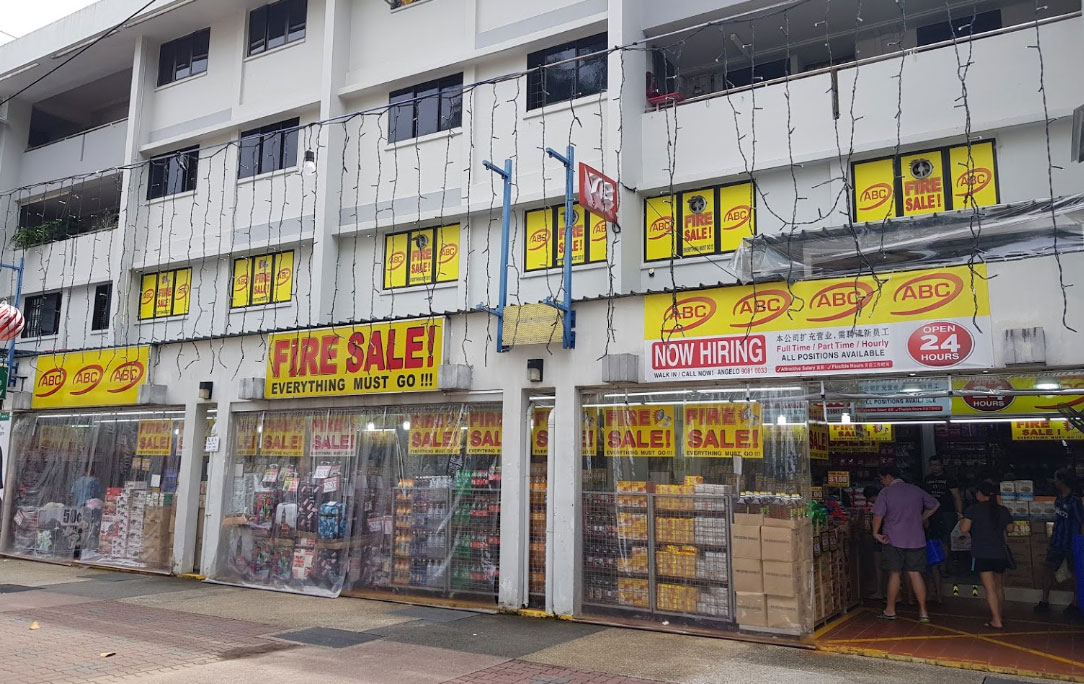 The expiry date on some of the carton boxes indicate the products will expire in a few months.

The usual price for one pack of five packets of noodles cost between S$1.50 and S$1.70 normally.

The Mamee Tom Yam noodles can also be found at the Value Dollar shop in Boon Keng, but prices vary.