In 2021, we have the Uunifetapasta, which roughly translates to "baked feta pasta" in Finnish.

If you've gone down the TikTok rabbit hole in the past few weeks, you may have seen a variation of this pasta dish on your For You page.

While it recently gained popularity on social media this year, the recipe was actually created by Finnish food artist Jenni Häyrinen in 2019.

According to reports, the dish has caused feta cheese to sell out in Finland.

Many were also mindblown that it required only five main ingredients: Feta cheese, cherry tomatoes, garlic, fresh basil and pasta.

Place a block of feta cheese in the middle of the casserole dish and add garlic and sliced chilli padi or chilli flakes.

Drizzle more olive oil on top of the feta cheese (quite an important step if you don't want your feta cheese to look too charred).

Place the casserole dish in an oven preheated to 205°C and bake for 15 minutes.

In case you can't tell the different icons on the oven apart, I turned the knob on the oven to the "conventional heating" icon: 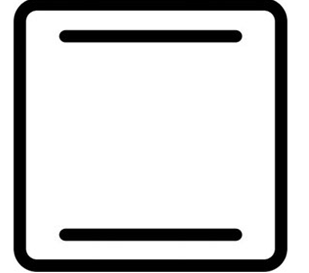 Once it's baked, turn up the heat to 225°C on the grill setting and leave the casserole dish in for another 10 minutes. 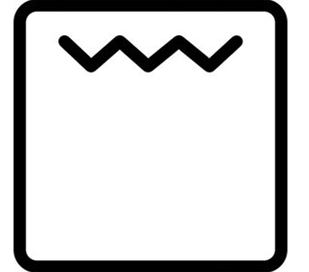 Once that's done, the cherry tomatoes should be blistered and the cheese should be melted.

Mash the ingredients together to make a sauce.

While the recipe calls for one to mix the pasta into the sauce, I'd recommend adding the sauce slowly into the pasta until you get your desired sauce-pasta ratio.

Top the dish generously with basil and serve.

Here's what it looks like after it is evenly mixed:

As someone who prefers spicy notes over the creamy rich flavour of cheese, I deviated from the recipe by adding raw chopped garlic after adding the sauce to the pasta for a little extra kick.

This helped make the dish less surfeiting and more flavourful.

If you're wondering what it tastes like, it is a good mix of tangy and salty from the feta cheese, sweet and savoury from the cherry tomatoes and sufficiently spiced up with the chilli padi, black pepper, garlic and basil leaves.

Here's how some of our colleagues described it:

"Like pasta you can get from restaurant but better because you can customise it yourself."

For a meal that can feed at least four people, I only had to spend less than S$12 on the following items:

Meanwhile, the other ingredients are staples that one can usually find at home.

It took less than 35 minutes to prepare this dish, of which, 25 minutes of which was just the time in the oven.

Pretty fool-proof, considering that it requires minimal cutting or chopping of ingredients and at the end of the day, I only had to wash one casserole dish.

My final verdict? I would probably make it again to seem like a domestic goddess at potlucks and family gatherings.