A middle-aged woman in Singapore, who has been collecting aluminium cans to sell as a way to get by, has been given a S$100 red packet by a stranger to help tide her through.

The woman's situation was first mentioned in November 2020 in a post on the Viral Kindness SG Facebook page. 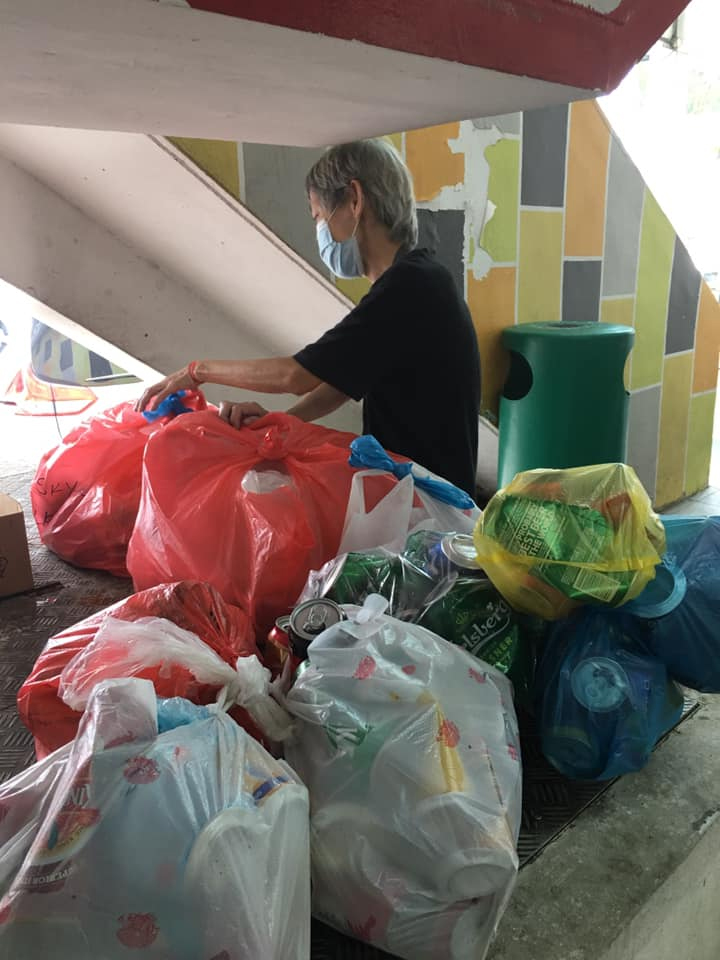 Aunty collects cans from a neighborhood hawker center. Sells for $0.40 per kg to fund hers and her mother’s medical fees. She speaks well and was an accountant but had to stop working because of her health.

In the post, Yeo encouraged people to pass their recyclable items to the middle-aged woman who would make some money out of it.

Could not collect cans for a few weeks

In early February, Yeo provided an update on the middle-aged woman's situation in a comment on the November 2020 post.

The middle-woman was picking up leftover and uneaten food and requested Yeo for some of hers.

Yeo gave her money to buy food instead.

The middle-aged woman told Yeo that the merchant that buys the recyclable products was not operating for more than two weeks until after the Chinese New Year period.

This resulted in the middle-aged woman stopping her can collection, or else they will attract ants if stored at home.

It also meant foregoing up to a month of income.

Yeo wrote: "Life is really hard for some people... Let’s not throw our cans."

On Feb. 24, Yeo bumped into the middle-aged woman again.

However, this time, the middle-aged woman was looking for Yeo to pass her some Chinese New Year snacks. 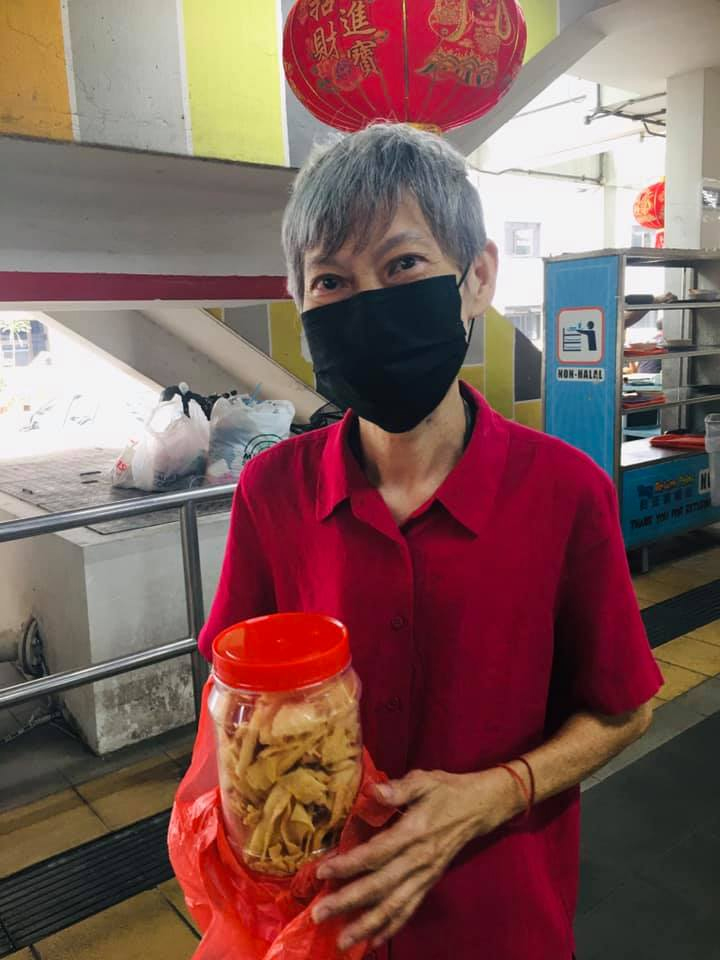 Yeo expressed that she was grateful: "It’s not often we cross paths with a special soul who shares the very little she has."

The chance meeting then allowed Yeo to pass a S$100 red packet to the middle-aged woman. 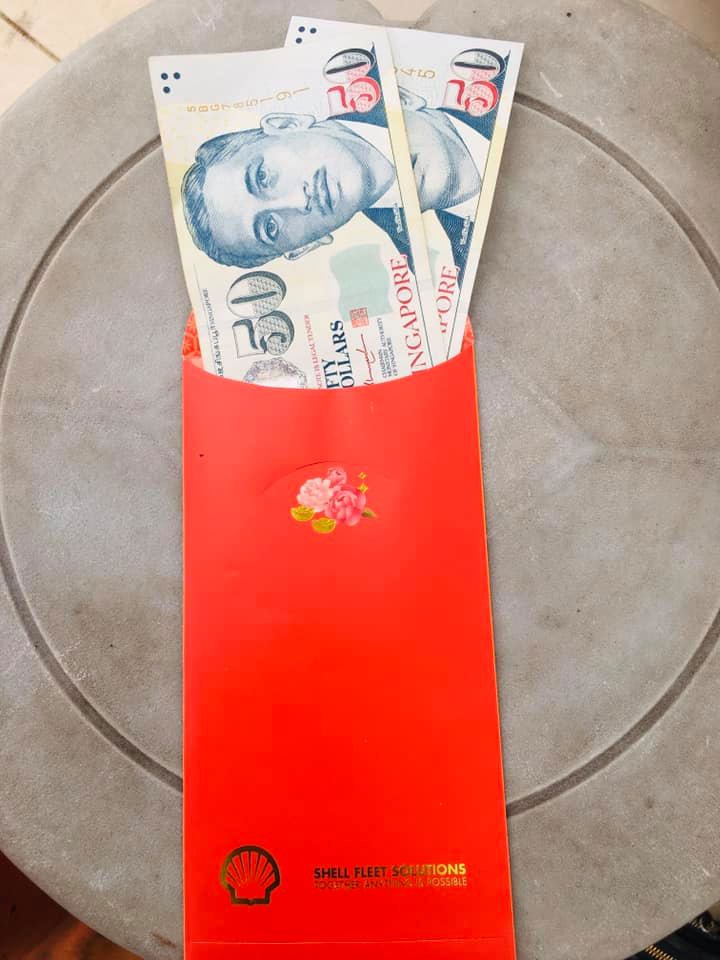 The money was by provided by another person who saw the Viral Kindness SG Facebook post previously and who wanted to help the middle-aged woman.

Yeo remembered the offer to help at this chance meeting and found an ATM and red packet to put together the small monetary token to pass to the middle-aged woman.

A mystery member saw a comment from my previous post and asked me to pass her some cash when I next saw auntie. So I quickly asked for an envelope from hawker and jetted to ATM to fulfill her kindness.

All photos via Yeo