Anyone who has gone to Tan Tock Seng Hospital from Novena MRT recently may have come across this particular sight:

On an escalator connecting the hospital to the MRT, it appears that quite a number of visitor stickers have been left on one side of the escalator.

These stickers are given to visitors after registration and temperature-taking.

Photos of the stickers on the escalator circulated online over this weekend, prompting a discussion on the state of civic-mindedness in Singapore.

One central theme in the discussion was how cleaners are left to clean up after these "inconsiderate people".

Some also pointed out how they are grateful for cleaners who work tirelessly to clear these stickers. 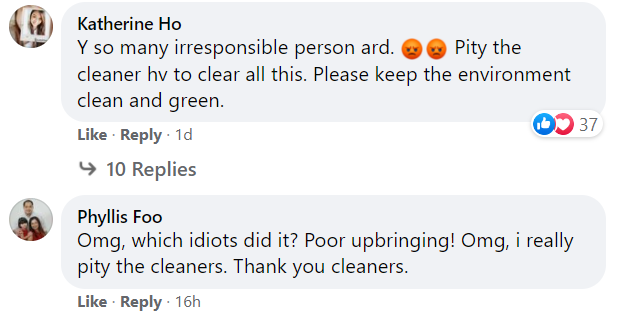 Another discussion topic was on how the sticker placement could be seen as "artistic" in its own way.

But some were also unconvinced, with one calling it an "eyesore".

Some other commenters also gave constructive suggestions on how to avoid such a scenario, citing how other places have provided whiteboards for visitors to leave their stickers on: 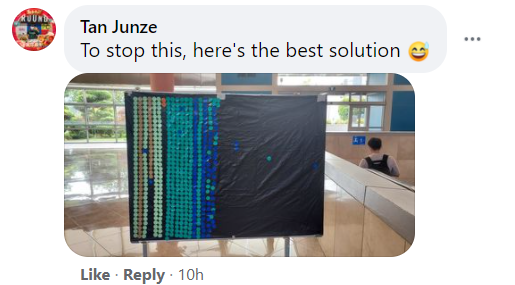 According to a source in Reddit, Tan Tock Seng Hospital apparently has such boards for this purpose.