A man who recently lost his job showed up voluntarily at Telok Blangah Crescent Block 11 Market And Food Centre before 7am to clear up the waste, cutlery, and utensils left behind overnight.

His kind deed, which took place over a few days, which would have otherwise gone unnoticed, was spotted by a patron at the hawker centre, who took to Facebook on Feb. 24 to praise the Good Samaritan.

The man's actions were noticed by the patron who had long been used to messy hawker centre tables in his estate in the early hours of the morning.

The mess typically occurs as cleaners have knocked off for the day, but diners continue using the premises to eat and drink through the night.

The Telok Blangah resident and hawker centre patron wrote: "So you can imagine how pleasantly surprised I was when I was greeted by columns of pristine clean table when I came down to my estate food centre for my breakfast over the last few days." 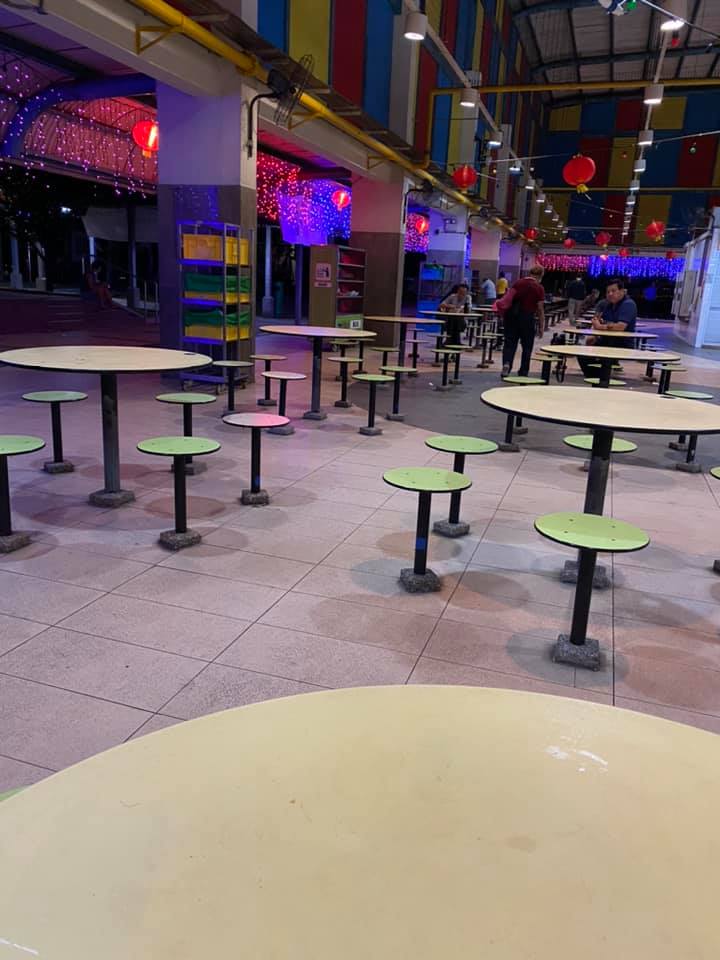 Good Samaritan not in uniform

The Good Samaritan, described as a "solo limping uncle", was not wearing any cleaner uniform nor was he manning a pushcart that is typically used by cleaners, according to the resident who observed the man doing the cleaning and stacking of cutlery. 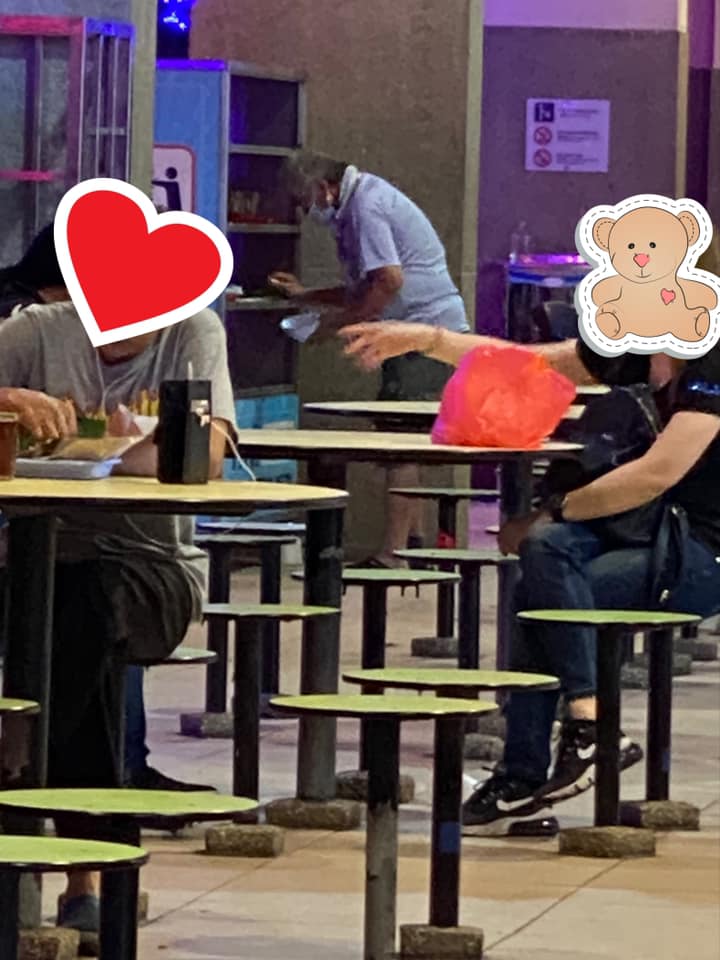 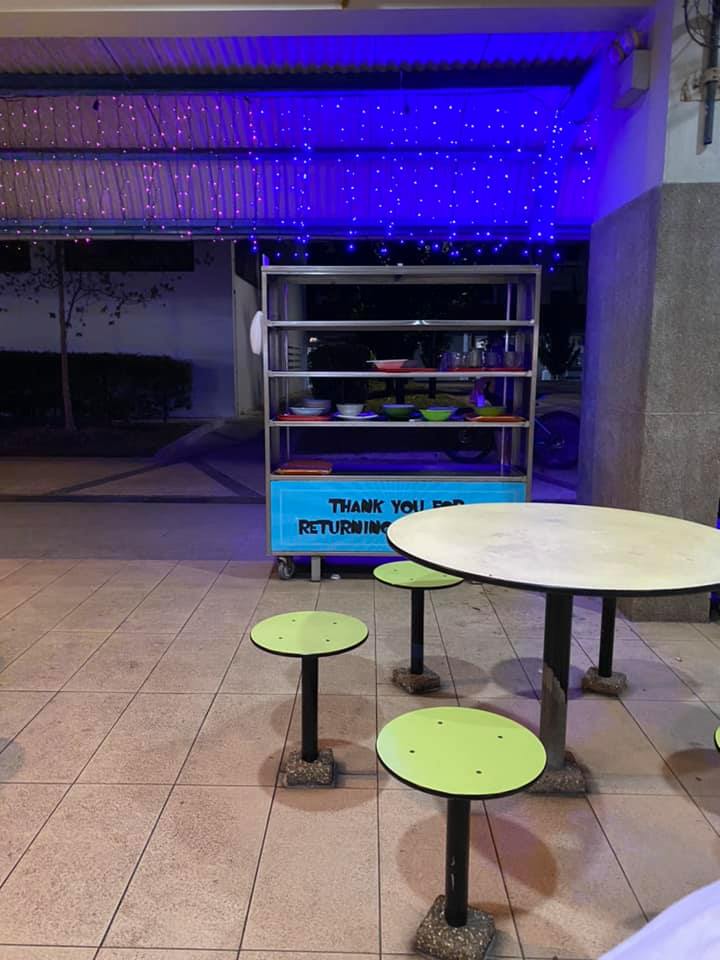 To confirm his assumption that the Good Samaritan was just helping out on his own accord, the resident went to speak to the man.

The resident wrote: "It confirmed my suspicion when I approached and thanked him for his kind effort as he shared with me that he lived nearby and he had lost his job recently and he just wanted to make himself useful by volunteering to clean up the place before the cleaners turned up."

To encourage the man, the resident gave a red packet with money as a token of appreciation.

The resident added: "This made my day and I decided to make this uncle’s day too by blessing him with a small angpow. This uncle is truly a hero we do not deserve."