By the end of 2022, Limbang Shopping Centre will be sporting a new look.

As announced by then-Minister for National Development and current Marsiling-Yew Tee MP Lawrence Wong in 2019, the upgrading will be adding more shops and food options too.

The artist impressions by the developer, CPG Consultants shows that the old rustic facade will be replaced by a modern glass one.

However, the shopping centre will continue to maintain its Peranakan-inspired sloping roofs and archways.

According to CPG Consultants, the new design will allow residents to "relive the old days by walking through the Peranakan shophouse facades along a labyrinth of shopping streets". 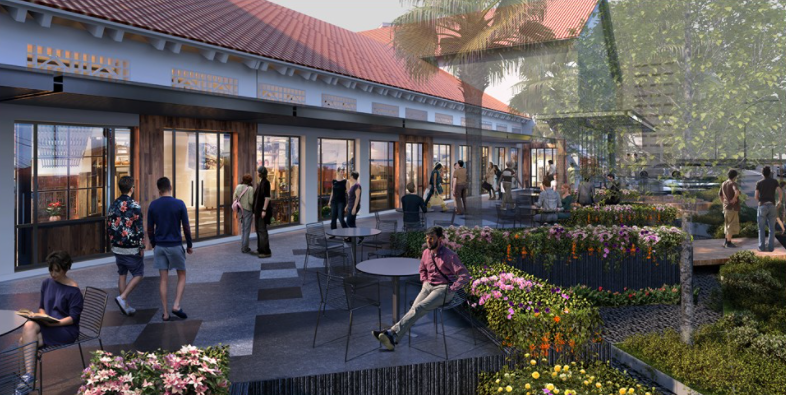 Delays due to Covid-19

The upgrading of the heartland haven was delayed in 2020, with Wong advising that Covid-19 and its impact on the construction industry had pushed back the timeline in June 2020.

"The project may take a bit longer to materialise, but rest assured that we will still get it done," he wrote in a Facebook post at the time.

A month later, in August 2020, a Limbang's community Facebook page published an infographic that estimated the third quarter of 2022 to be the project's completion.