It's no secret that Singaporeans love to travel to Japan.

In fact, pre-Covid-19 pandemic, a press release by the Japanese Tourism Agency reported that Singaporean travellers spent more than S$1 billion in Japan in 2019, becoming the 10th highest-spending nation of travellers to Japan that year.

In a survey conducted by Singapore-based research centre ISEAS-Yusof Ishak Institute from Nov. 18 last year to Jan. 10 this year among 1,032 respondents, Japan topped the list for Singaporeans, with 36.1 per cent of Singaporeans picking Japan as their favourite holiday destination. 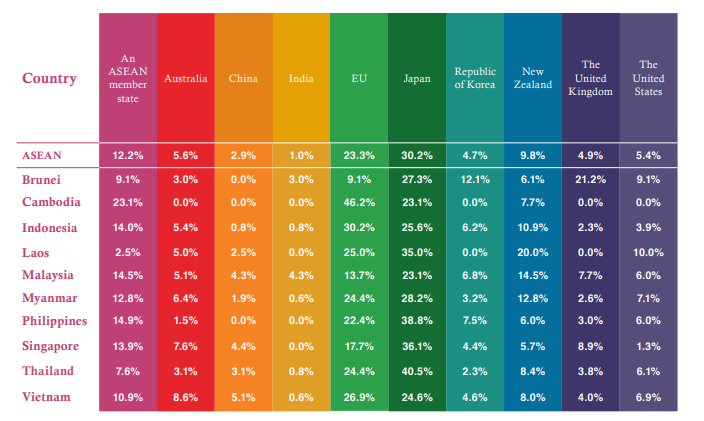 The sentiment is similar in other countries in the region, as Japan remains the top travel destination to visit among Southeast Asians, at 30.2 per cent.

Seven out of 10 Asean countries picked Japan as their top choice.

The figure eclipsed other travel options in the list, including the Republic of Korea at 4.7 per cent, and the United States at 5.4 per cent.

The European Union region came in second, with 23.3 per cent of Southeast Asians picking it as their favourite holiday destination.

India ranked the lowest, with only 1 per cent of respondents choosing it as their top choice to travel to. Furthermore, out of all Asean countries, no respondent from Singapore chose India as their favourite place to visit.

Singaporeans picked Thailand as top destination to visit in Asean

Among the 10 Asean member states, Singaporeans leaned towards Thailand the most, with 43 per cent of respondents picking it as their top place to visit in the Southeast Asian region. 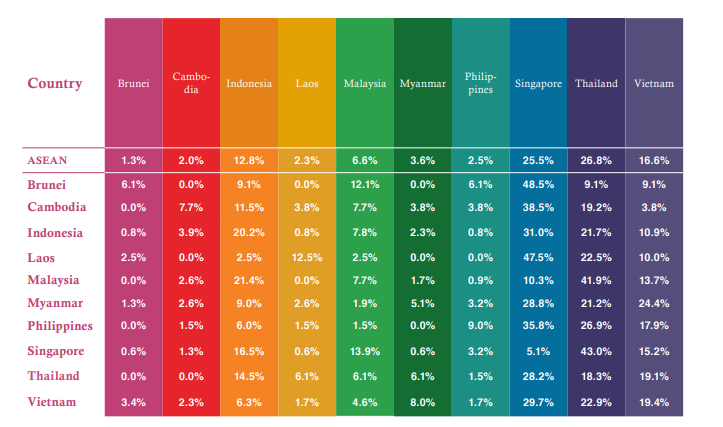 41 per cent of Malaysians also picked Thailand as their top destination to visit.

However, only respondents in Singapore and Malaysia picked Thailand as their top destination, as the other eight countries picked Singapore as their favourite country in Asean to visit.