Huawei's FreeLace and FreeLace Pro earpieces can be charged on the go.

The earpieces have an in-built USB-C connector, and can be charged with phones or tablets.

To charge the earpieces with a phone, the phone will need to have a USB-C port as well as reverse charging capabilities, however.

A 5-minute quick charge can add up to five hours of play time, Huawei said.

The earpieces will also automatically connect to the phones using Huawei HiPair, which means that they will not need to be paired using bluetooth.

Note that the phones must be running EMUI 9.1 or later versions of the Huawei operating system to support this function.

When tested out with a Huawei P30 Pro phone on EMUI 10.1, the charging took slightly longer in reality, however, perhaps due to other apps running on the phone:

If you are interested, the Huawei recently launched a new Sakura pink colour on Feb. 8, which is selling at S$148 on Lazada and Shopee.

The series also have earpieces in three other colours: green, black and white. 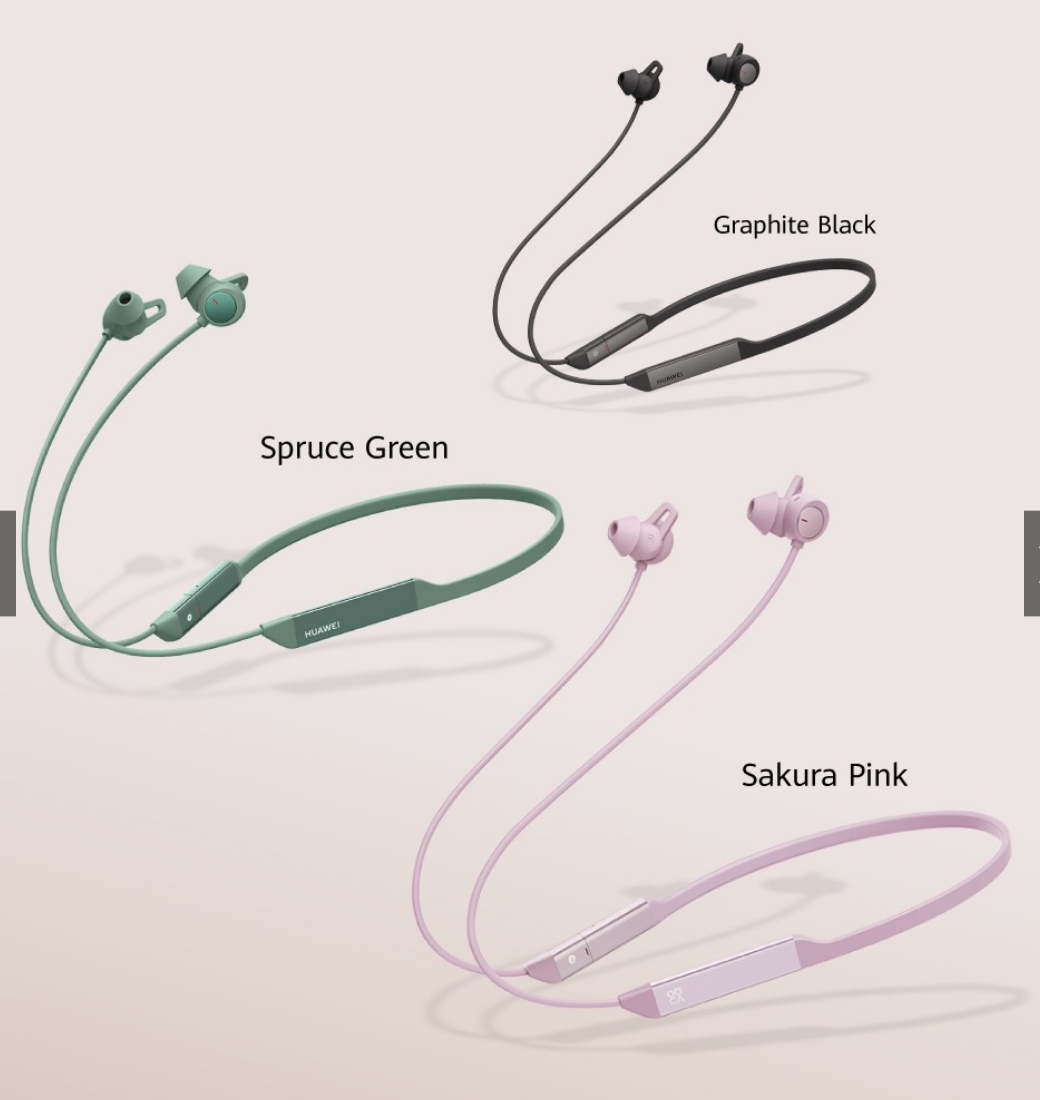 Top image via Shopee website and by Zheng Zhangxin.