Old photographs of Singapore in 1941, a few months before the Japanese invasion, have been shared widely online.

The photos, which are from the University of Wisconsin-Milwaukee's collection and were posted to Facebook by one Leong Kwok Peng, show snapshots of life in 1941 Singapore.

In a Facebook post on Feb. 10, Leong shared some of the photographs, which were taken by American photographer and journalist Harrison Forman, who worked for the New York Times and National Geographic.

Gearing up for war

The photographs depicted Singapore preparing for war, but while everyday life still went on.

Some of Forman's photographs showed bunkers, such as this one at Raffles Hotel:

And this one at 1 Raffles Place.

Here's a Straits Times headline from back then:

There were also some depictions of everyday life back then:

Some of the photographs also included things familiar to us today, such as the brands Lux soap and Tiger Balm:

And here's a fire alarm that had its instructions written in a number of different languages:

The photos appear to have sparked nostalgia and induced fascination for many on Facebook, with people sharing their memories of the places and trying to identify where the photos may have been taken. 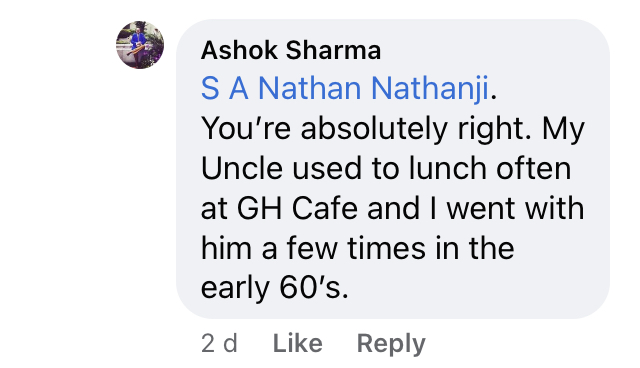 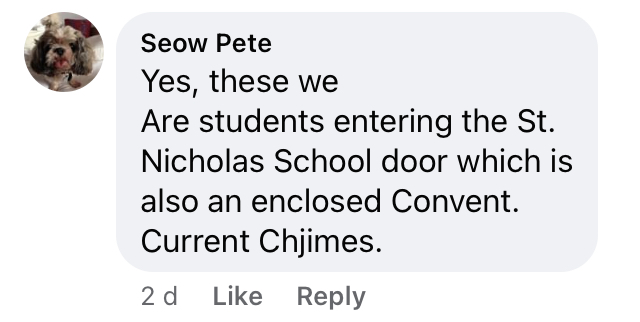 You can see more of the photographs posted by Leong, which have been shared more than 2,000 times, here:

Local history blog The Long and Winding Road has also posted other selected photographs that Forman took of Singapore.