Thousands of people descended upon Chinatown over the last weekend of January 2021 as if Covid-19 was no longer a thing.

Mothership visited Temple Street and Pagoda Street to find those present wearing face masks, but failing to keep a 1m distance from one another as there was not much personal space given how crowded it was. 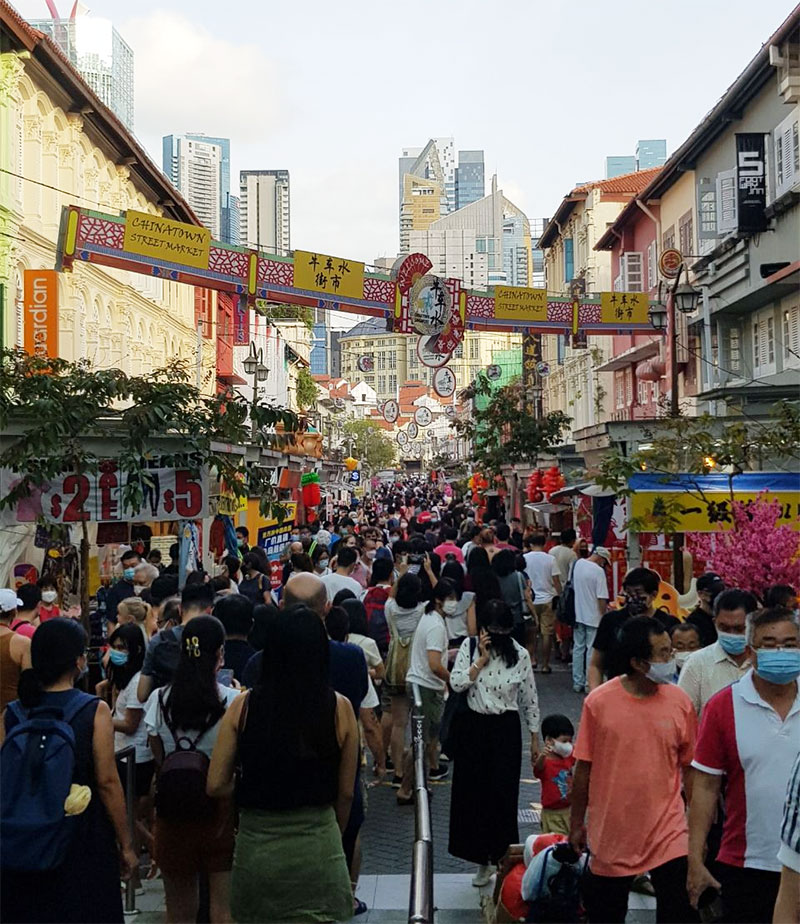 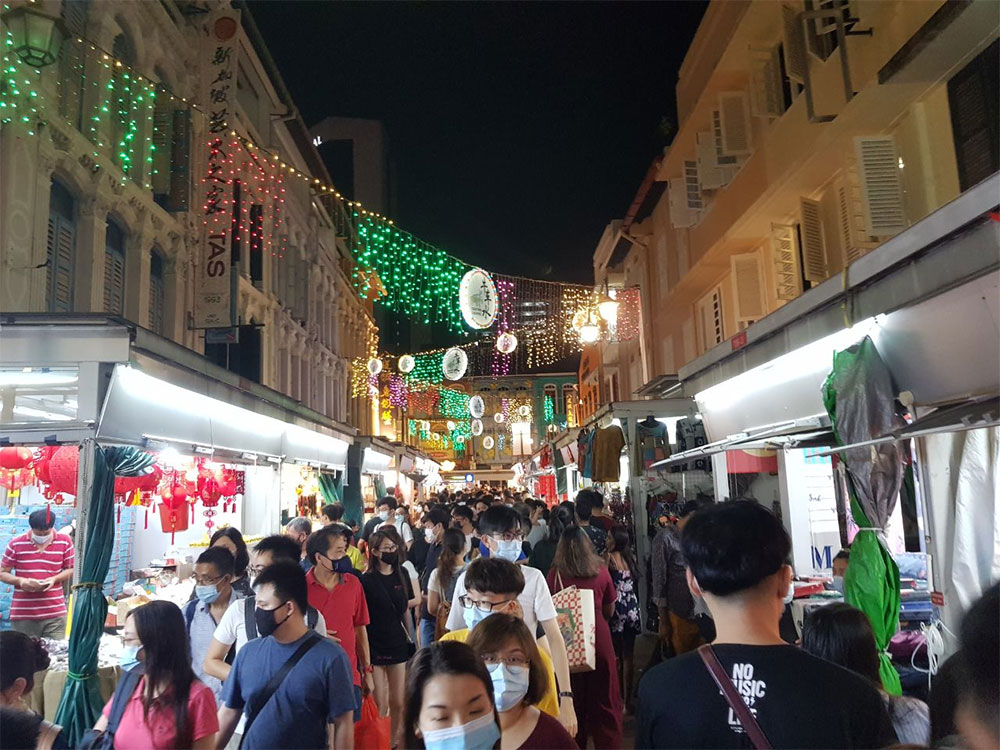 Crowds deterred from showing up

Crowds were expected to diminish this year as regular celebratory events have been called off or scaled down.

According to The New Paper, only one shop in the area was seen enforcing SafeEntry protocol.

The rest either paid short shrift to the regulation or could not manage the crowds.

Patrons also appeared undeterred and carried on perusing goods on offer as per normal, according to those who were there.

Infectious disease specialist Leong Hoe Nam told TNP when showed a scene of Chinatown: "Too many people. Exactly what the virus would want. I expected it. We have Covid fatigue."

He added: "If we continue like this, a super spreading event will occur."

Leong also warned that Covid-19 is resurging in several countries, including Brazil, which is having "Covid deja vu".

Singapore could lapse into Circuit Breaker mode again if a major spreader event occurs here as well, he said.

Shop owners and assistants approached by TNP for comment declined to respond or were defensive about the lax safety measures in the area.

A woman selling festive snacks even repeatedly asked TNP if the reporters wanted to buy anything.

She subsequently pointed to a neighbouring shop and said: "There is a QR code next to our shop. It is the same if you scan next door."

Another retail personnel, aged 58, told TNP that he is not scared that there is no SafeEntry as long as one has strong immunity.

He said: "I think I have a strong immunity."

A team of 10 safe distancing ambassadors faced difficulties in trying to manage the crowds, TNP added.

Crowd control proved difficult as reinforcements were called in to help manage the sheer number of people passing through.

One safe distancing ambassador said: "We even activated teams from Orchard and other areas to come over and help, along with assistance from police officers.