Thankfully, the attention that Ng has received is turning out to be overwhelmingly positive — contrary to her initial concerns.

The 25-year-old actress told 8 Days that cancel culture was on her mind when they were filming.

“When we just started filming this drama, it was all about ‘cancel culture’, with people trying to ‘cancel’ this person and that person. And accents and cultures are very sensitive topics, so it was a really big concern for me.”

As a result, Ng found herself in a dilemma: it wouldn't be an accurate portrayal of her character if she didn't speak with an accent, but she might end up offending someone if she put on an accent as well.

In the end, Ng decided to take the risk and learned the accent to the best of her ability.

She eventually found a mentor in her mum's friend, Kim. 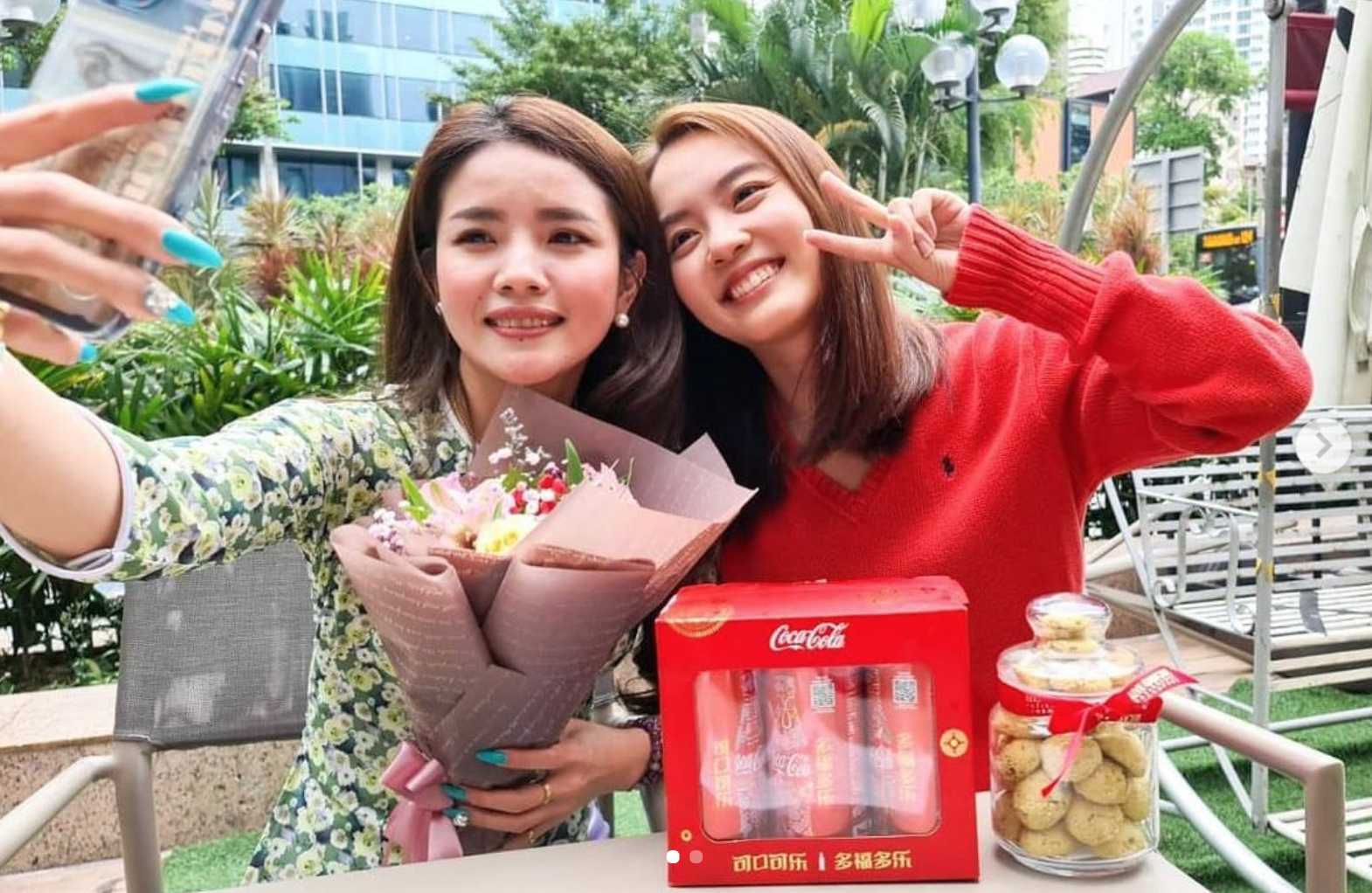 According to 8 Days, Ng would read out her lines to Kim, who would then read it back in her Vietnamese accent.

The painstaking process took about two months, which was all the time Ng had before filming commenced.

The actress previously told 8 World that she had also taken the initiative to look for real Vietnamese brides in order to sharpen her pronunciation and improve her line delivery.

In response to praise from an Instagram commenter, Ng said that she had to work "extra hard" as she was not talented at impressions.

About halfway through the show's run, Ng received news that ratings for the show were doing well, and took the opportunity to thank everyone for their support.