Singapore Pools stopped accepting bets on 4D number 1441 shortly after news of a BMW crashing into a vacant shophouse along Tanjong Pagar Road on Saturday, Feb. 13, 2021, spread across the island.

The number was listed as sold out by early afternoon on the day of the incident.

Singaporeans' morbid fascination with picking winning numbers was on show as they quickly laid bets on the number 1441, which is the licence plate number of the vehicle involved. 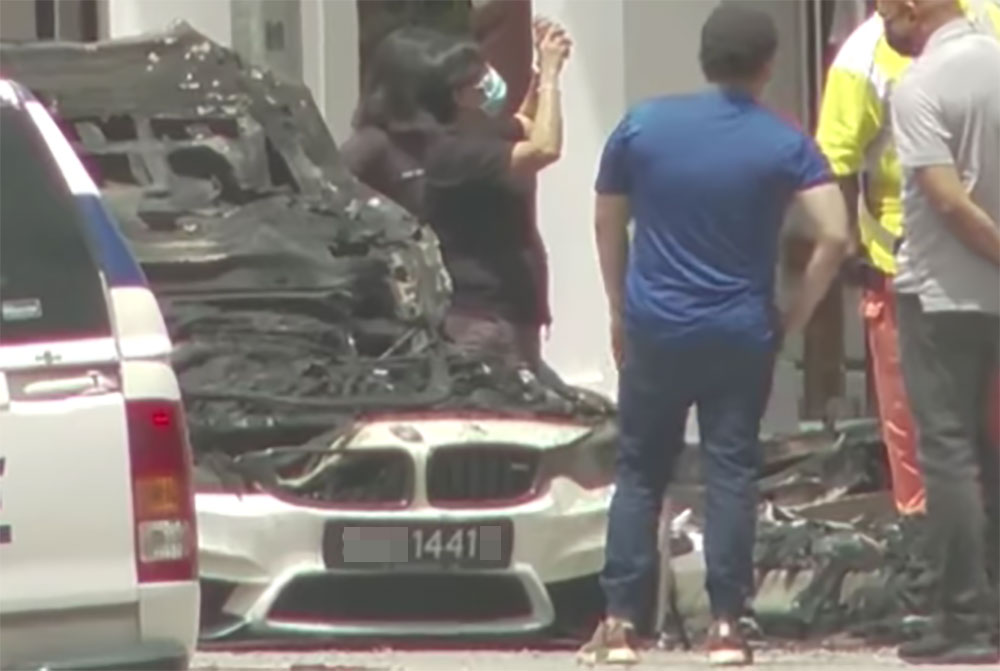 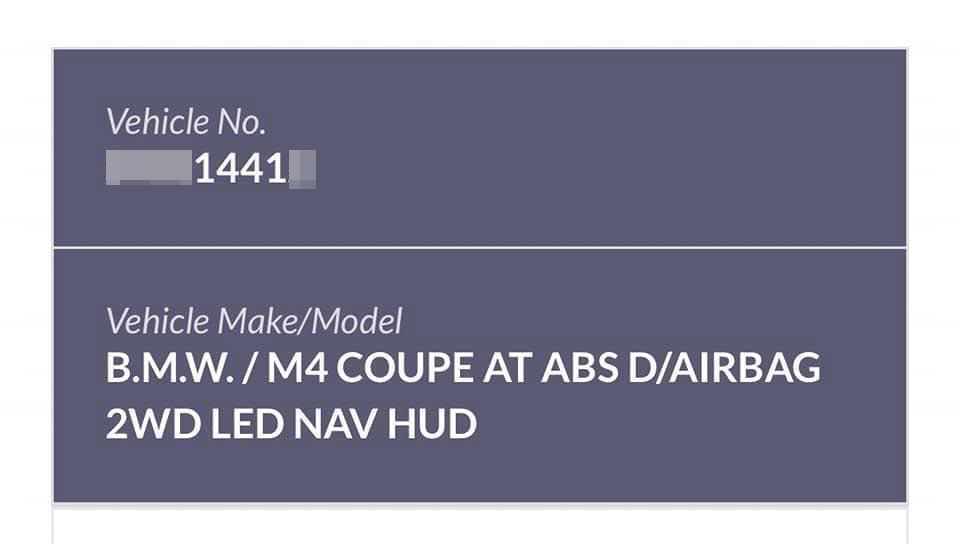 The incident resulted in five deaths and one serious injury on the second day of Chinese New Year.

According to an online betting slip, the 1441 4D number could not be processed as it was sold out on Saturday afternoon. 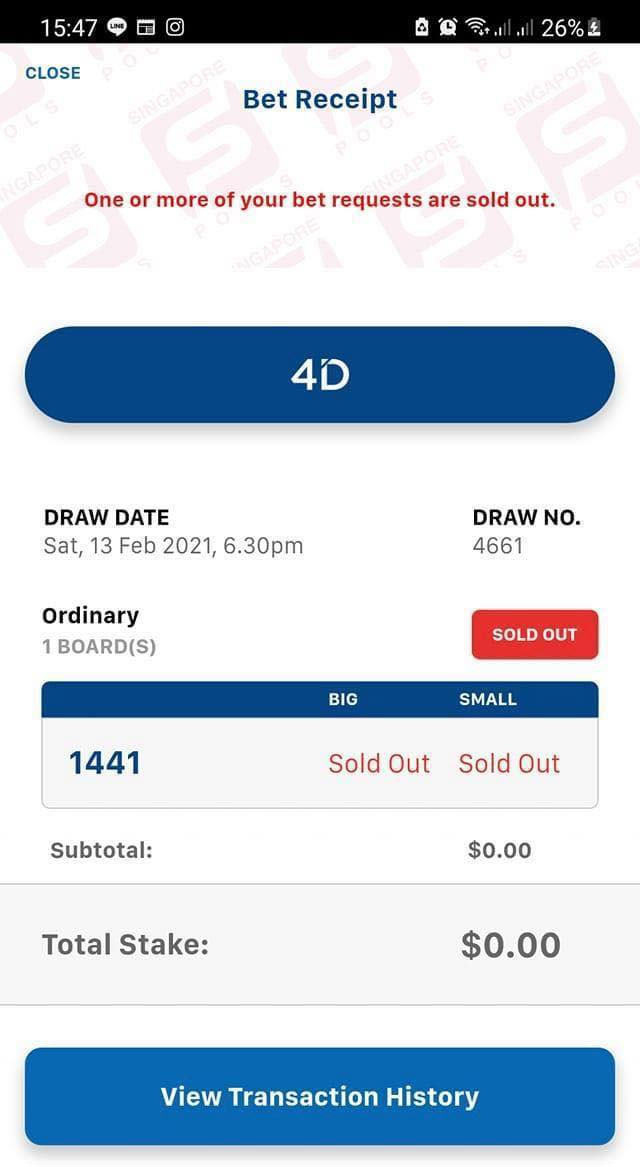 Another attempt to placed a bet on the number on Sunday for the draw later in the evening also showed that it was already sold out, likely by Saturday. 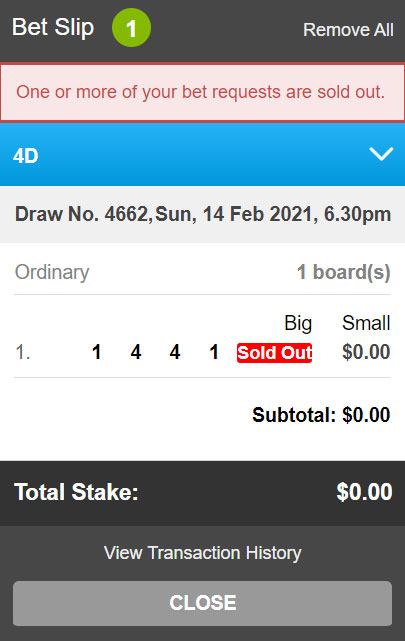 Why do 4D numbers sell out?

Singapore Pools is known to restrict the total amount of bets wagered on a particular number as a way to curb its downside, in the event the number appears as one of the winning numbers.

Numbers selling out is normal

But high-profile incidents have contributed to punters wagering bets in earnest quickly.

A previous incident when a 4D number -- 5039 -- was sold out quickly was on Saturday, Aug. 13, 2016, when Joseph Schooling out-swam Olympic legend Michael Phelps to take the Olympic gold with a timing of 50.39 seconds.