Chinese actress Zheng Shuang has recently been embroiled in a scandal involving herself, her producer ex-boyfriend Zhang Heng, and their two children born to surrogate mothers based in the United States.

Rumours of Zheng suing her ex-boyfriend for using her name to borrow high-interest loans floated around Chinese social media after they announced their breakup in December 2019.

On Jan. 18, Zhang revealed his side of the messy breakup on Weibo, saying that the rumours were lies, and had smeared his name and impacted his family's lives as well.

He also added that he has been stranded in the U.S. for over a year to "protect two young and innocent lives".

Leaked audio allegedly revealed actress wanting to give children away

According to Chinese entertainment news site Sina, an audio clip allegedly of Zheng, Zhang, and their parents discussing how to deal with the then-unborn babies, as the couple had broken up.

Zheng had also apparently expressed unhappiness in the recording that the babies had already been in the womb for seven months, and could not be aborted.

The actress in the recording was also heard reassuring Zhang's mother that she and Zhang "could still have more kids later if they got together again in the future", as they still had more unused fertilised eggs.

A friend of Zhang also leaked documents to Chinese platform NetEase Entertainment which showed the birth of a boy on Dec. 19, 2019 and a girl on Jan. 4, 2020, both born in the U.S., allegedly the children of the ex-couple. 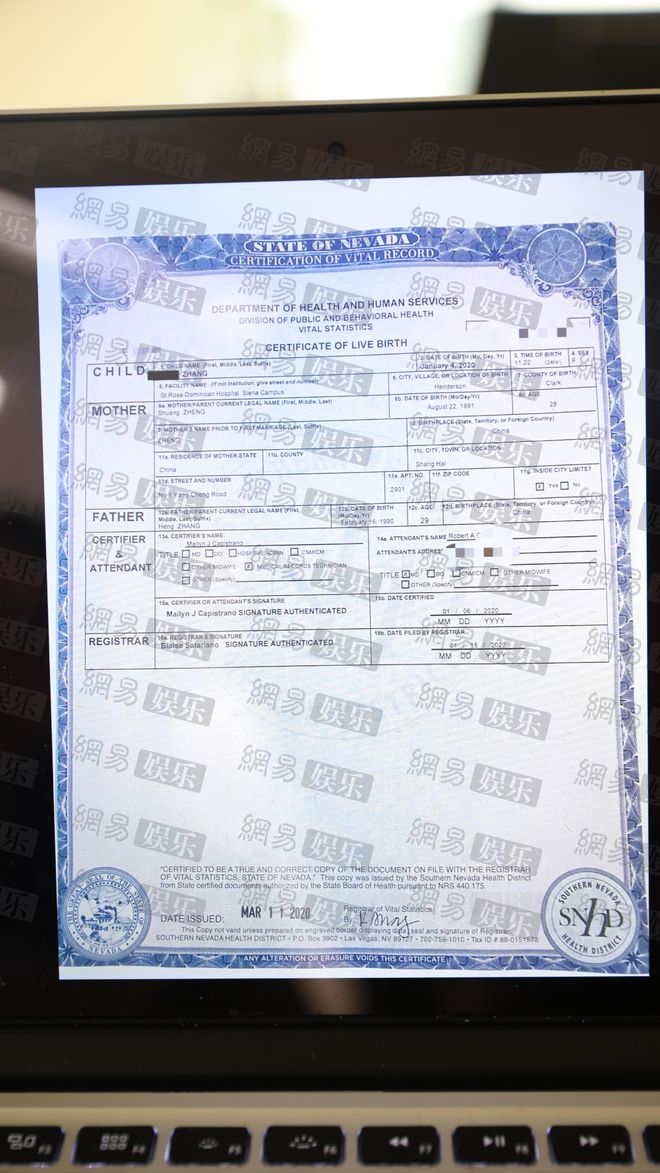 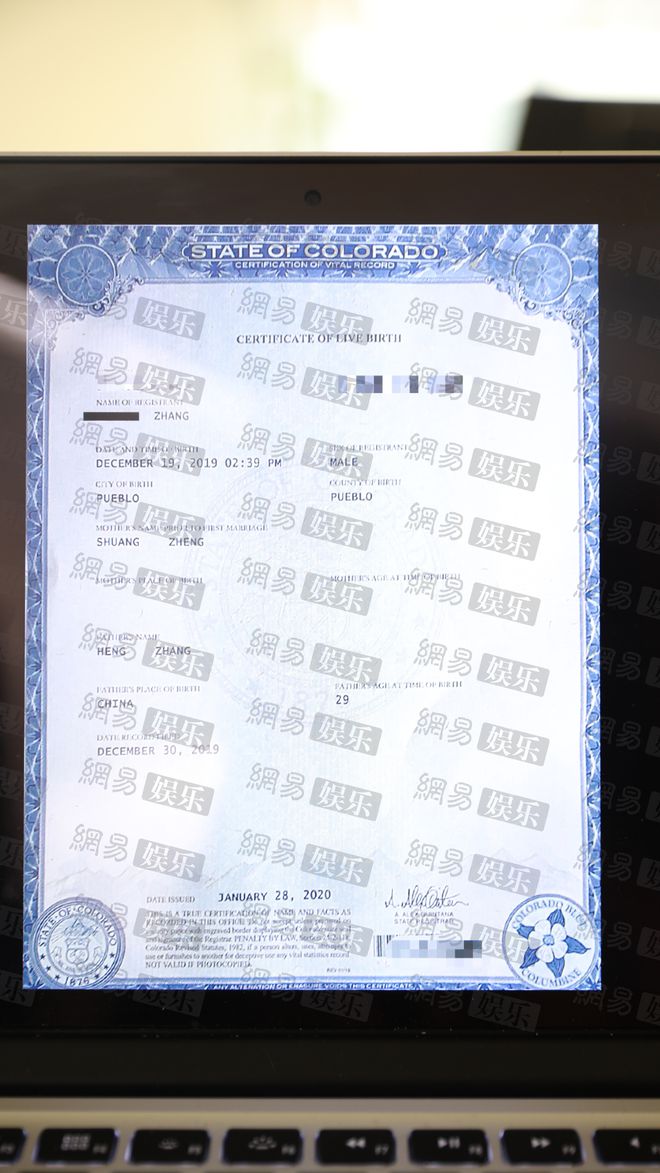 Claimed that ex-boyfriend trying to extort her

According to SCMP, Zheng responded to the allegations on Jan. 19, accusing Zhang of trying to extort her, and added that her lawyers were negotiating with her ex-boyfriend's family to protect her rights.

"It's a very sad and private matter for me," she said.

Zheng, a highly popular actress in China with a large fanbase, first shot to fame in 2009 after starring in the 2009 remake of Meteor Garden in China.

She also acted in other popular dramas such as Love O2O and Queen of SOP II.

In the midst of her ongoing scandal, Prada announced on Jan. 21 that it was dropping Zheng after unveiling her as its face of China a week ago, reported BBC.

As surrogacy is illegal in China, the actress has received heavy flak online due to the potential use of surrogates to conceive her children, calling her cruel and irresponsible.