McDonald's China has been coming up with some rather unorthodox menu items recently, such as the Oreo and spam burger with a mysterious white sauce in December 2020. 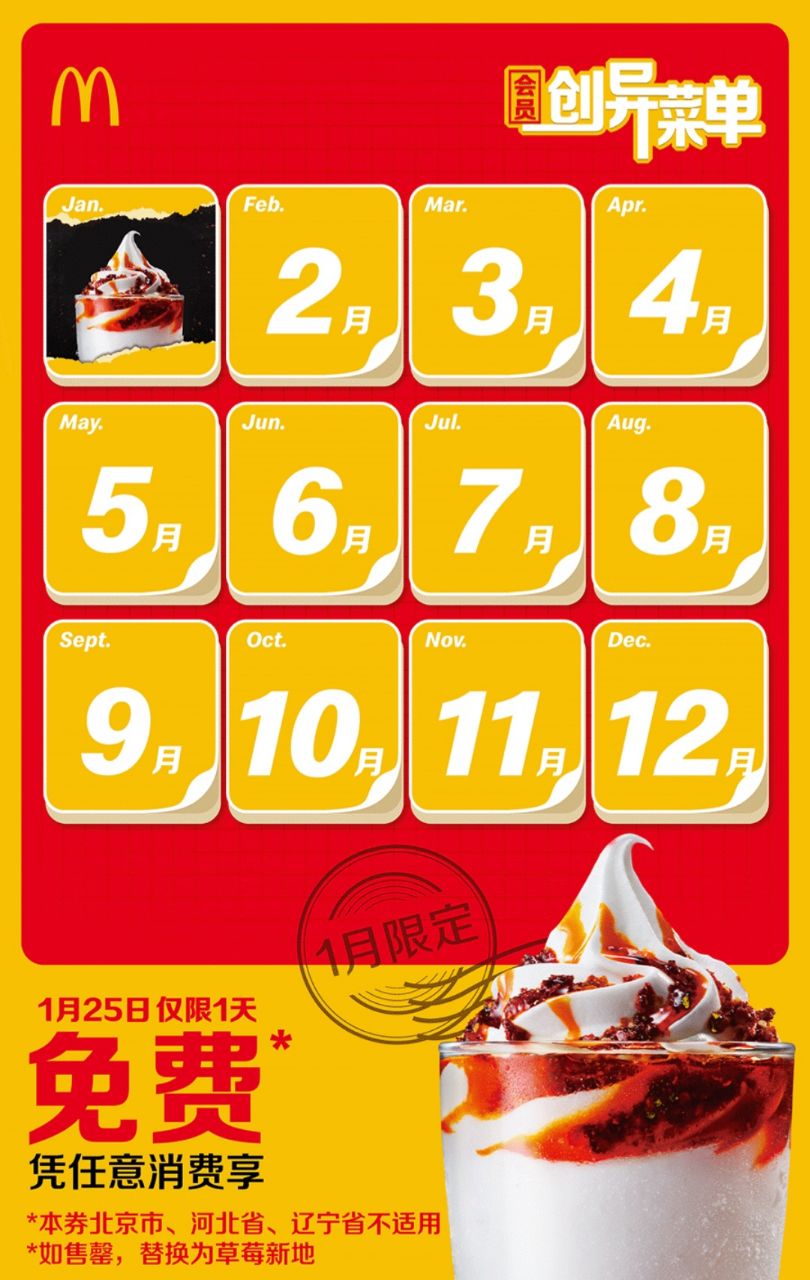 Found on its members-only "creative" menu, the item is available for McDonald's China members to redeem for free with a coupon on Jan. 25 only.

However, it is unavailable in some regions, including Beijing city, as well as Hebei and Liaoning provinces.

The fast-food restaurant chain also said in the event that the item is no longer available in stores, customers can redeem a strawberry sundae instead.

Here's what the Spicy chilli oil sundae looks like, fresh from the store: 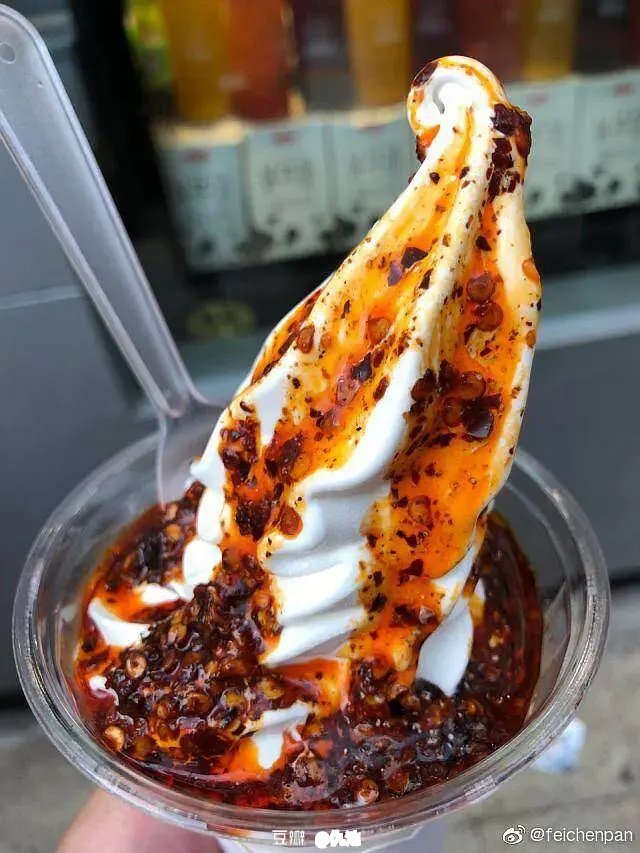 Chinese social media users appeared to be torn over the limited-time dessert item.

While some were optimistic about the flavour, and said it was "innovative", some others called it "vomit-inducing".

One user also mentioned that the combination of spice, oil, and ice cream sounded like bad news for their digestive system.

"Cold, oily and spicy, you have a grudge with your stomach huh," the commenter said. 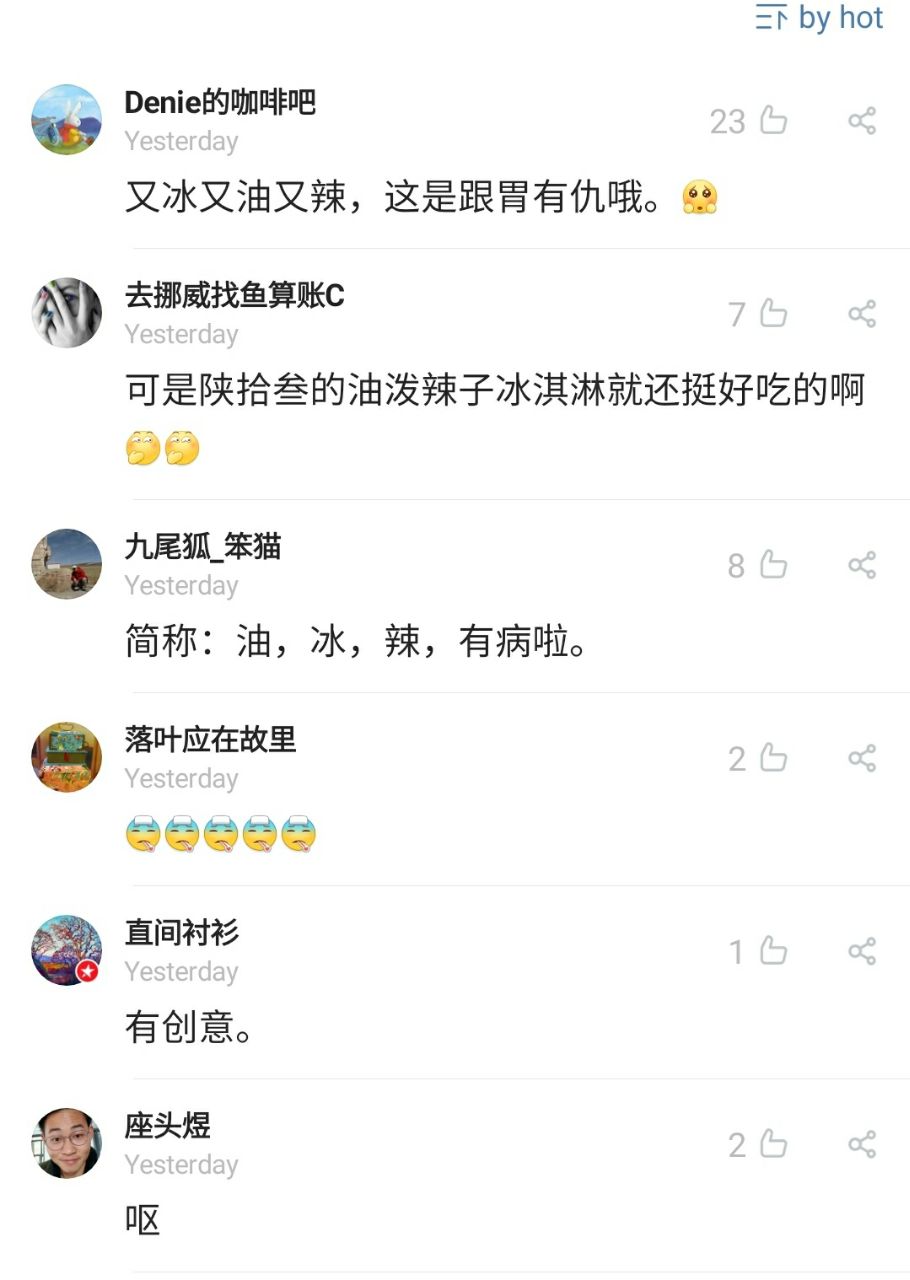 Not a new flavour in China

While McDonald's China's item sounds rather outrageous, Spicy chilli oil ice cream has been around in China for some time now.

The fiery dessert first went viral on the Internet in Chongqing and Chengdu in 2018, in the Sichuan region where spicy chilli oil is a staple among locals.