A man at the driving wheel in Singapore persisted with going back to sleep in his car despite being woken by Traffic Police officers repeatedly to little avail, following an alleged collision in a sheltered car park.

This bizarre scene was caught on camera and shared on Facebook on Jan. 29, 2021.

The driver can be heard shouting in response and swatting away the hand of the Traffic Police officer who prodded him repeatedly to get him out of the car.

This was after the officer identified himself as the Traffic Police.

The short 30-second clip showed the officer repeatedly telling the driver to wake up.

There was no indication which car park the incident took place in.

The driver in a cap and without a mask on had allegedly driven his Renault Scenic into parked motorcycles, photos in the post showed.

The motorcycles that were knocked over included some that had Malaysia-registered licence plates. 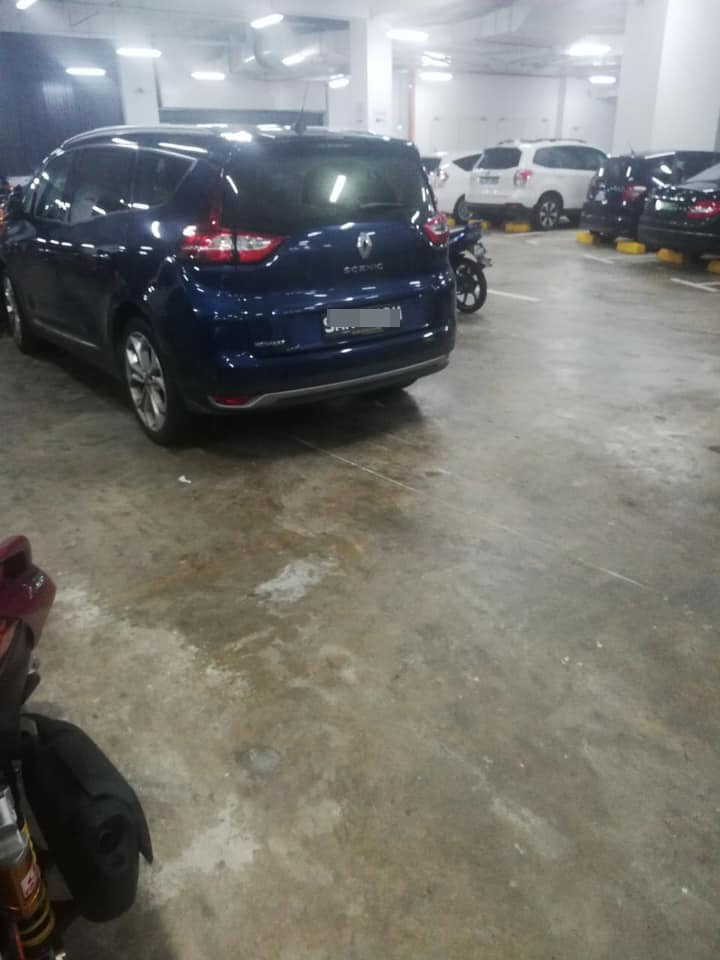 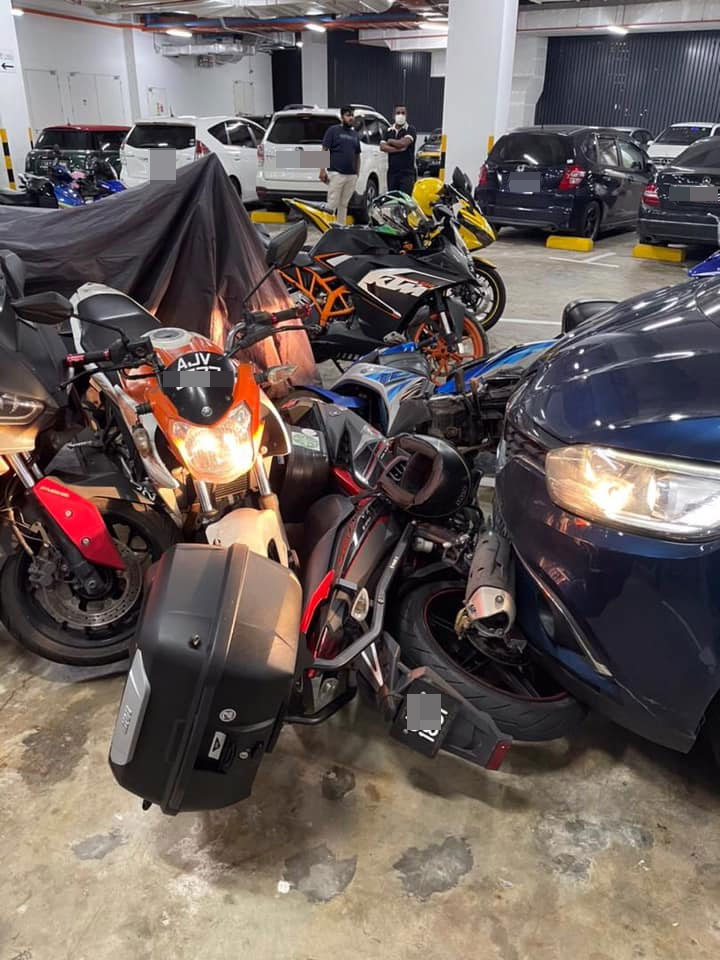 One photo showed the driver standing with his back facing his car, as he was spoken to by the Traffic Police officer. 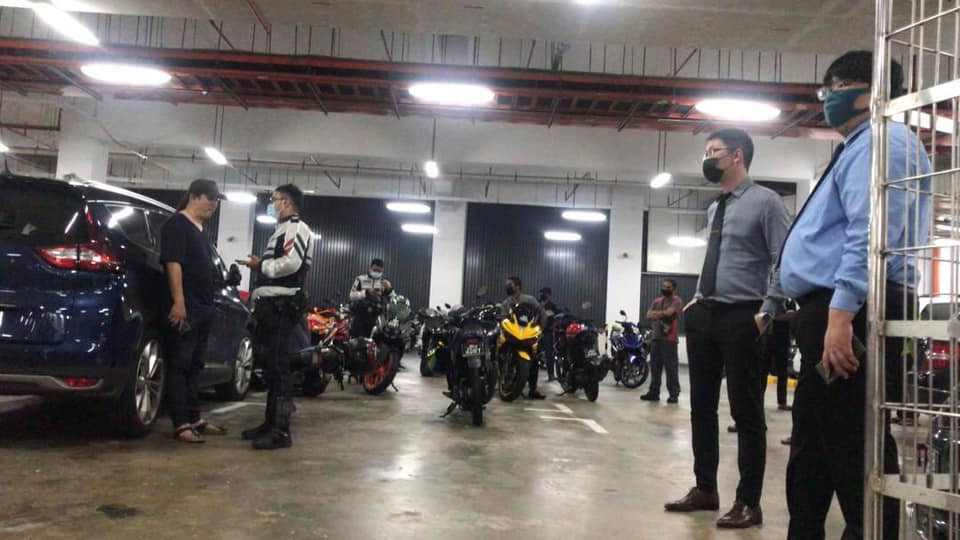 A 41-year-old man has been arrested for suspected drink driving following this incident that took place at the car park of 500 Jalan Sultan -- Hotel Boss -- just past 5am on Friday, Jan, 29.

The police said investigations are ongoing.