Go-Ahead Singapore has apologised to a bus commuter after she was allegedly yelled at by a bus driver for wearing her face mask under her niqab (face veil).

The commuter, who goes by the name Maizura As'ari on Facebook, posted about the incident yesterday (January 30).

"Put inside who can see!"

She boarded bus 12 along Pasir Ris Drive 6 yesterday at around 11:47am.

Seeing that Maizura had a niqab on, the bus driver allegedly told her that "this one cannot wear!".

Maizura then pulled aside her niqab to show her face mask underneath.

"That's what I usually do when approached by Social Distancing Ambassador or when asked during safe entry," she wrote.

To which, the bus driver allegedly yelled, in front of all the passengers:

"Put outside! Put inside who can see!"

The commuter told the driver that whether she wears it inside outside of her niqab, she was still wearing a face mask. The driver allegedly insisted that Maizura wear her mask outside.

Maizura added later that a Go-Ahead Singapore representative called to apologise and claimed that that was the first time the bus driver saw someone wearing a face mask underneath the niqab. 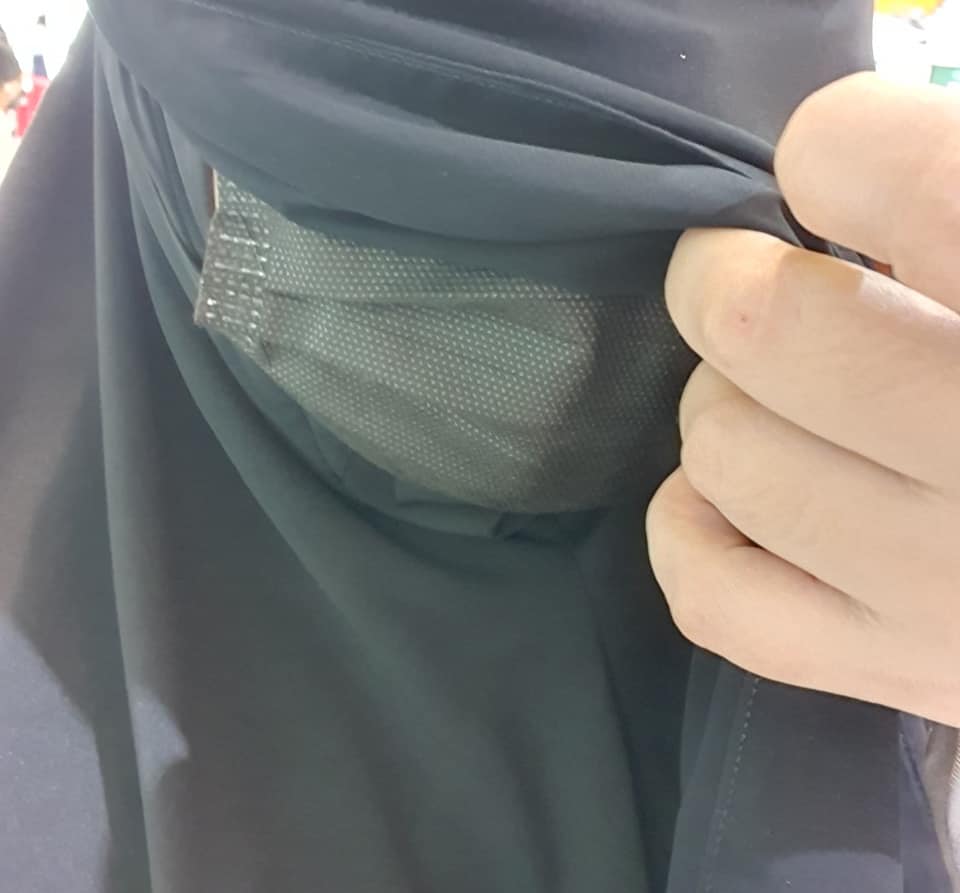 The representative also affirmed Maizura that her way of wearing the face mask is considered proper.

"I hope no other niqabis go through the same humiliation as I did to day," she wrote at the end of her post.