The Singapore police arrested 75 men on suspicion of being members of unlawful societies.

The arrests took place at various locations islandwide, the Singapore Police Force (SPF) said in a release after it wrapped up a week-long operation that ended on Dec. 30, 2020. 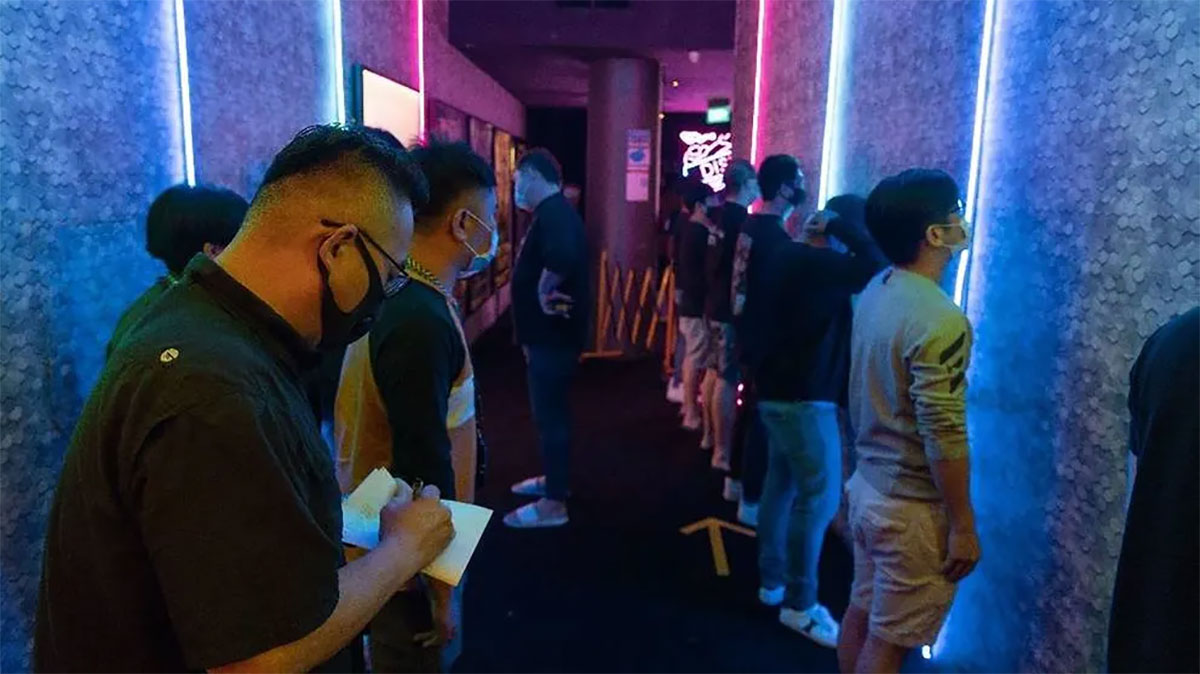 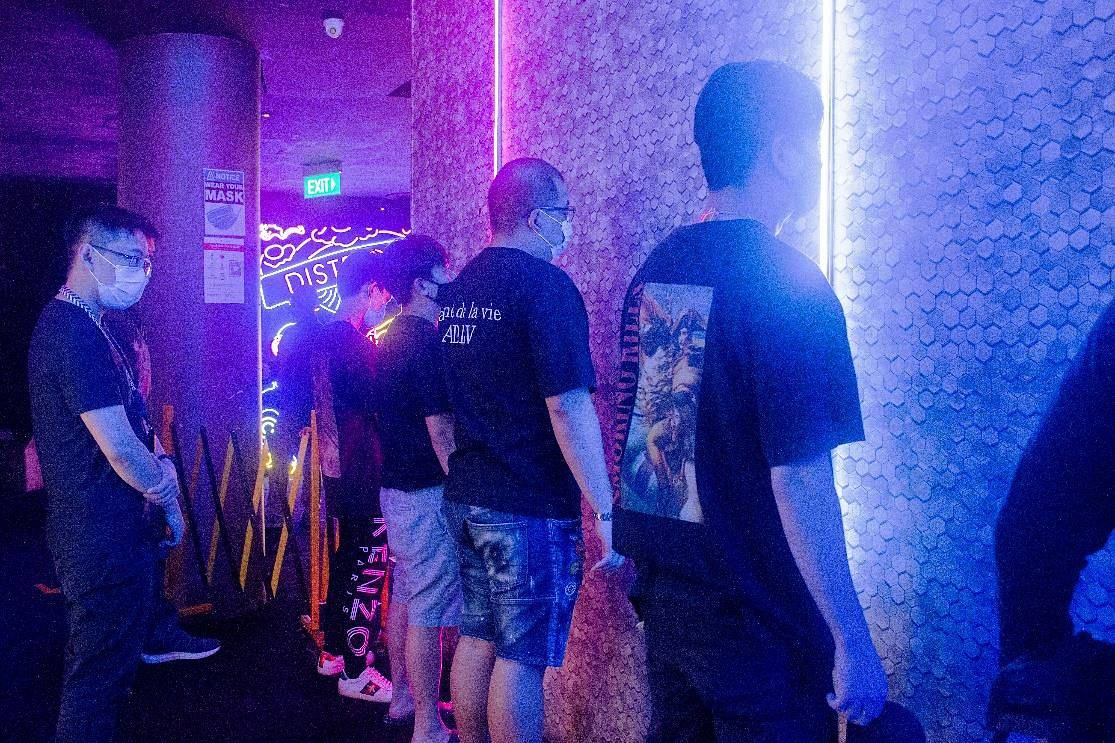 The police said they have stepped up enforcement operations to deter gang activities that threaten public safety.

Offenders may be fined up to S$5,000, jailed up for up to three years or both, if found guilty of being a gang member.

Another 24 men were arrested for being suspected members of unlawful societies during an operation announced earlier.

"The police will continue to monitor the situation and conduct enforcement operations islandwide to take action against gang activities that threaten public safety," the police said.

"The police have zero tolerance towards secret society activities and will not hesitate to take strong action, in accordance with the law, against those who choose to be associated with gangs."

Detention without trial is provided for under the Criminal Law (Temporary Provisions) Act.

Members of the public should steer clear of secret society activities and report those involved in such unlawful activities to the police immediately, the police added.