If you're a fan of Disney, Pixar or Dreamworks movies, you would die to be turned into an animated movie character.

Now, you can actually try that out with a new filter making the rounds on the internet.

Toonme is a website that you can use to transform your appearance into an animated one.

All you need to do is upload a photo of yourself, and the magic (or the AI) will do its work in a few seconds.

After all, as the website's slogan says: "It's time to live your cartoon dream, many times".

Here are some examples of prominent people in Singapore cartoon-ified, even though some resemble their real life counterparts a bit less than others. 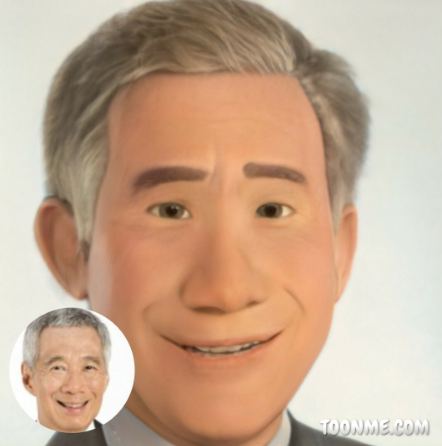 Leader of the Opposition Pritam Singh 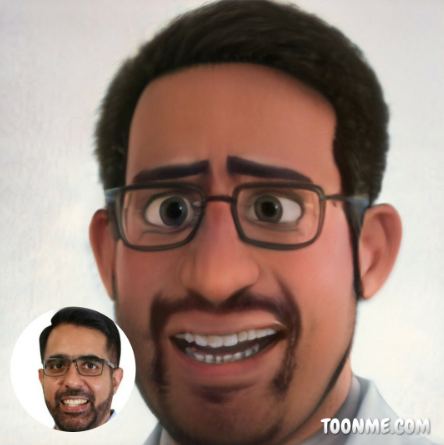 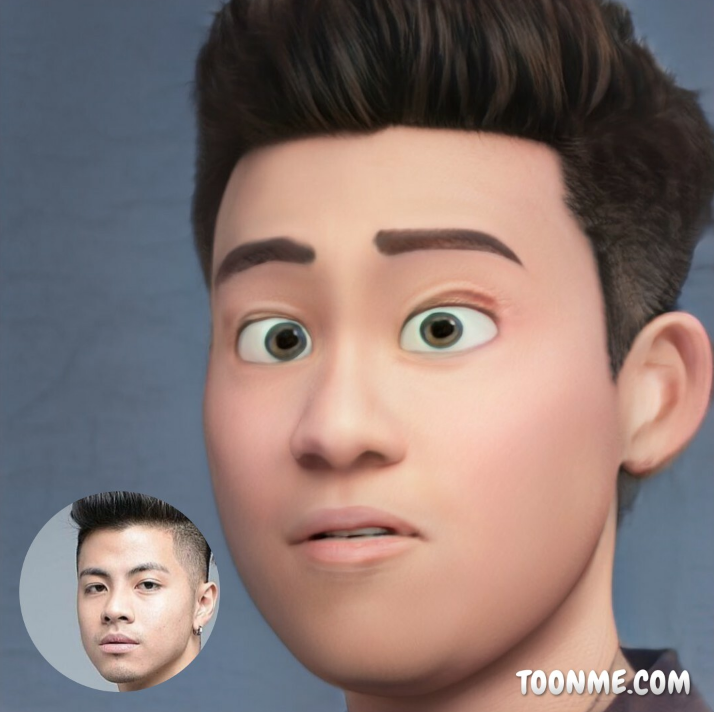 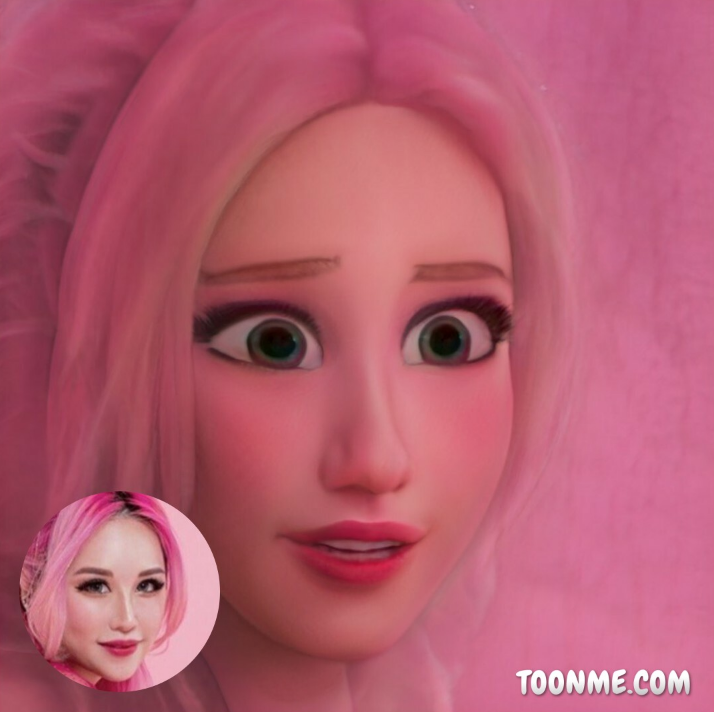 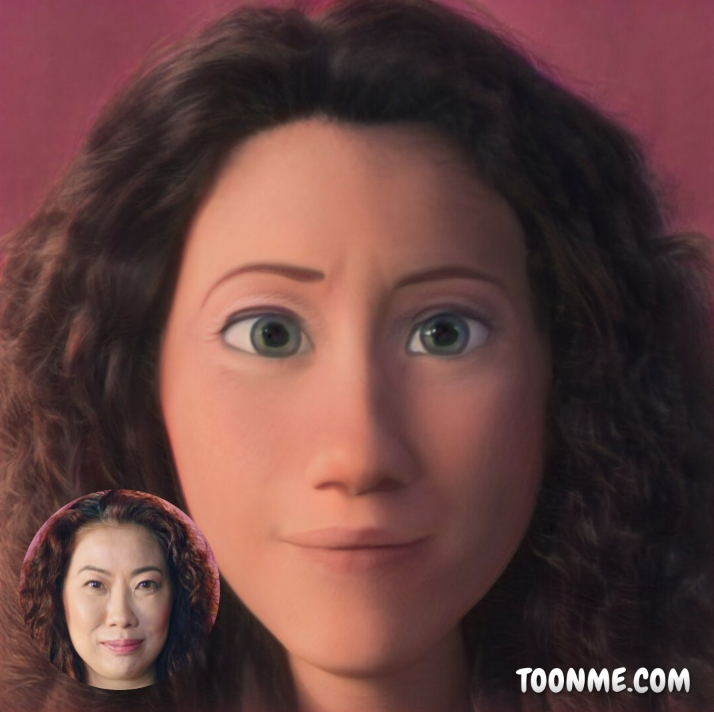 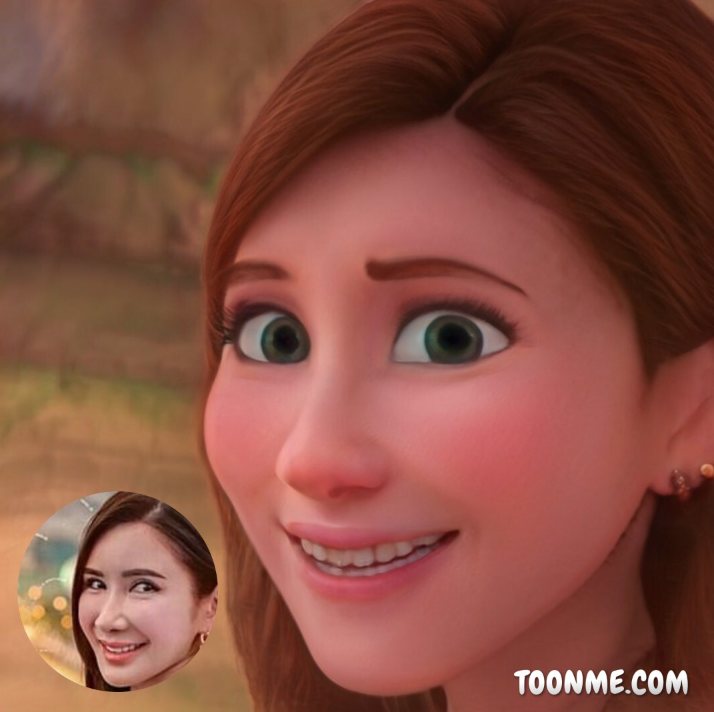 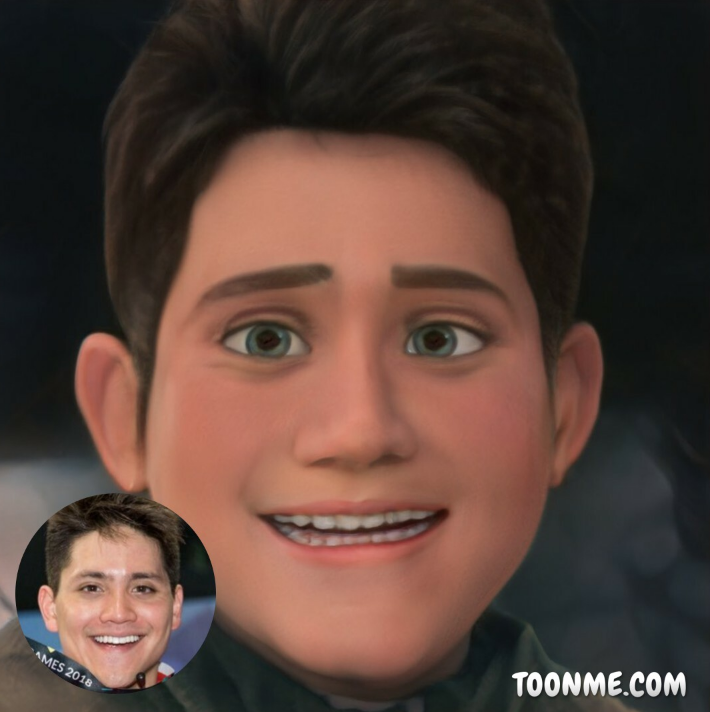 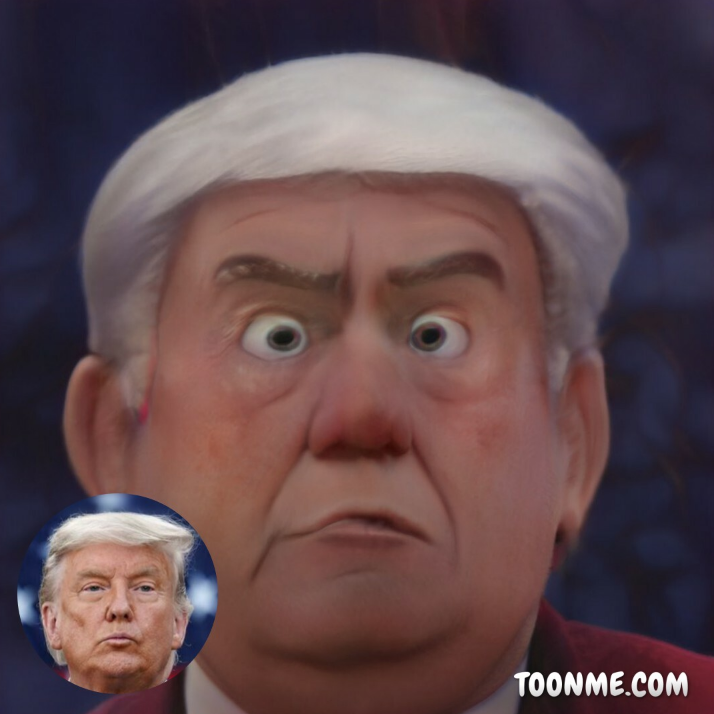 And last but not least, our late Prime Minister, Lee Kuan Yew. 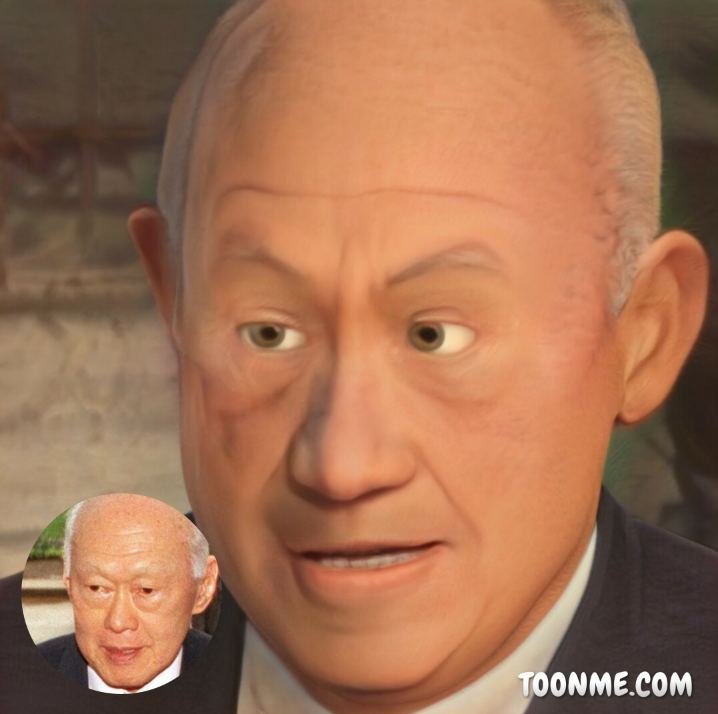 Recently, a similar filter on TikTok, which turns people into Disney characters, became rather popular as well. 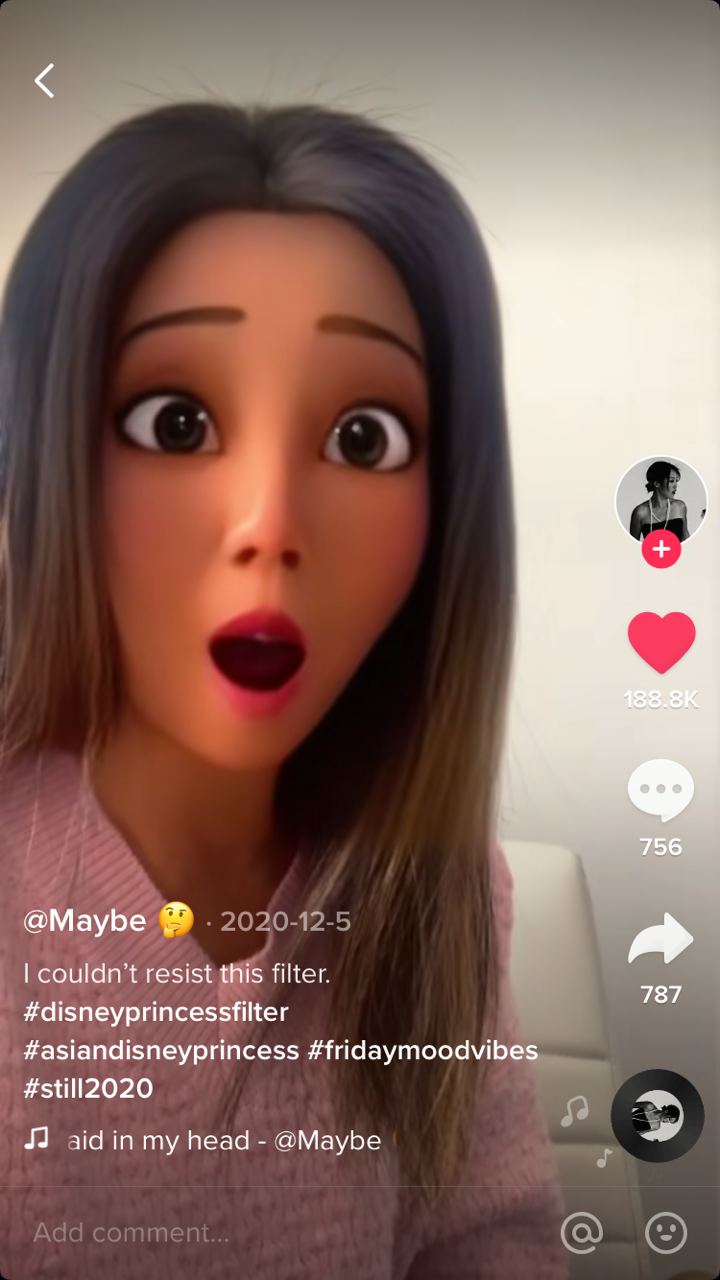 Previously, Singaporeans had much fun gender-swapping Singaporean politicians as well.