You might be seeing more of Eleanor Lee, daughter of local celebrity Quan Yifong, very soon.

Lee has become a poster girl for Passion Hair Salon which is owned by celebrity hairstylist David Gan. 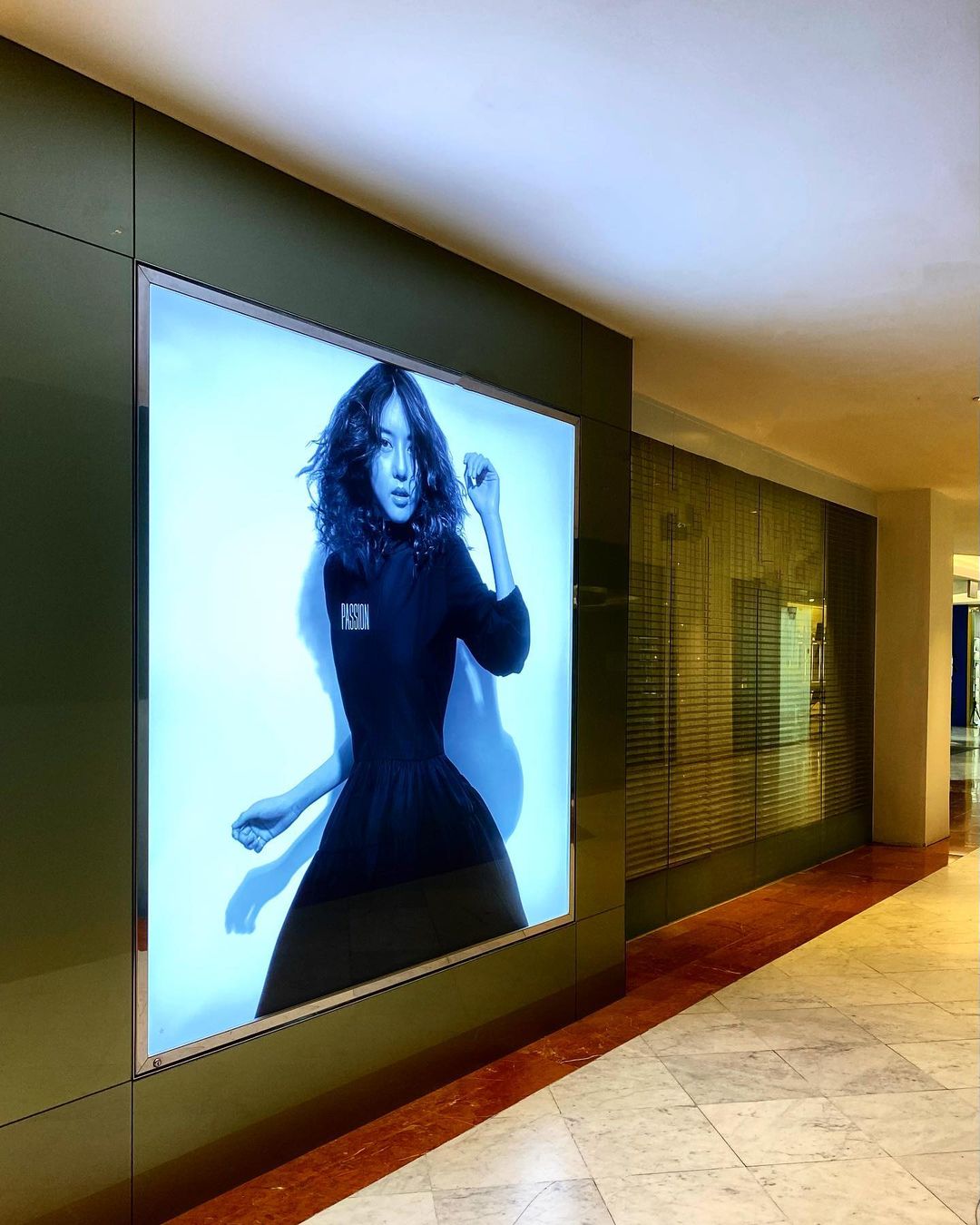 "Action speaks louder than words! Thank you so much," he wrote.

It's pretty much a non-event, considering that celebrities use their fame to promote all sorts of services today (Passion Hair Salon counts Fann Wong, Zoe Tay, Kym Ng and more celebrities as poster girls), except for the fact that Lee's godfather — celebrity hairstylist Addy Lee — is Gan's rival. 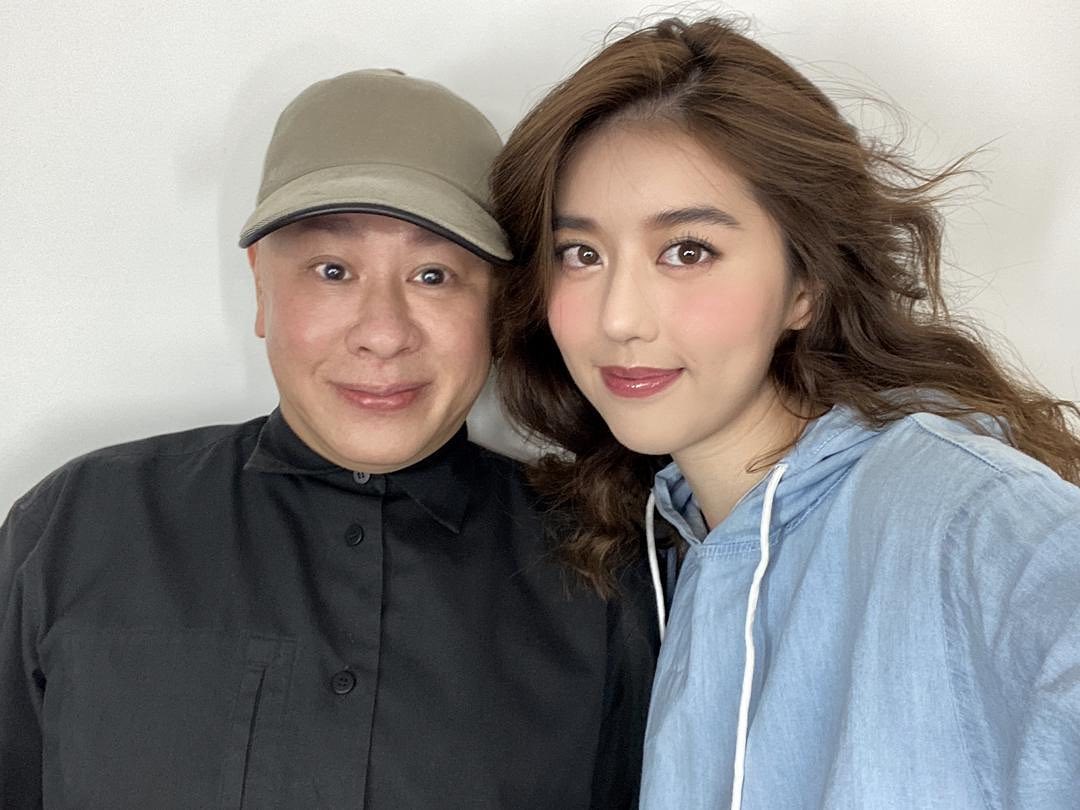 Shin Min Daily News reported in October that the relationship between Addy and the mother-daughter pair seemed to have soured. Addy had un-followed both Quan and Lee on social media and did not turn up at Lee's 21st birthday bash.

There were rumours that the relationship fallout happened because Lee went to get her hair done at Gan's salon.

Quan later tried to clear the air, clarifying that they went to Gan's salon because they were working with international brands.

"If it's for the good of Eleanor, I don't think Addy will mind," she said.

Both Gan and Addy have a rivalry that dates back to the early 2000s. Both are celebrity hairstylists but Gan famously used a chicken rice analogy to describe the both of them:

"He does mass market. I do exclusive market. Why does a plate of chicken rice at Newton Circus cost S$3 yet Mandarin Orchard's chicken rice costs S$10?"

All images via David Gan/Instagram.