A corgi gave its owners a heart attack after it was found lying on the kitchen floor with red splotches all over it, as a knife laid nearby its body.

However, it turns out that the dog, named Cartier, was just being dramatic and was lying in a puddle of red drink cordial syrup.

The incident took place in Thailand.

The owners had let Cartier out to relieve himself and run around.

The corgi's routine was to return to his bedroom once he was done.

However, the owners did not find Cartier at his usual spot.

Worried about his whereabouts, they looked for him.

When they walked into the kitchen, Cartier was motionless and lying on its back, and looked like he was covered in blood. 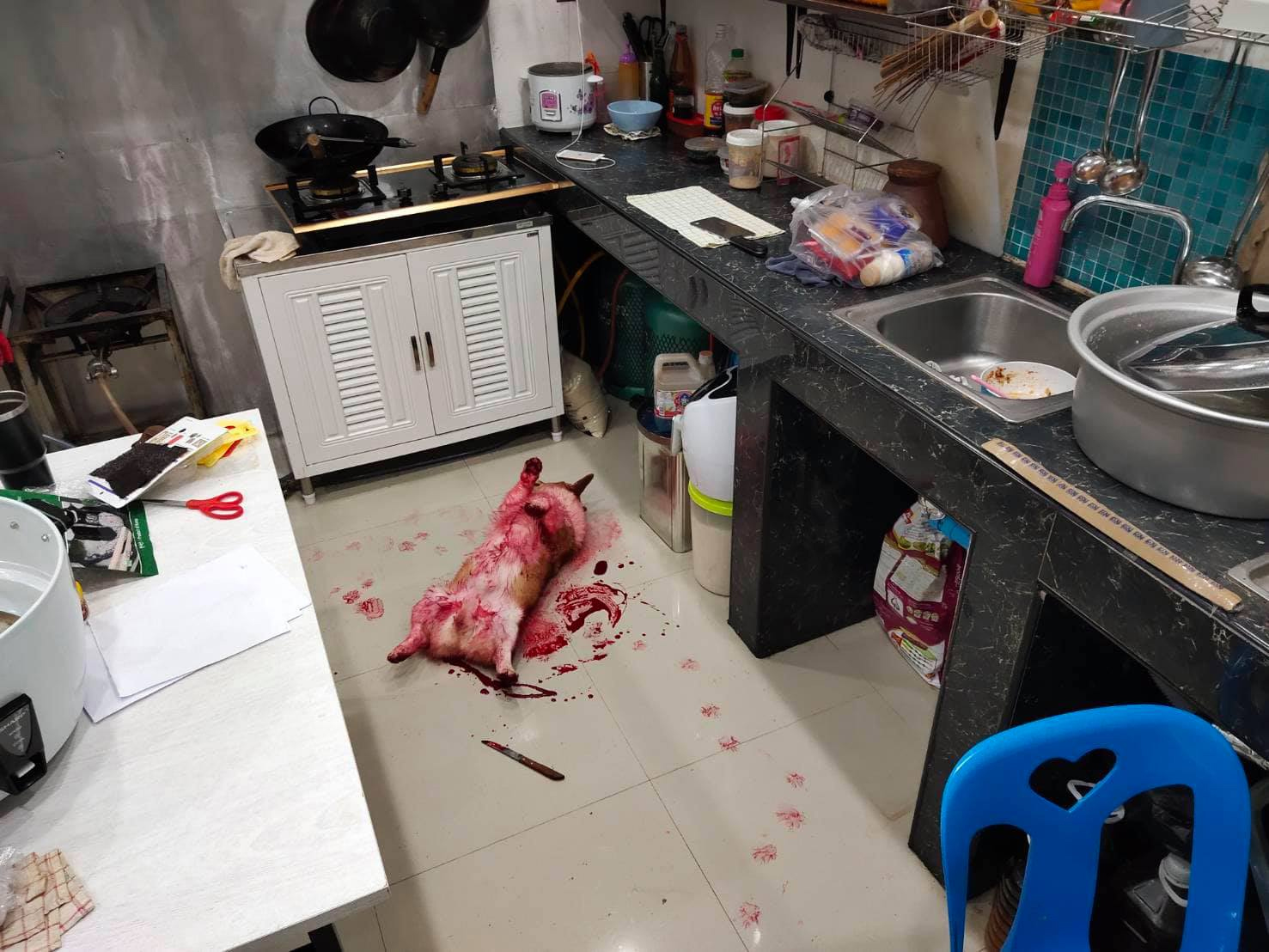 A knife was also found near his body.

From the angle that Cartier was spotted, it also did not help that his front leg appeared missing. 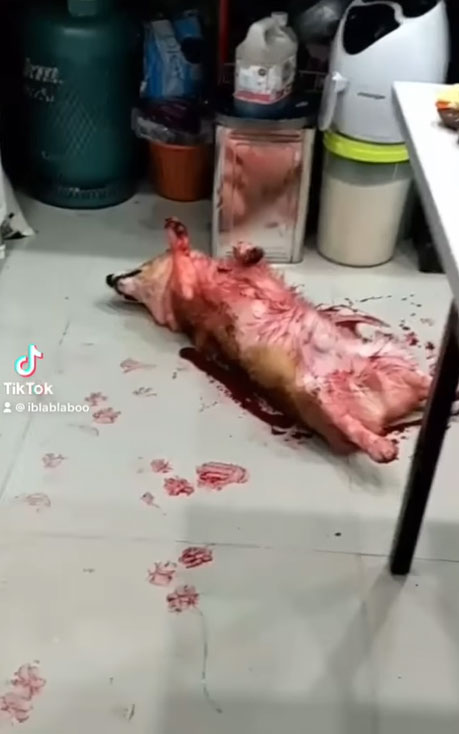 It was later learned that the corgi had rolled in a bottle of Hale’s Blue Boy Thai red sala syrup. 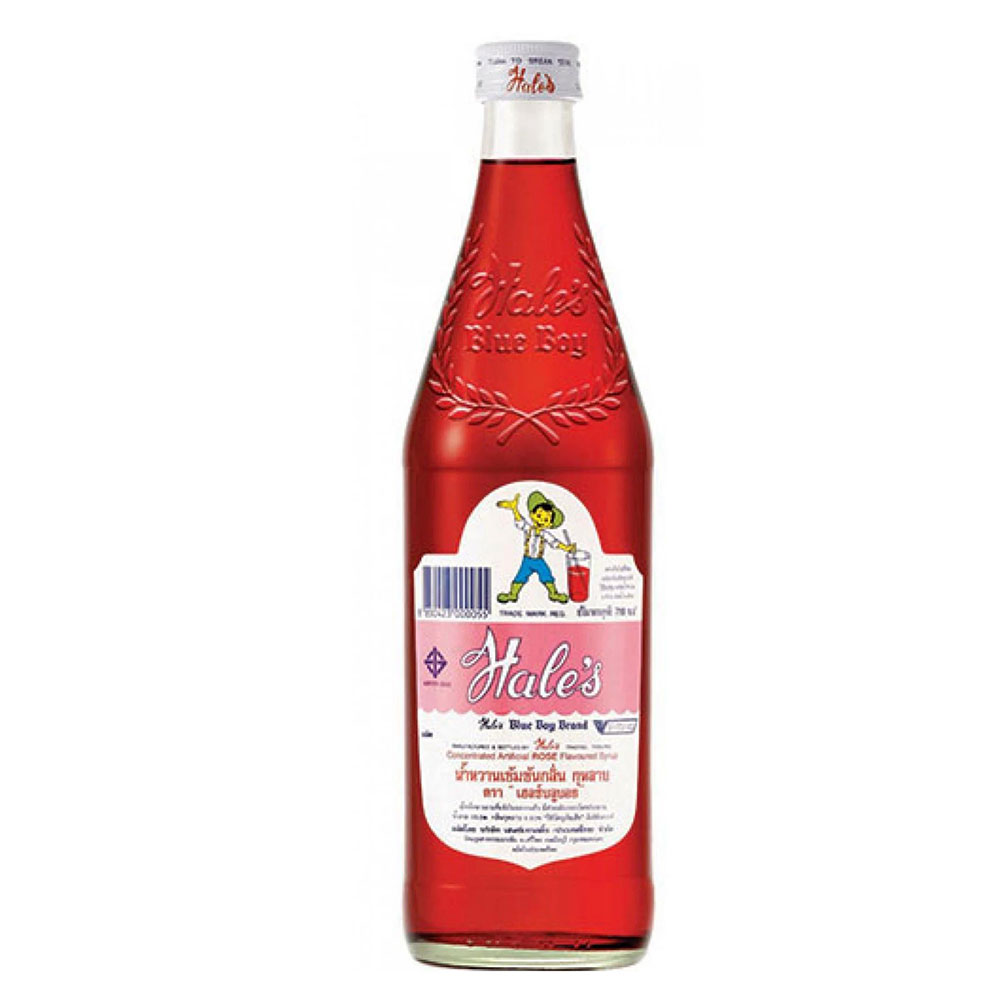 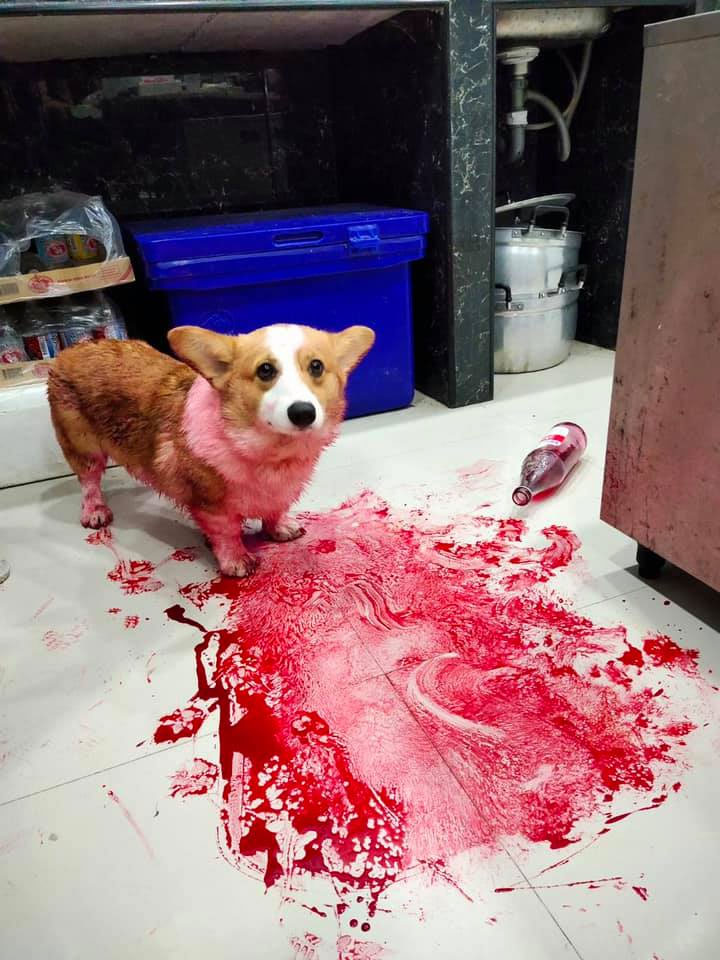 He is currently still entertaining people on social media.