Chinese social media user @wenhoney has created quite a buzz for looking like Korean actress and singer Lee Ji-eun, better known as IU.

Wenhoney is prolific on Douyin, the Chinese version of TikTok. The two exist on separate servers.

Nonetheless, other users have already uploaded her videos to TikTok, and an account going by Wen Honey has also sprouted up on the platform. It is not clear if the same person is behind it, however.

The following photos are not of IU: 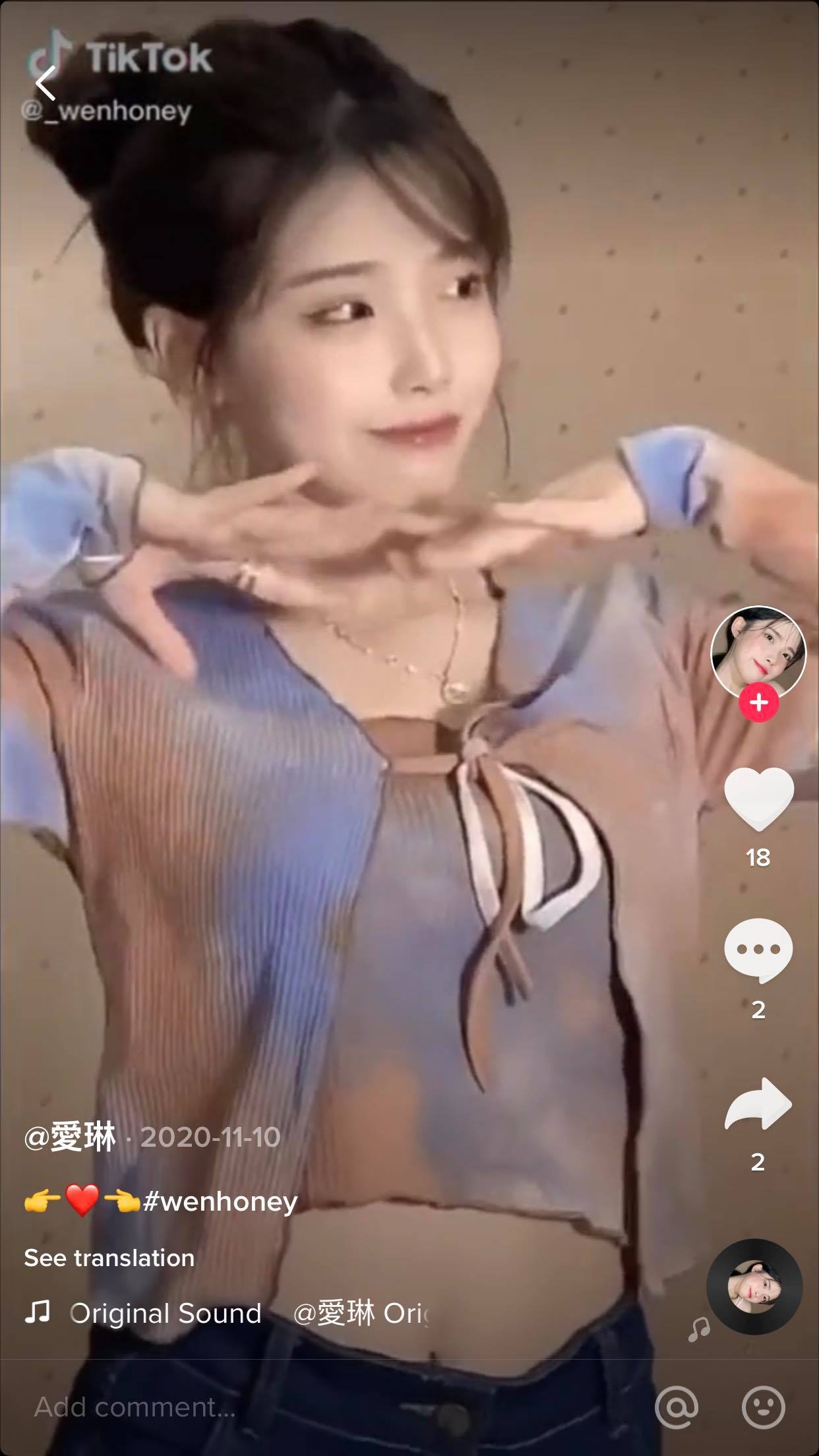 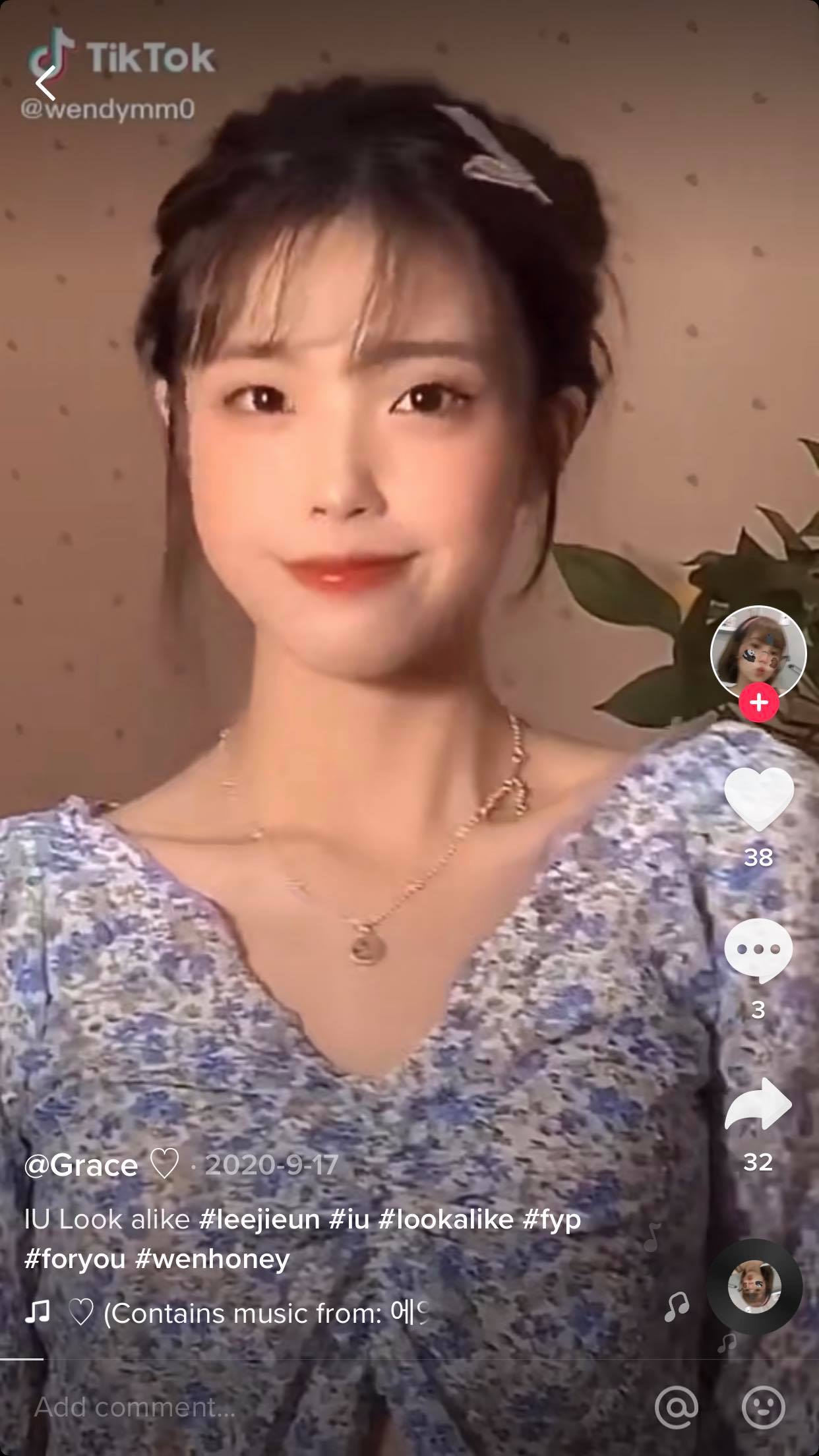 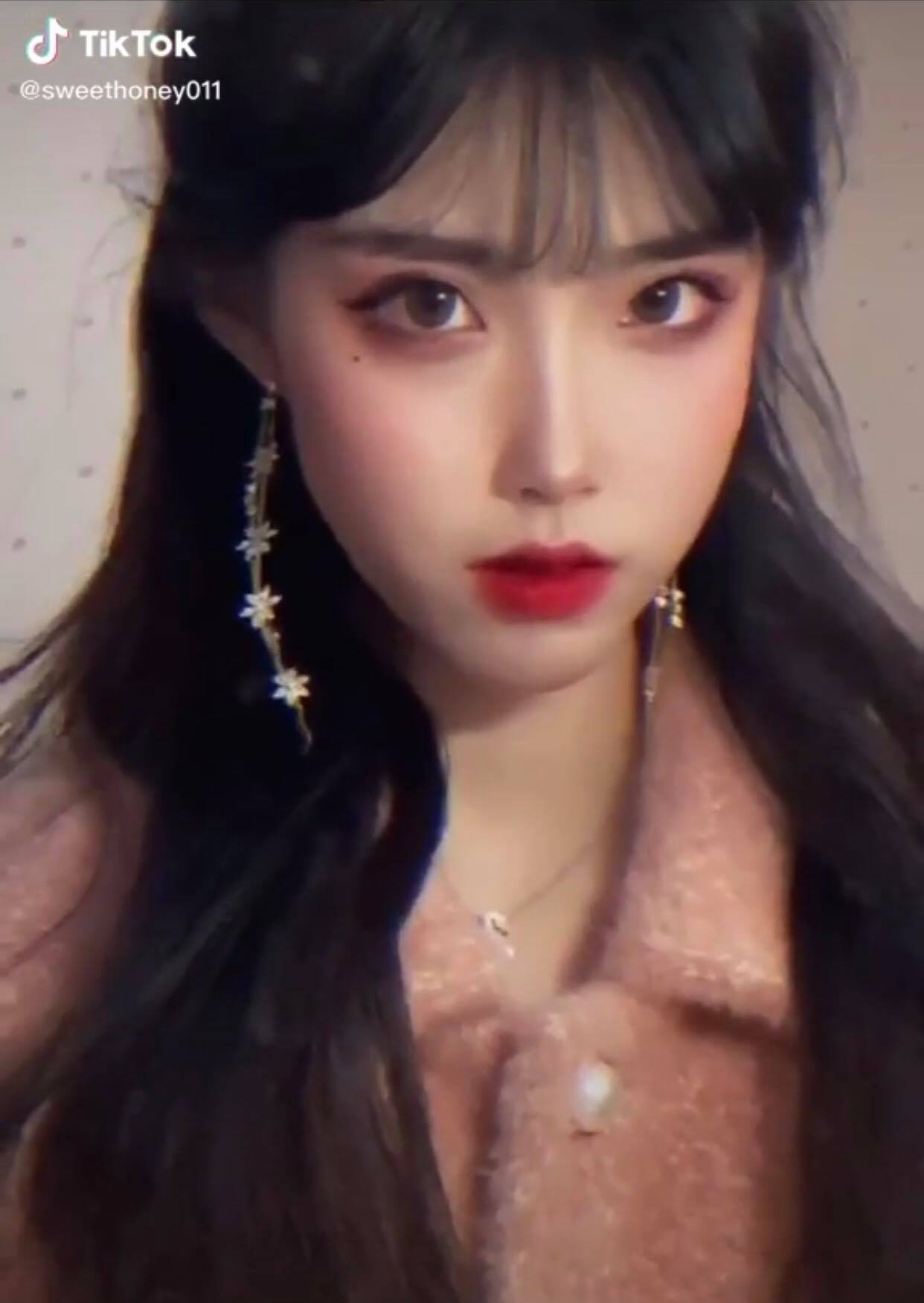 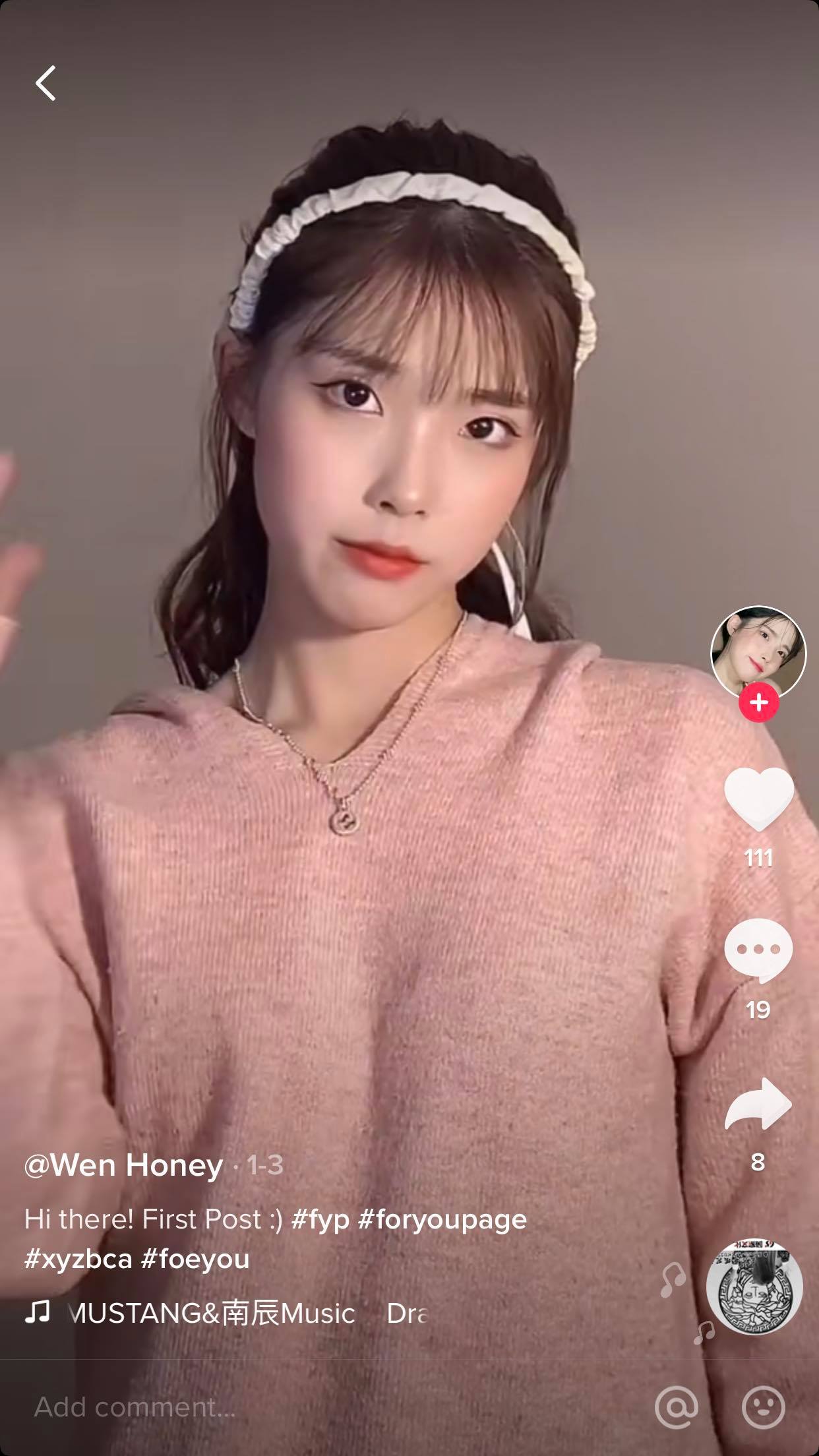 Compared to the actual IU:

Korean sites have also noted that Wenhoney has adopted certain mannerisms to take after IU.

Some users, who are a tad more skeptical, attribute the startling resemblance to filters, angles, and make-up.

While one can hardly tell the difference from IU in the screenshots above, the dissimilarities are slightly more obvious in certain videos and angles: 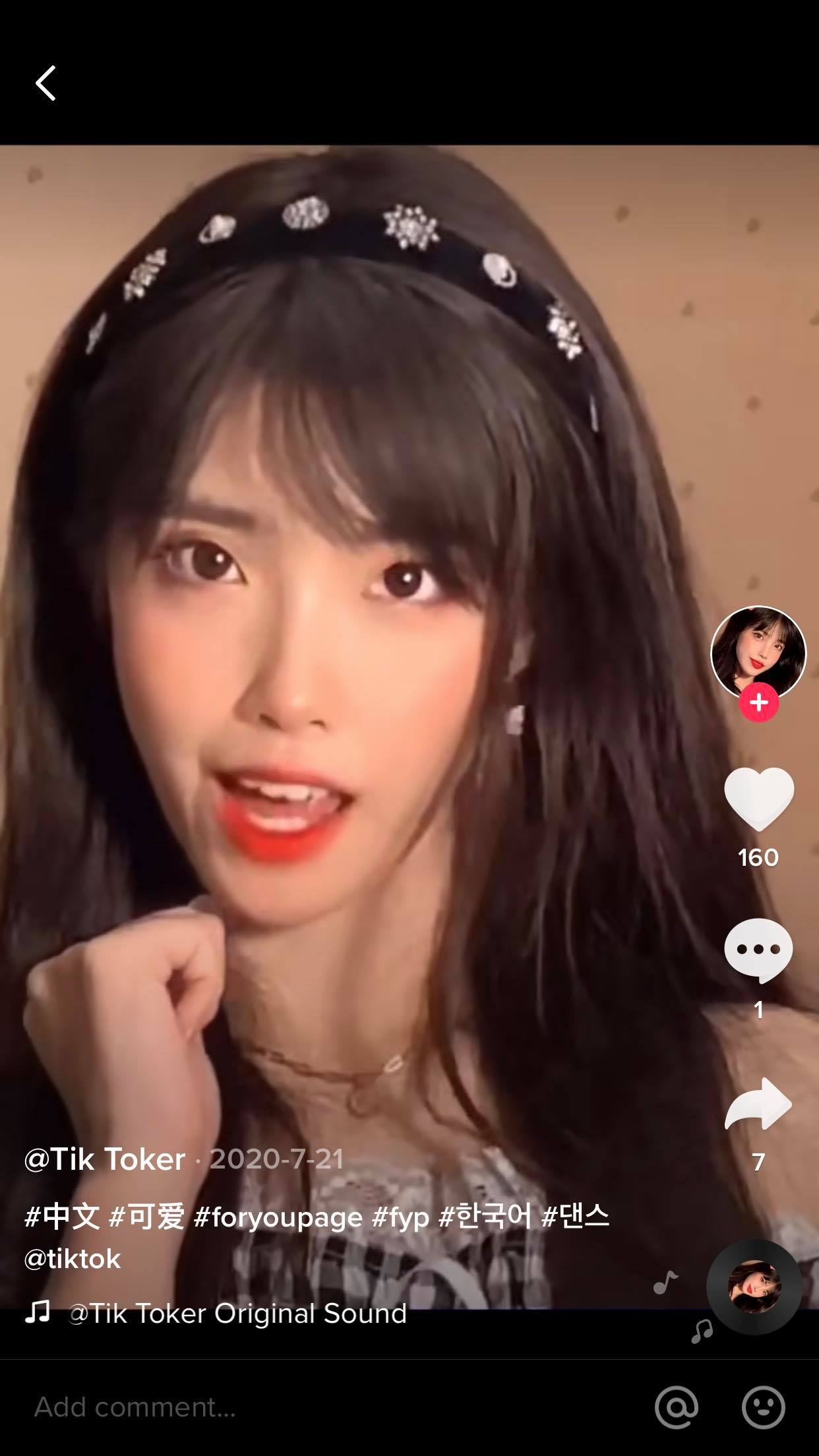 As well as with less make-up: