Chinese officials began deploying the new measures ahead of the Chinese New Year holidays as local infections and outbreaks continue to rise in some regions, such as Northeastern Jilin province.

The tests were first conducted after the Chinese Centre for Disease Control and Prevention published instructions for testing in March 2020.

The process should generally be completed within 10 seconds.

However, many also found humour in the situation. 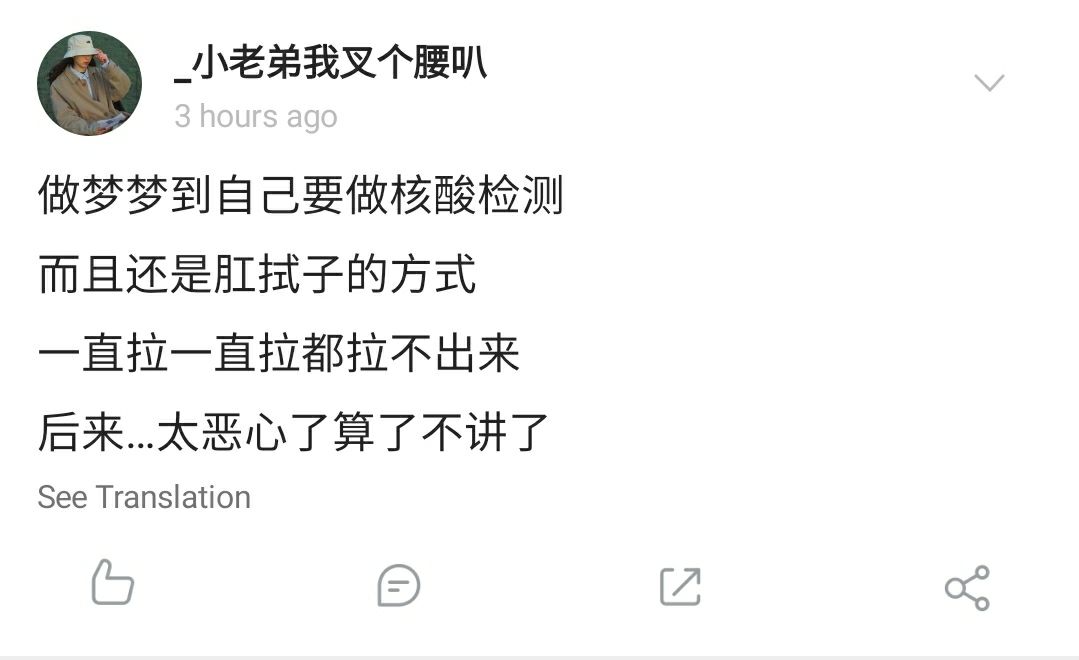 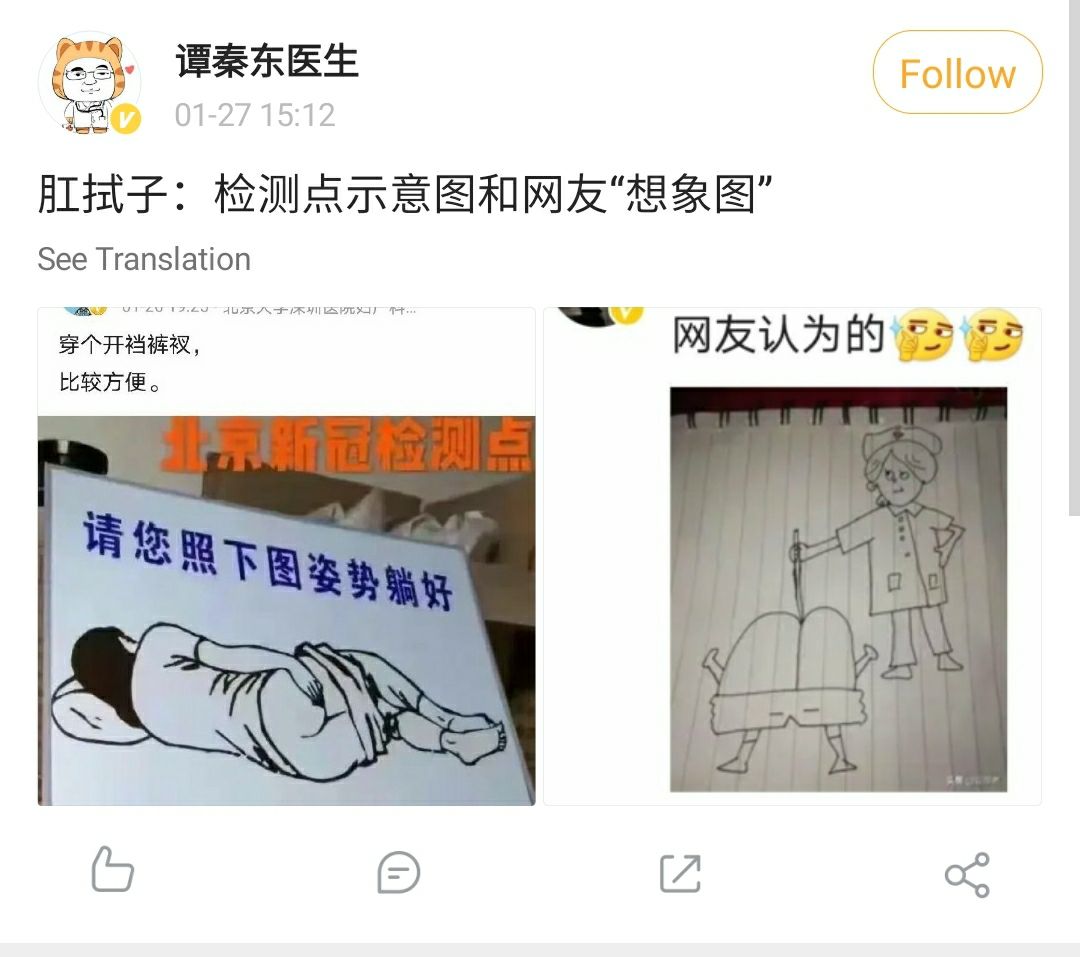 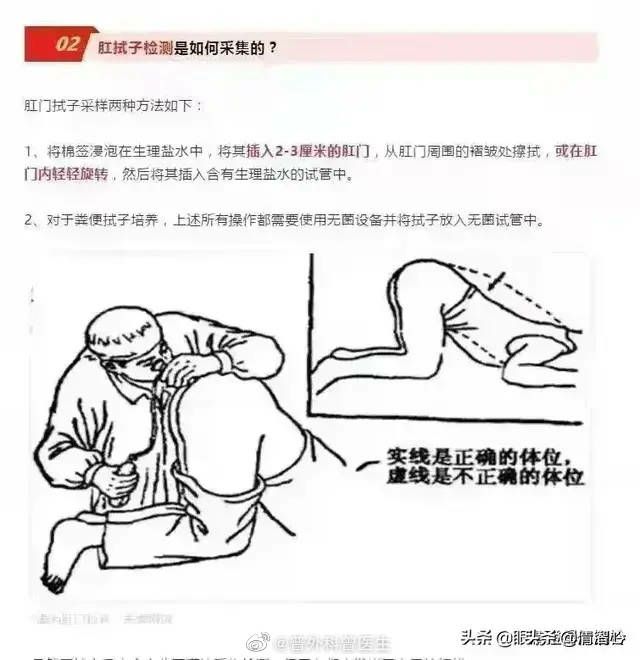 According to the instructional video, this is how it is supposed to look like: 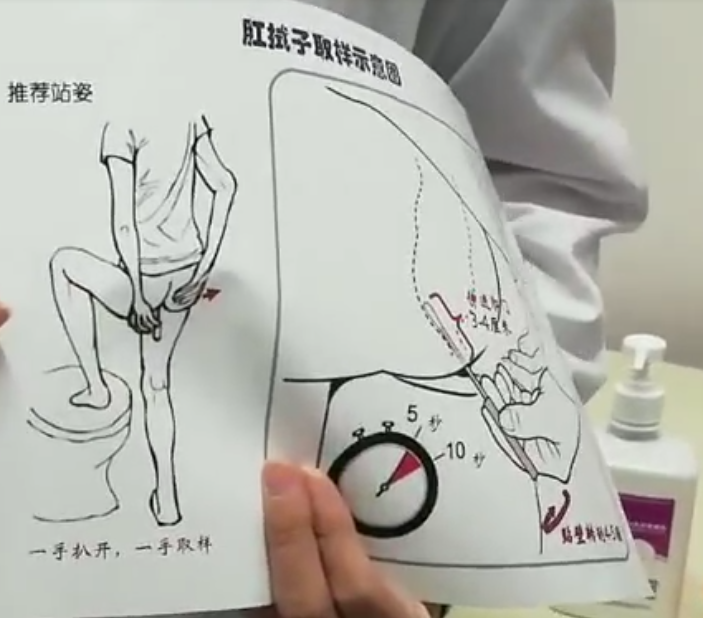