One unlucky driver in Singapore ran over two potholes and damaged his car to the point it could not carry on being driven.

The driver's partner took to Facebook on Jan. 12 to share about the experience after driving in the Tampines area.

According to the post, the couple hit the first pothole while travelling along the Pan-Island Expressway (PIE).

The pothole was on the left-most lane before the Simei/ Tampines 4B exit. The impact caused a very loud thud, according to the post.

However, the car continued on its journey.

After exiting the slip road, the car continued along Tampines Avenue 5 towards Avenue 1, only to hit a second bigger pothole also on the left-most lane. 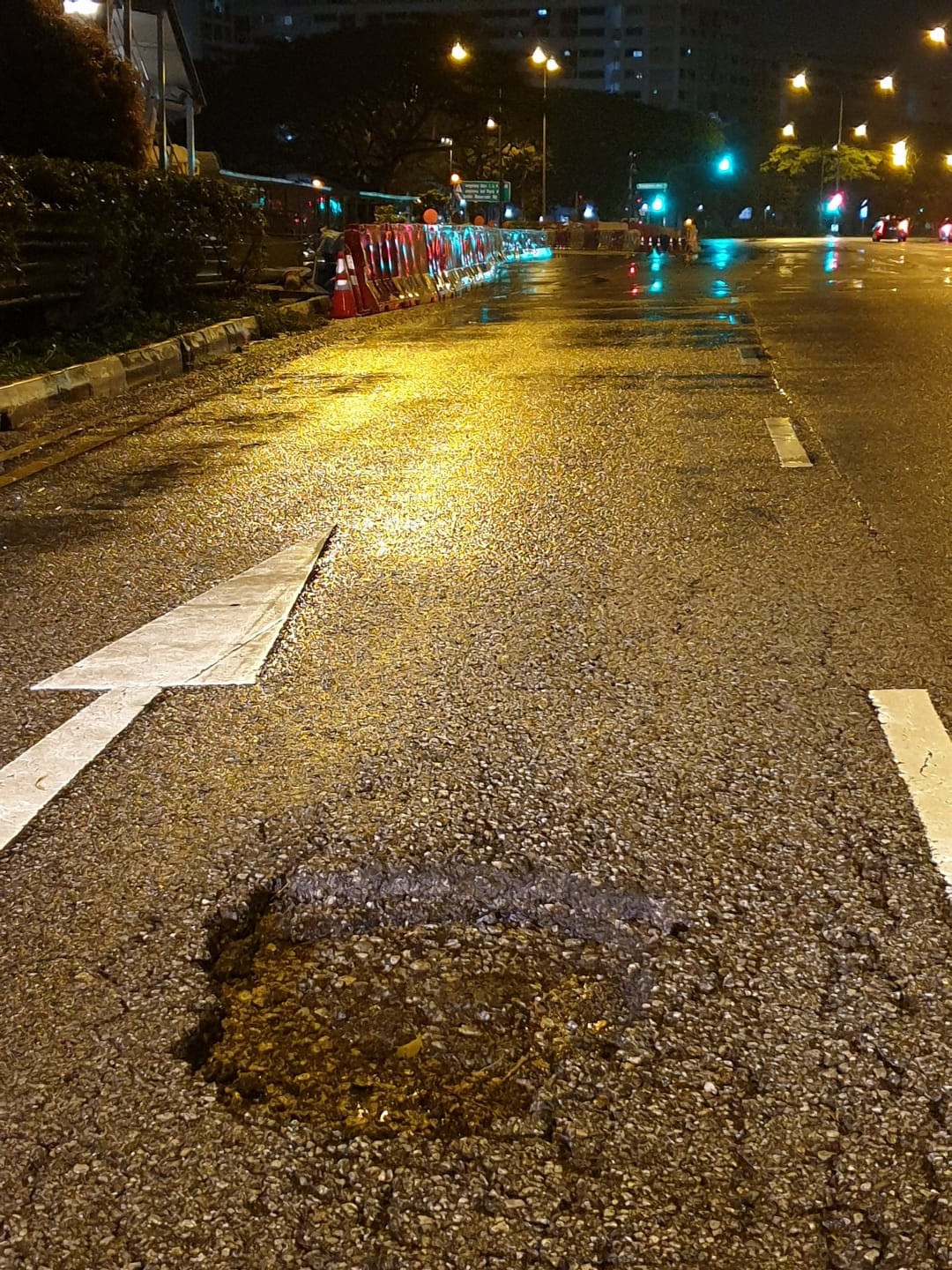 The pothole was big enough to fit a full length umbrella. 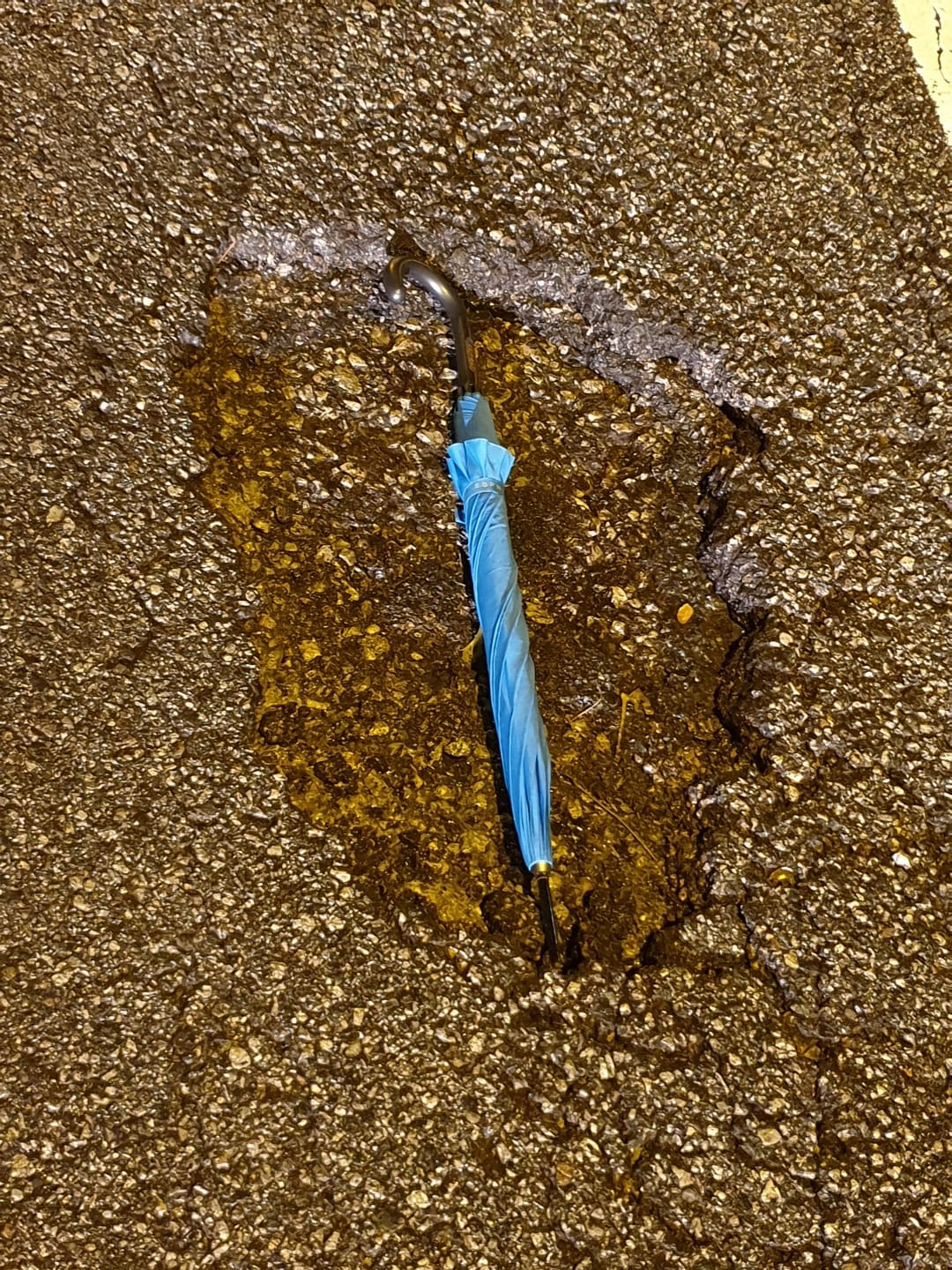 This time, though, the car suffered a flat tyre, besides a dented and cracked rim. 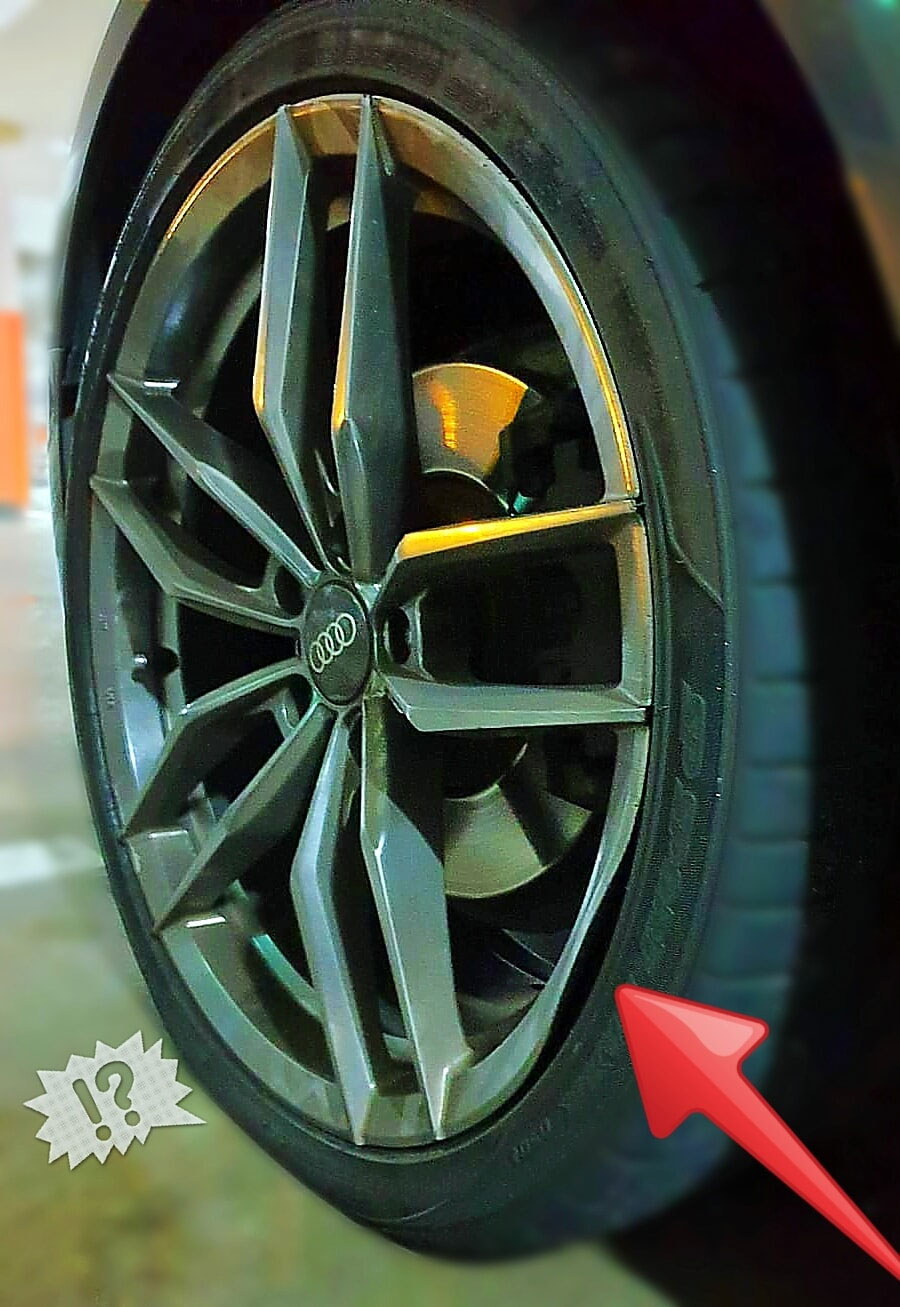 The post said the car was unable to be driven after that.

According to photos shared on the post, one of the left side wheels had a dent.

The potholes have since been filled.

What causes potholes in warm climates?

Prolonged rain and flooding can cause water to penetrate the asphalt.

The soil below is then compromised and soil movement occurs.

Unstable soil can result in cracks and potholes on the asphalt top layer, which can crater.

Heavy vehicles can also cause cracks on the roads due to overloading.

LTA can fix potholes in 24 hours

Motorists can also help by alerting the Land Transport Authority at 1800-225-5582 if they spot potholes.

LTA said it aims to fix potholes within 24 hours.