More than 3kg of heroin have been seized in the latest drug bust conducted by Central Narcotics Bureau (CNB) officers on Thursday, Jan. 28.

Struggled as officers arrested them

According to a news release issued on Friday, Jan. 29, CNB said two Singaporean men, aged 35 and 60, were arrested in the morning of Jan. 28 at a hotel in the Jalan Sultan area.

As officers moved in to arrest them, the suspects put up "a violent struggle" and "necessary force was used to subdue them", CNB said. 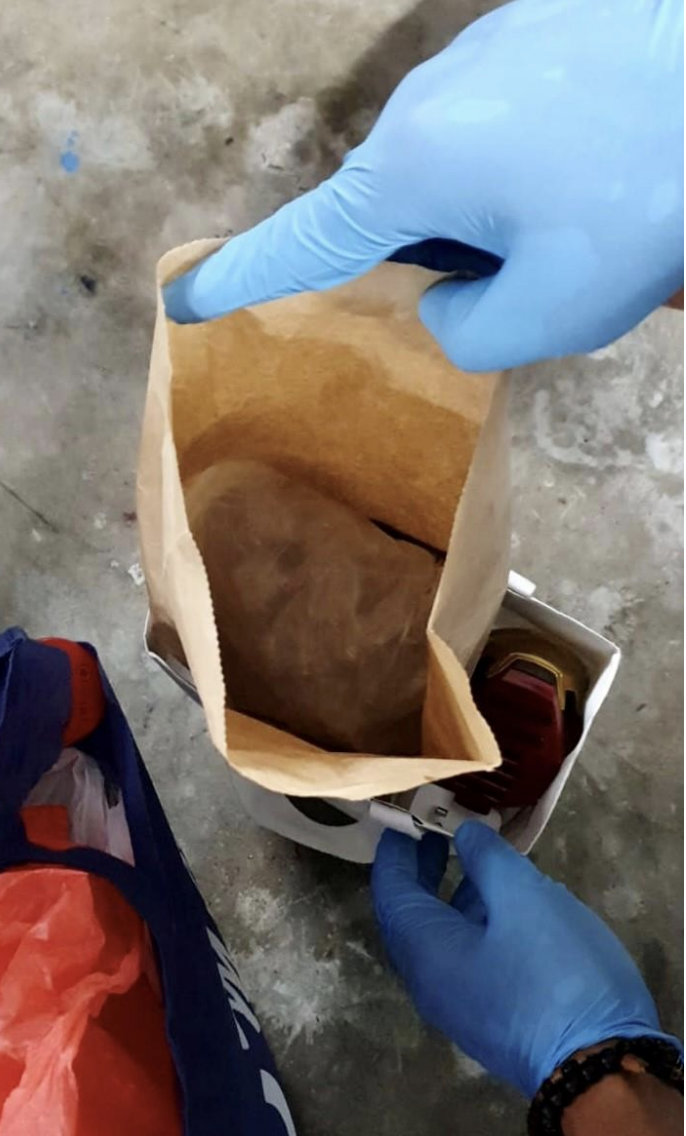 In addition, 100 nitrazepam tablets were recovered during the operation.

After the arrest, officers brought the 35-year-old man to his hideout in a residential unit located in the vicinity of Lorong 22 Geylang, and recovered about 10g of heroin, 100 nitrazepam tablets, as well as a substance listed under the Poisons Act.

The total amount of 3,055g of heroin seized is enough to feed the addiction of about 1,450 abusers for a week, CNB said.

The drugs seized in total were estimated to be worth over S$220,000, the drug enforcement agency added. 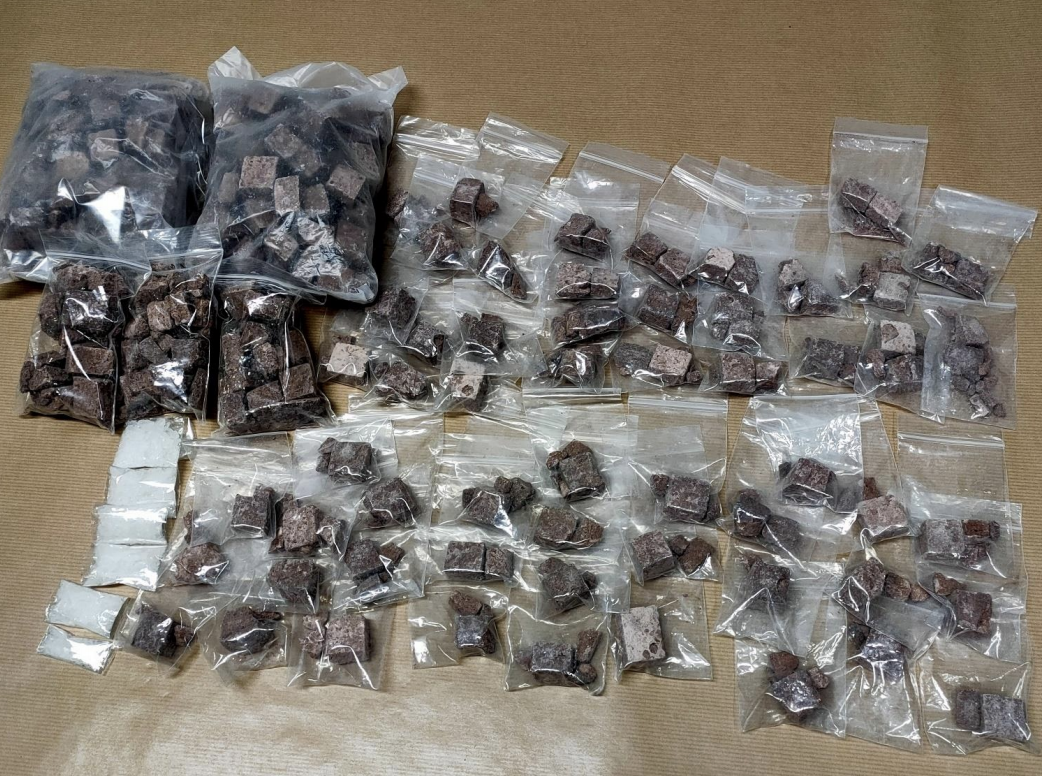