Thailand has released new legal tender banknotes on Dec. 12, 2020 -- and Thais are confused and exasperated by the new 1,000 baht note in portrait orientation. 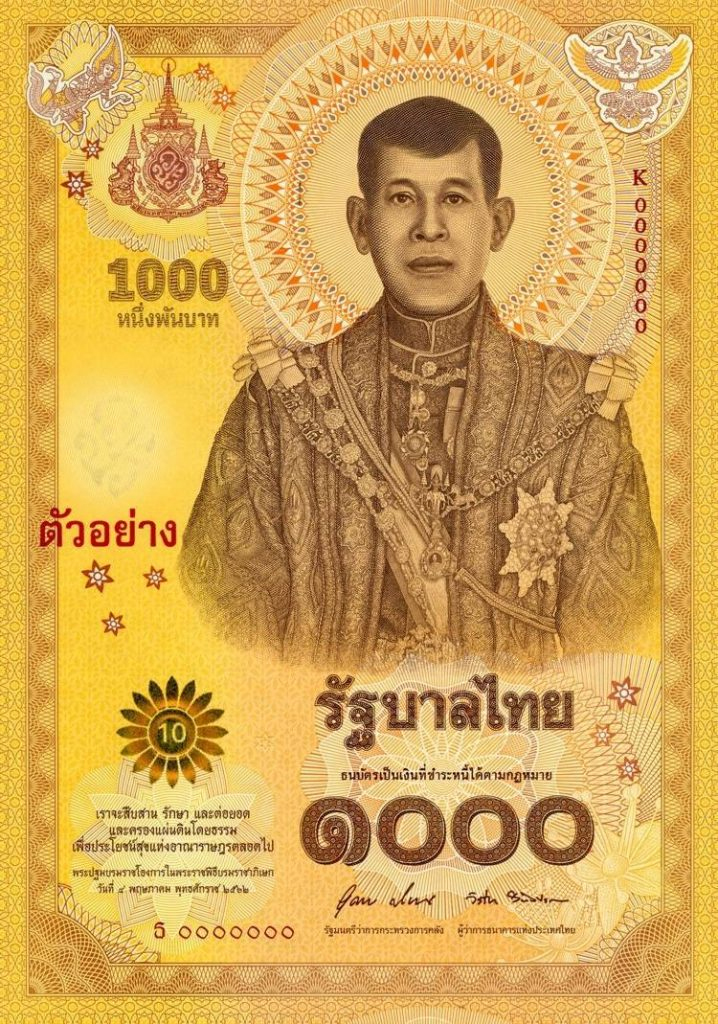 Both new notes feature illustrations of the coronation ceremony and are printed in 3D magnetic ink to prevent counterfeiting.

Of particular interest has been the 1,000 baht note, which is way larger than its original size. 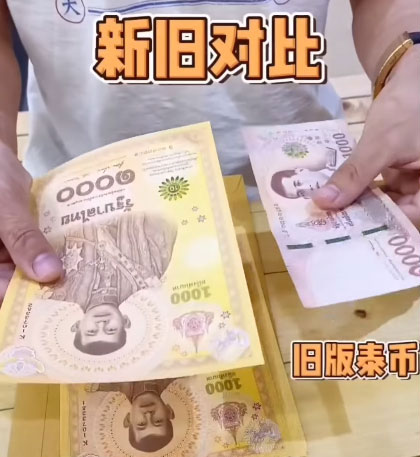 The new banknotes can be used like other banknotes in current circulation and can be exchanged through commercial and state banks.

However, a video put up on Dec. 15 showed the confusion and general bemusement of Thais as they come face to face with the 1,000 baht note for the first time. 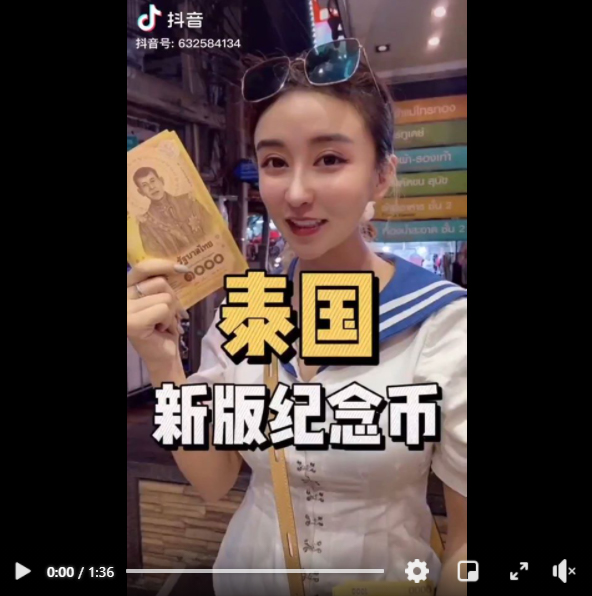 Some street hawkers refused to accept it as they were probably unaware of the new notes launch, while the video producers showed how impractical the 1,000 baht note is as it cannot fit usual wallets and cash registers. 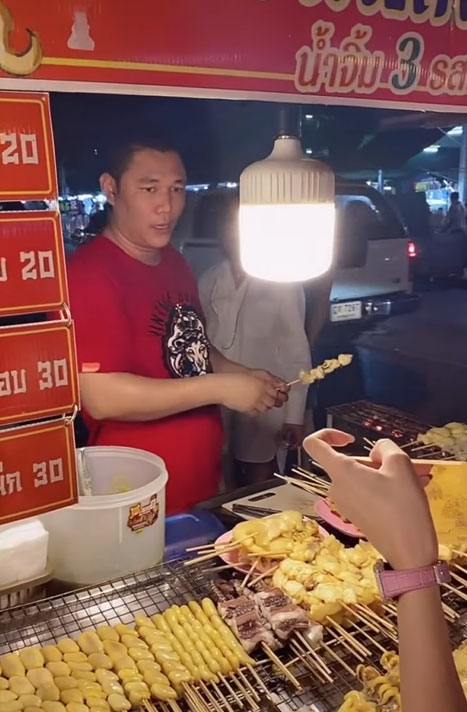 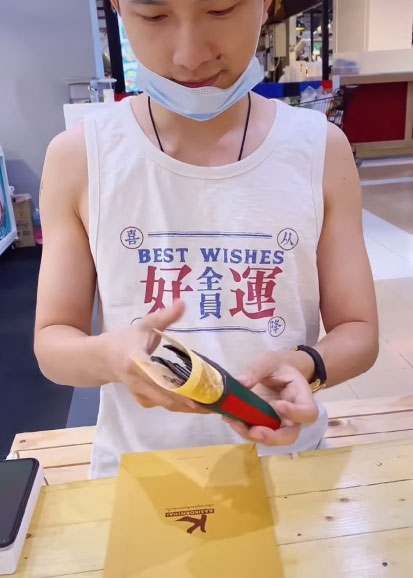 Thai baht banknotes are typically no bigger than than 72x162mm.

One meme that Thais are sharing involve a catchphrase from a popular Thai drama, where the female lead angrily asked: “Is your 1,000 baht banknote as big as your wall?”

Compounding the confusion is the fact that the new 100 baht note is similar to the old 1,000 baht note.

Some Thais have expressed concern on Facebook that merchants may confuse the notes and return more change to customers as the new 100 baht note is mistaken as the old 1,000 baht note.

One person on Facebook claimed in Thai that he or she had mistakenly received 950 baht change, after using the new 100 baht note to pay for a 50 baht purchase.

The Bank of Thailand has a practice of releasing commemorative banknotes over the years.

The previous largest commemorative banknote was released in 2016.

It was to mark the 70th anniversary of His Majesty King Bhumibol Adulyadej the Great’s accession to the throne.

In 2011, a special 100 baht note was released to celebrate His Majesty King Bhumibol Adulyadej the Great’s 7th Cycle Birthday Anniversary.

Another larger-than-normal banknote was released to celebrate Her Majesty Queen Sirikit, The Queen Mother’s 80th birthday back in 2012.