Customer service is a tricky thing.

And one eatery in Singapore, at first glance, appears to have taken an extreme stance in their replies to less-than-stellar reviews online.

Their Choa Chu Kang outlet though, has garnered a number of negative reviews, regarding various issues such as the slow service and below-average food.

Their average rating from 87 reviews on Google is 2.9 stars.

What stands out though, is not the content of the negative reviews, but the replies made to reviewers.

Responses from the "owner" online vary from snarky to outright savage, with some verging on personal attacks, and include statements like "if you don't like then don't come", and "don't be a cheapo".

In some instances, the responder also asked the customer not to "make noise" when they received the wrong order. Amid the negative reviews, there are some which provided a more neutral take and praised the eatery for its "convenient location".

The person acknowledged that the place was "abit cramp" and conceded that the slow service was due to the lack of manpower. 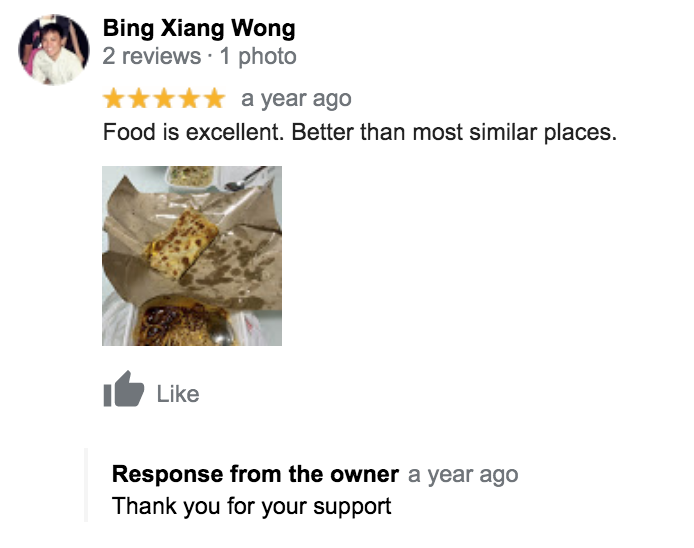 Another reviewer added that the restaurant should deserve a higher rating, to which it received a response from the "owner": "Finally someone with an objective and rational view. Thank you." 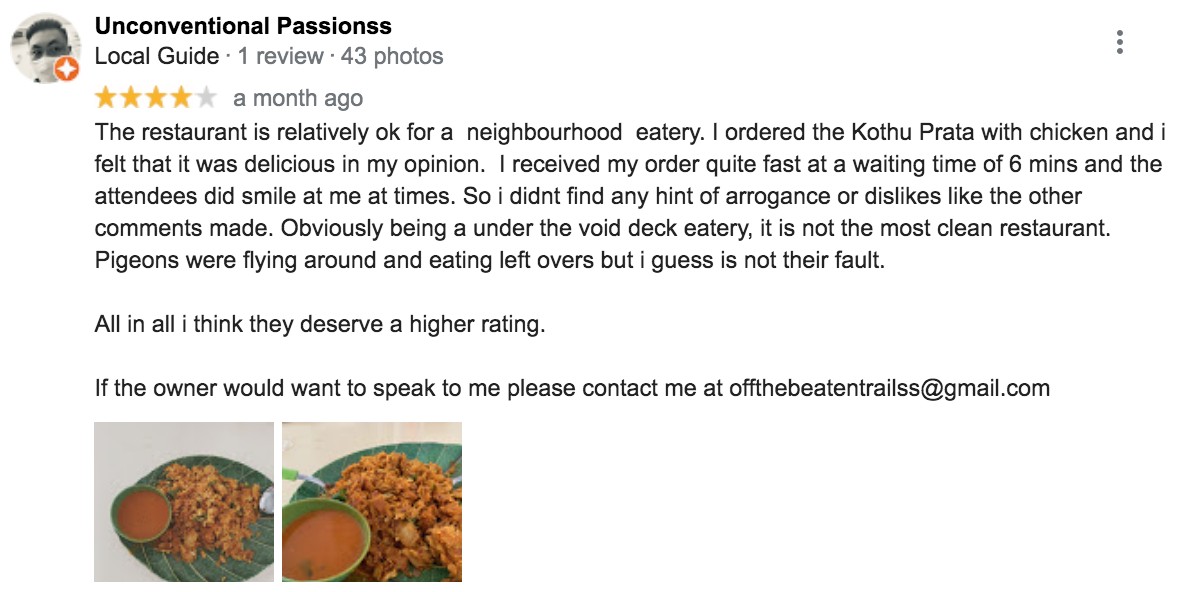 Restaurant denied that it wrote the replies

When Mothership reached out to NKS Restaurant, a staff member, Rajesh, stated that the replies were not written by them.

He said that they do not have an account to reply to the reviews, and speculated that "some people may misuse [the] brand name".

Moreover, Rajesh added that the staff at his outlets "r not able to text in English [sic]".