As Singapore enters late stage capitalism, where everything that traditionally cannot be openly sold now has a ready buyer, influencers here are cashing in -- by selling used a.k.a. pre-loved pillows.

Hawking their used goods on The Sleeping Beauties online shop, the price range is currently from S$20 to S$200.

There are currently 24 influencers putting up their pre-loved pillows for sale.

However, the prices appear arbitrarily set and do not conform to any known standards or quality control.

It is not known if the price correlates to the influencers' follower count or the number of likes she has acquired in her lifetime.

For example, for S$20, this is the standard: 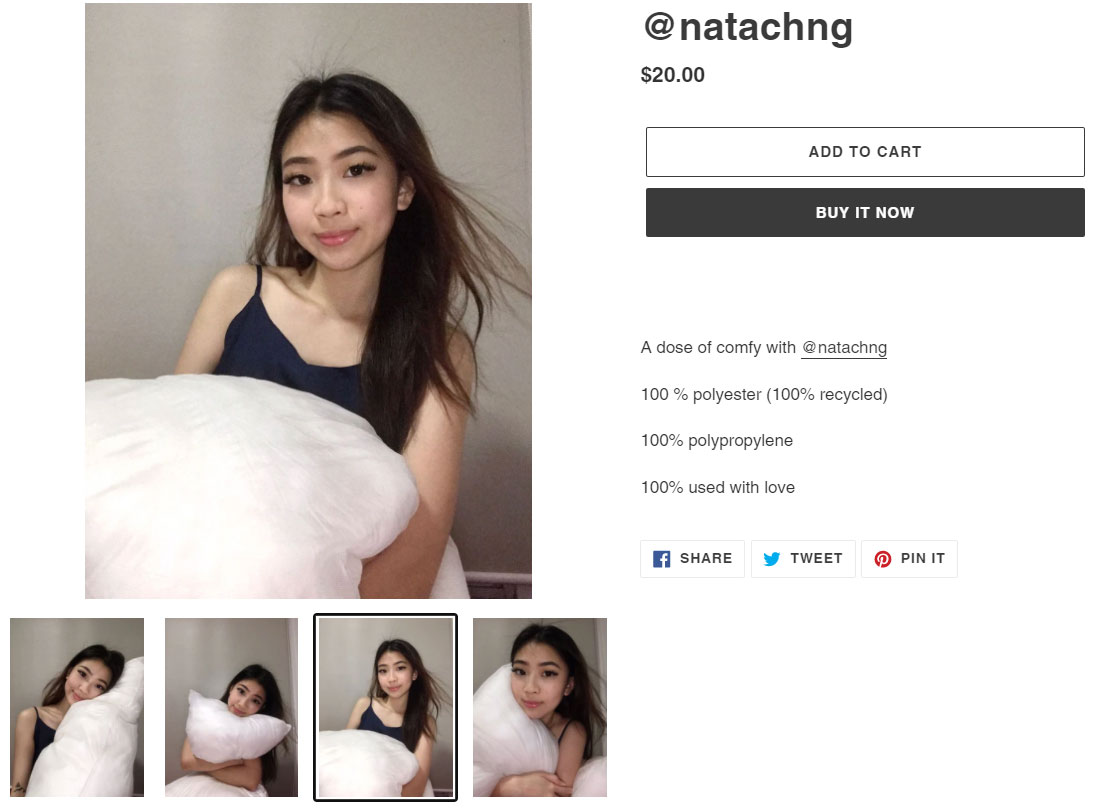 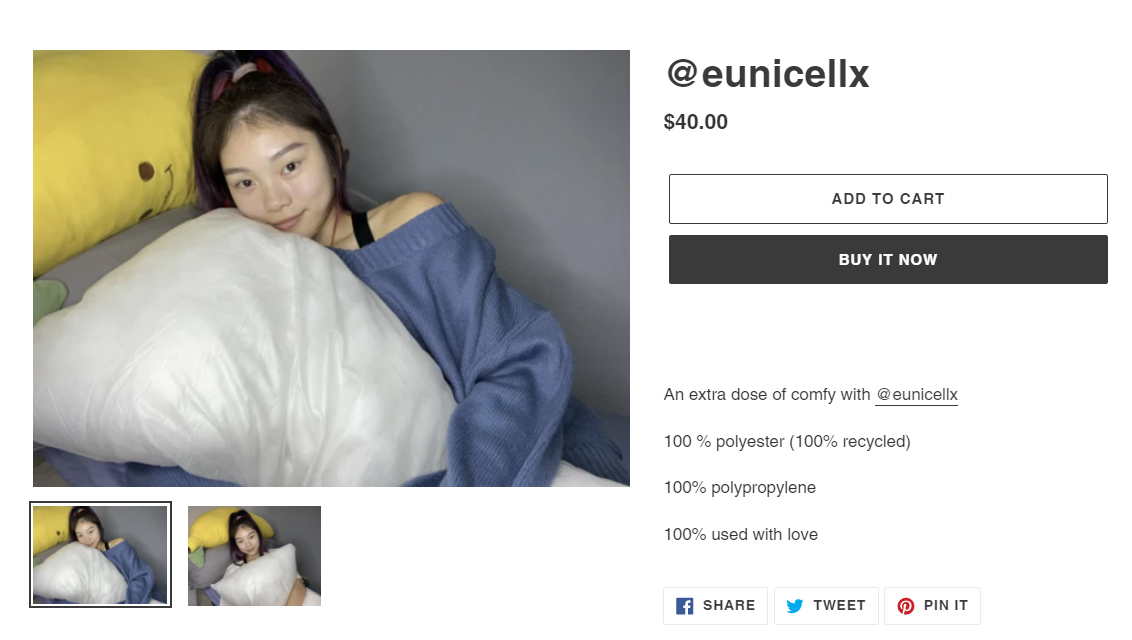 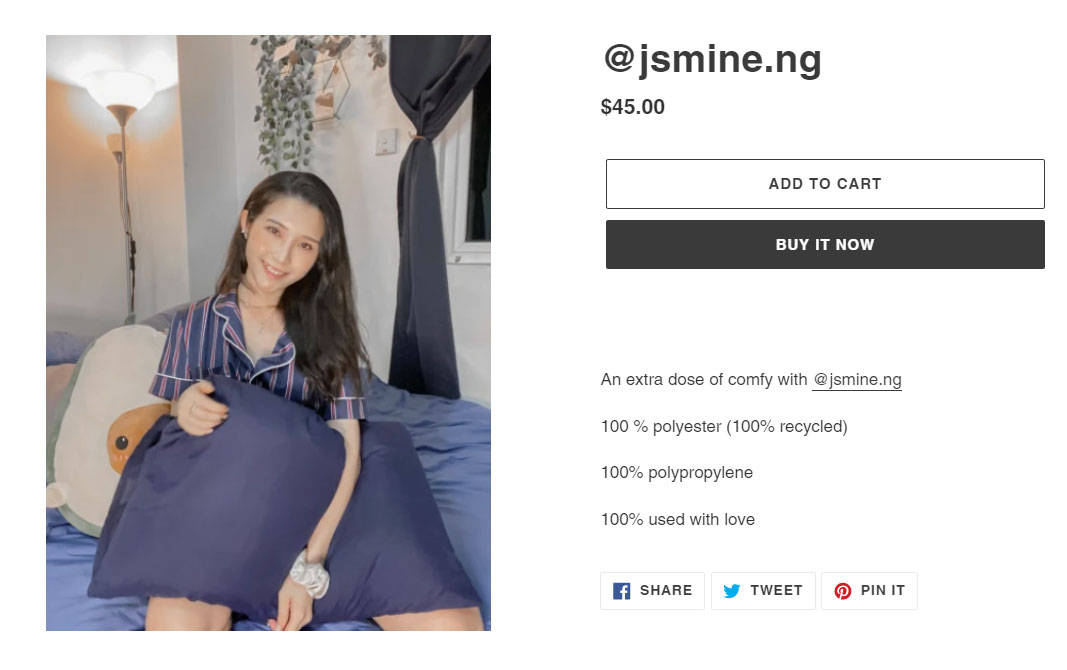 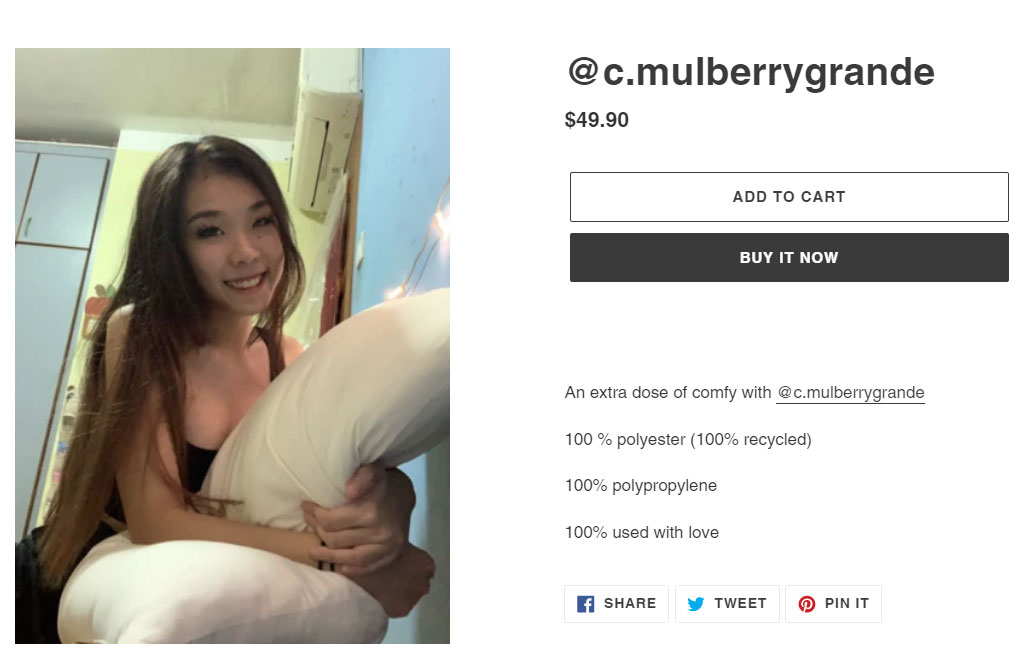 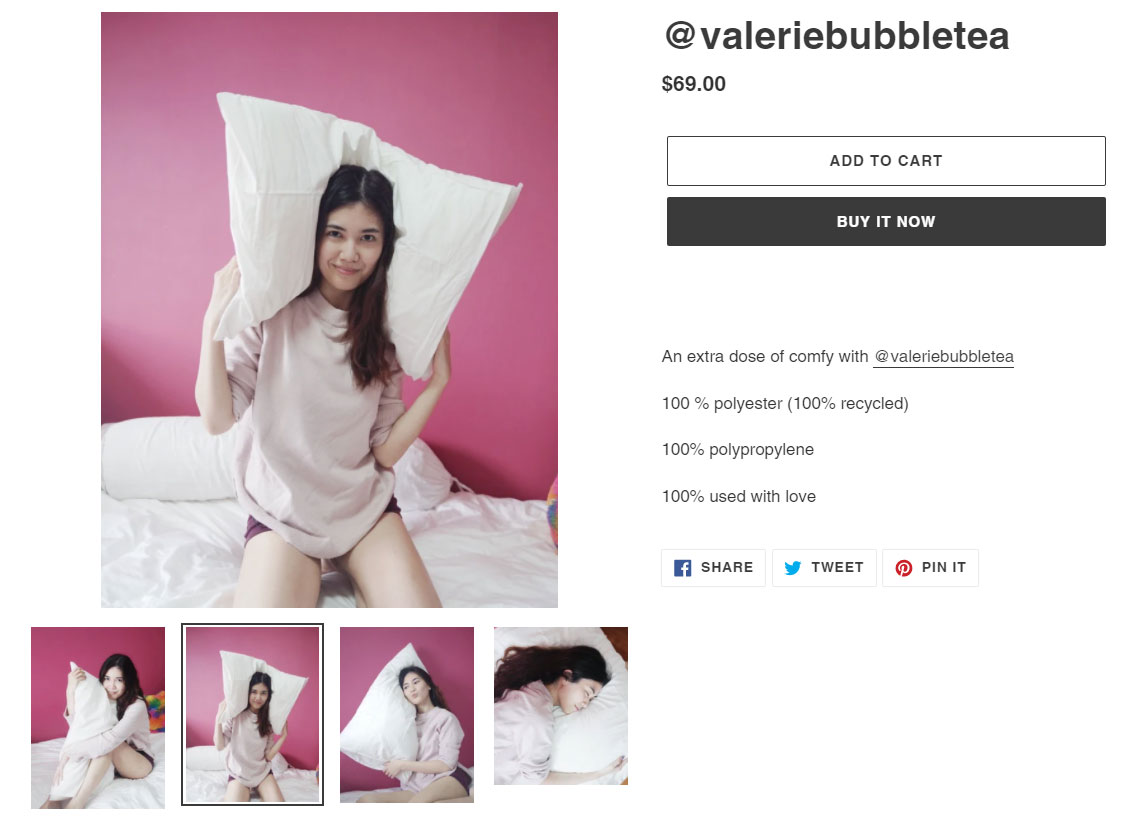 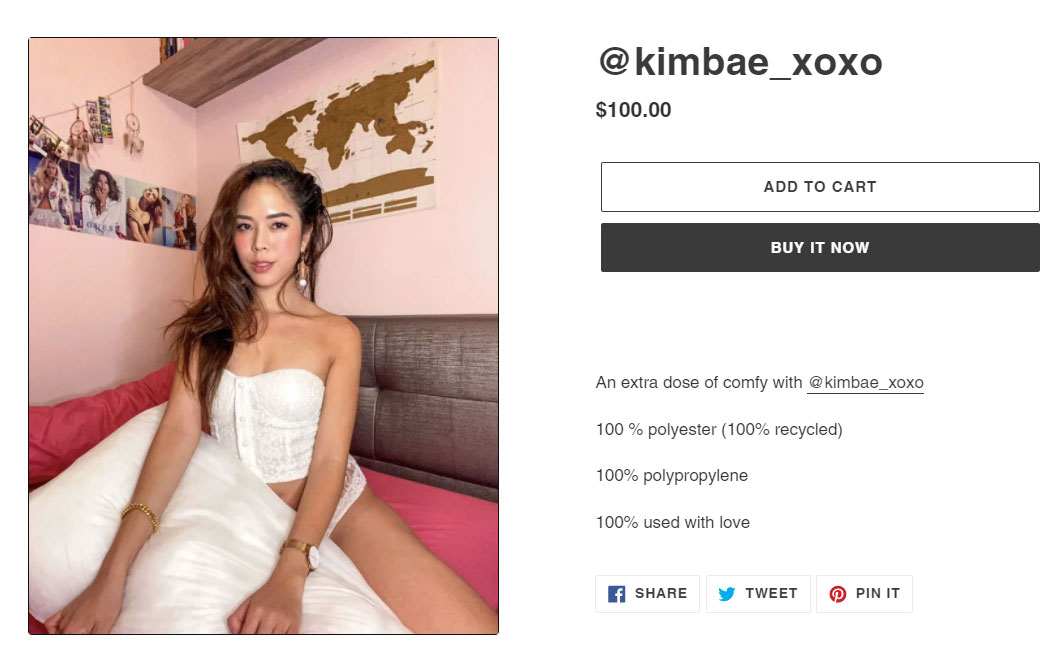 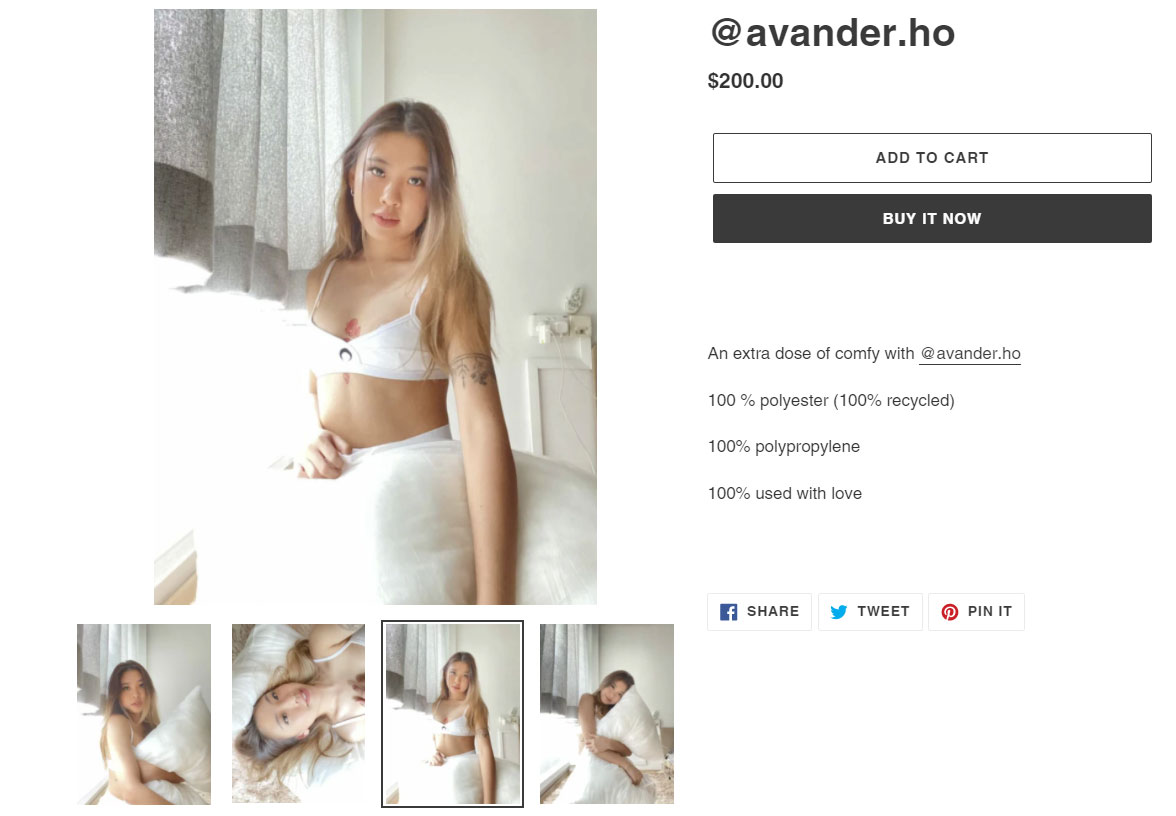 There is no button in the cart out option to indicate any customisable features can be requested, such as asking for an autograph or foundation smear, nor is there any quality assurance, such as proof of use -- in the form of a time lapsed video -- shot by the particular influencer you purchased from.

The online store appears to be experiencing some carting out issues as of Sunday, Dec. 20, at about 11:50pm.

There were only three -- likely fake -- anonymous reviews by so-called buyers of the pillows. 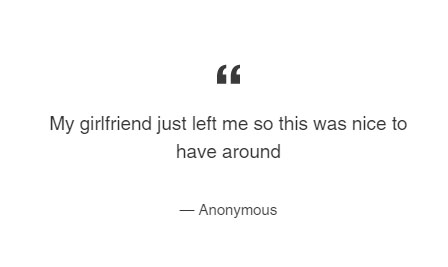 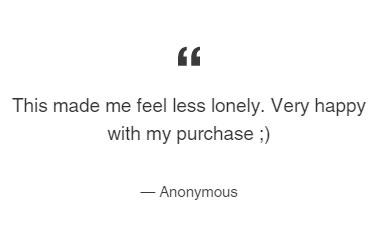 So, as usual, buyers beware: You could end up with a lemon instead of a pre-loved pillow.