An Indonesian man selling his used phone was scammed by a buyer with hand-drawn bills, and only realised the scam after the buyer had fled.

Buyer requested to meet at night

The unfortunate incident took place on Dec. 16 in the province of Kalimantan on Borneo island, according to community news portal Nborobeii.

The buyer reportedly requested the transaction to be made in the middle of the night at around 12am.

Before they met up, they had told each other their physical attributes for easy identification.

The scammer arrived on a motorbike and kept the engine on throughout the transaction.

After he handed the money over to the seller, he quickly left before the seller had the chance to check the payment.

Stack of paper, not money

By the time the scam victim looked at the money he received, which was supposed to be IDR900,000 (S$85), the conman was already gone.

The "bills" the seller received were a stack of plain papers cut to the size of real notes, with the features of the IDR100,000 bill hand-drawn in red marker on the first few pieces.

And this was what the seller received: 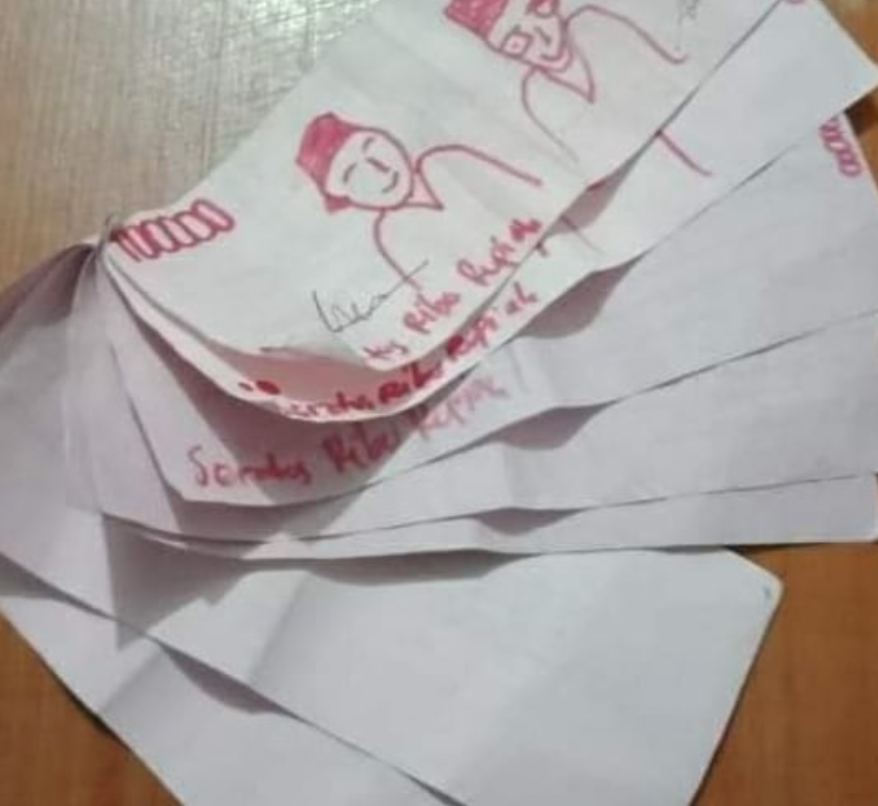 The scammer was uncontactable after the transaction was made. 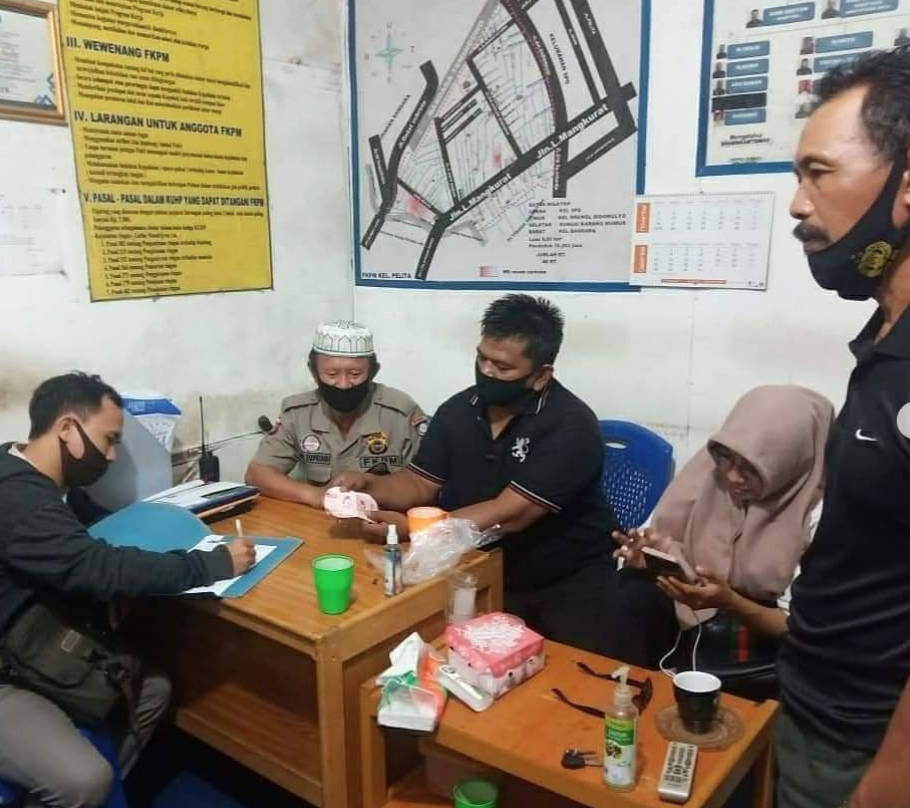 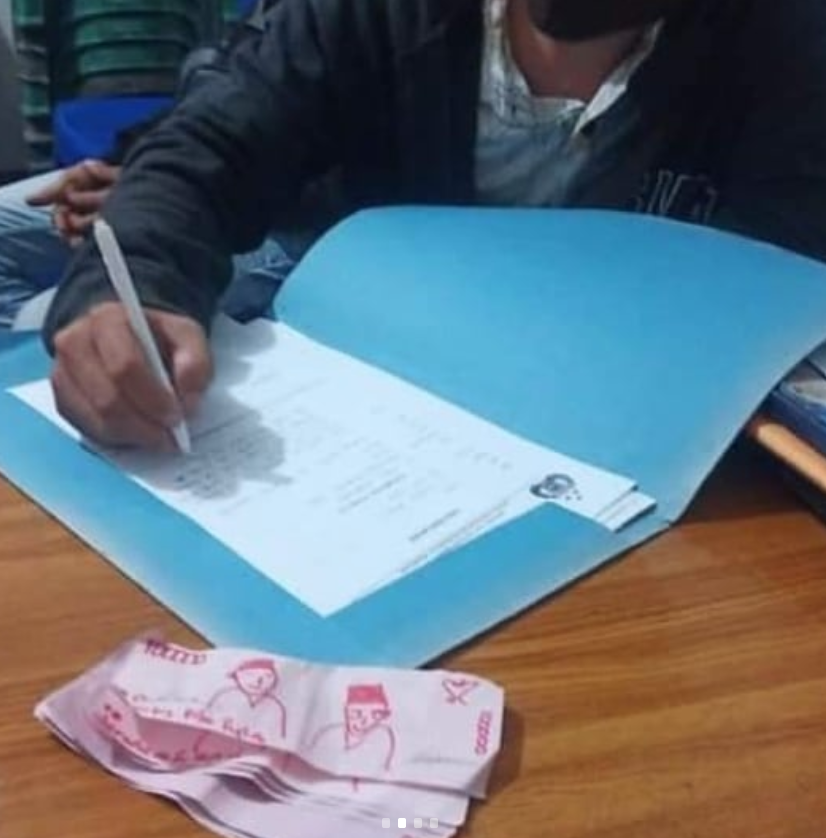