This idea should be more popular.

The cheesecake that literally looks like cheese is made by Singapore-based home baker @on_a_cake.

Called the Tom & Jerry Cheesecake, the dessert is made up of cream cheese on the inside, white chocolate on the outside, and Lotus Biscoff on the side.

Each slice goes for S$7.90, but you can also order in a set of six/eight at a slightly discounted rate. 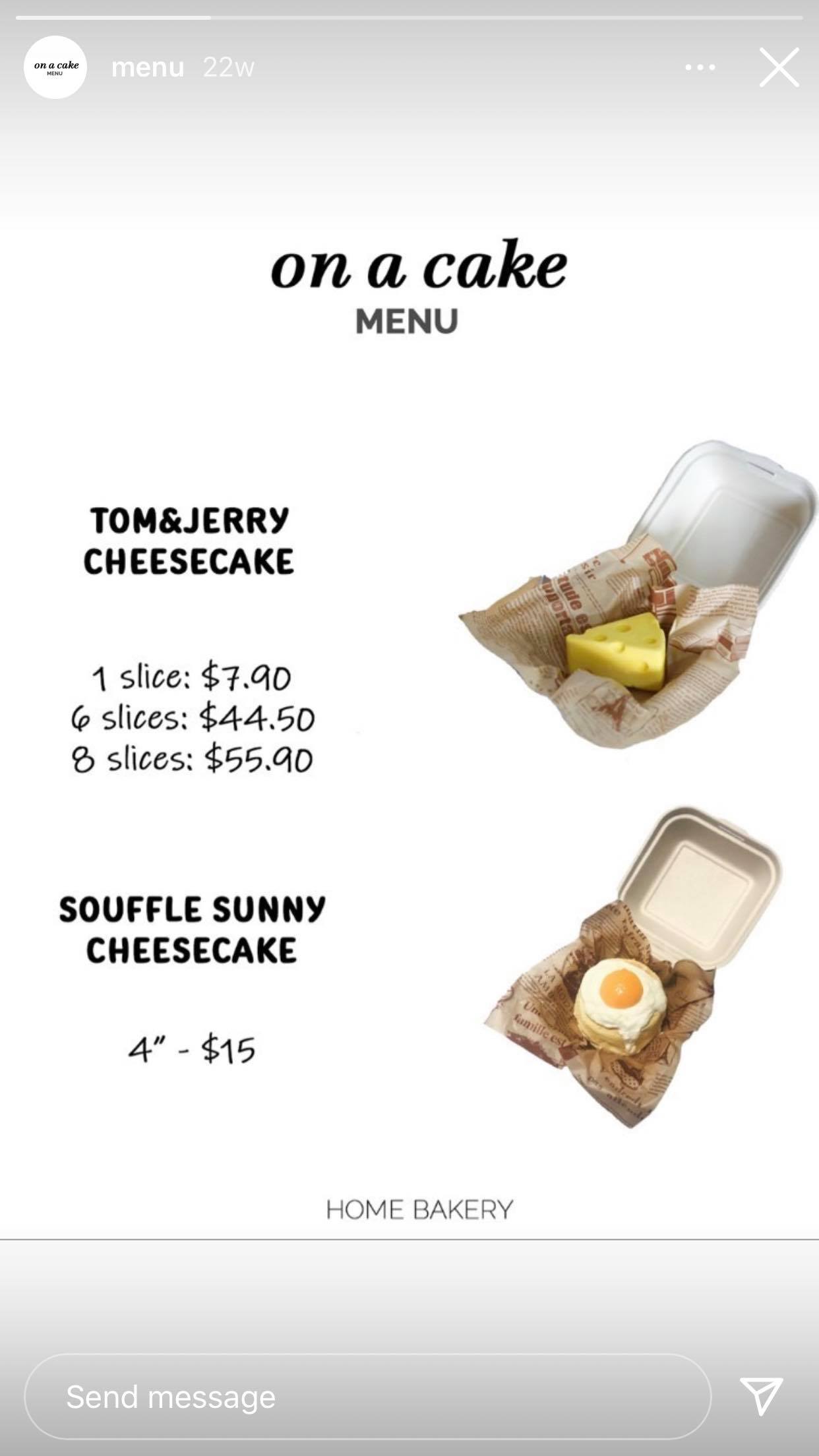 The store even introduced a Christmas edition of the cake, which sold out on the eve. 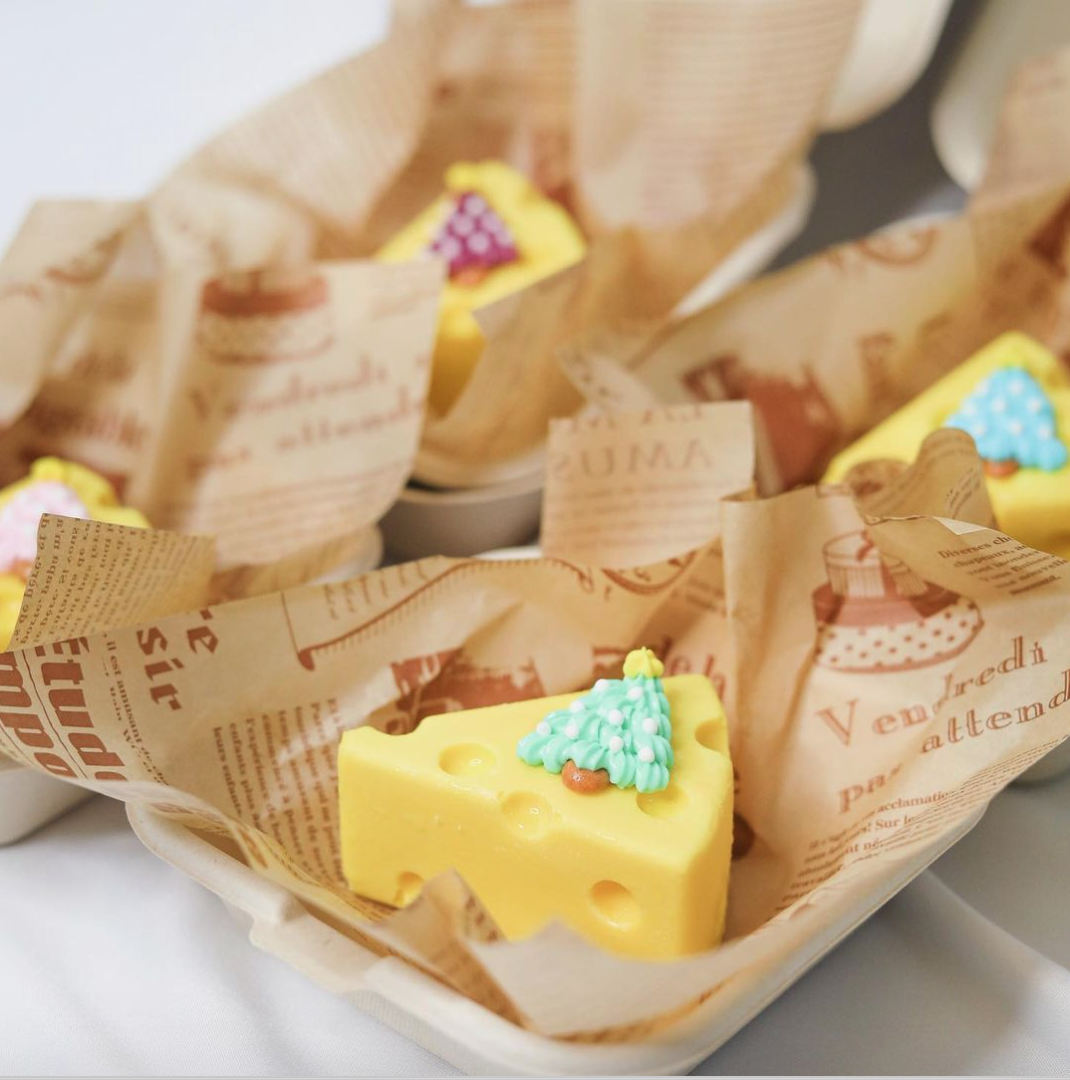 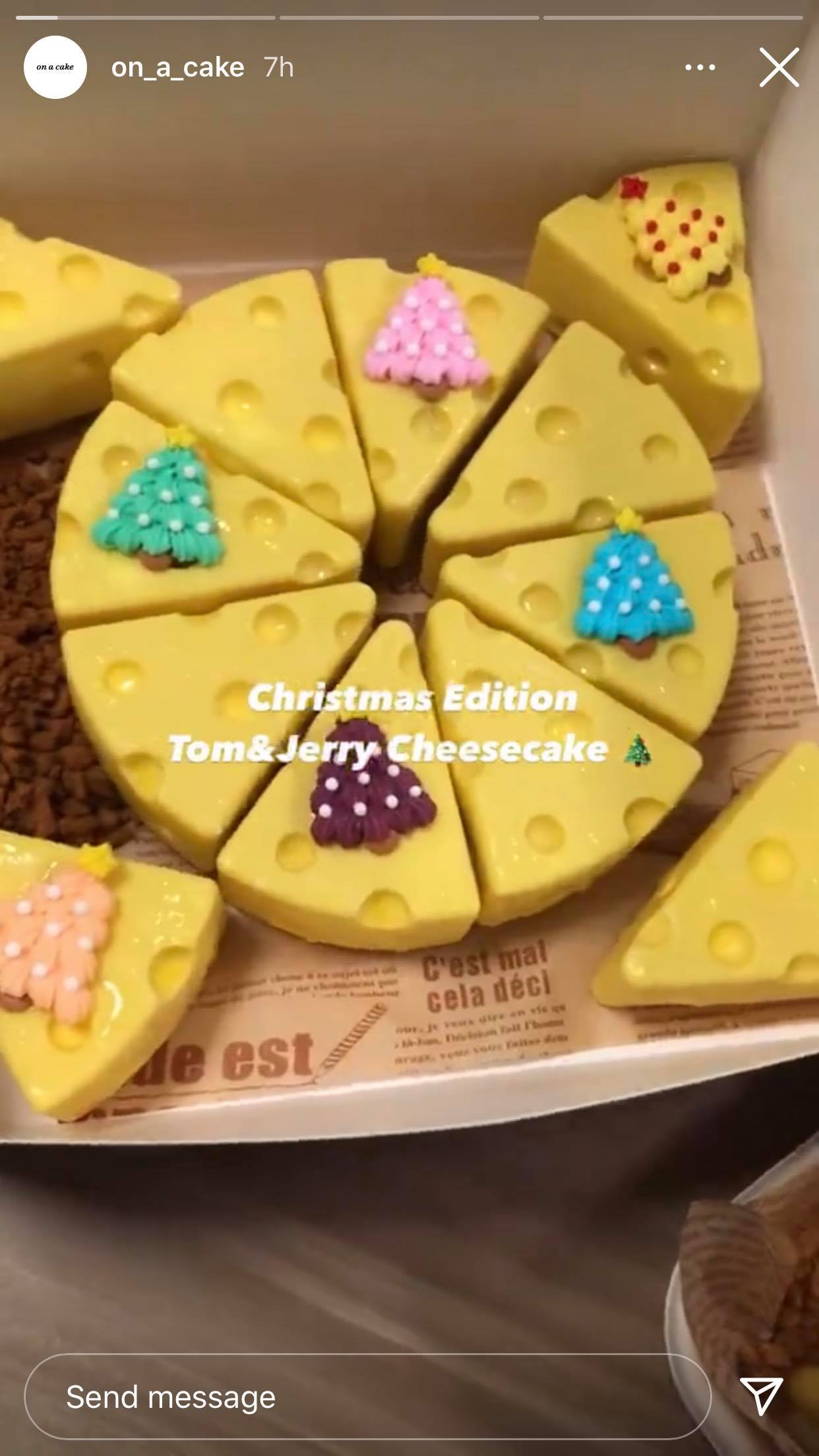 If you would like to order form them, drop them a DM to enter the waiting list. 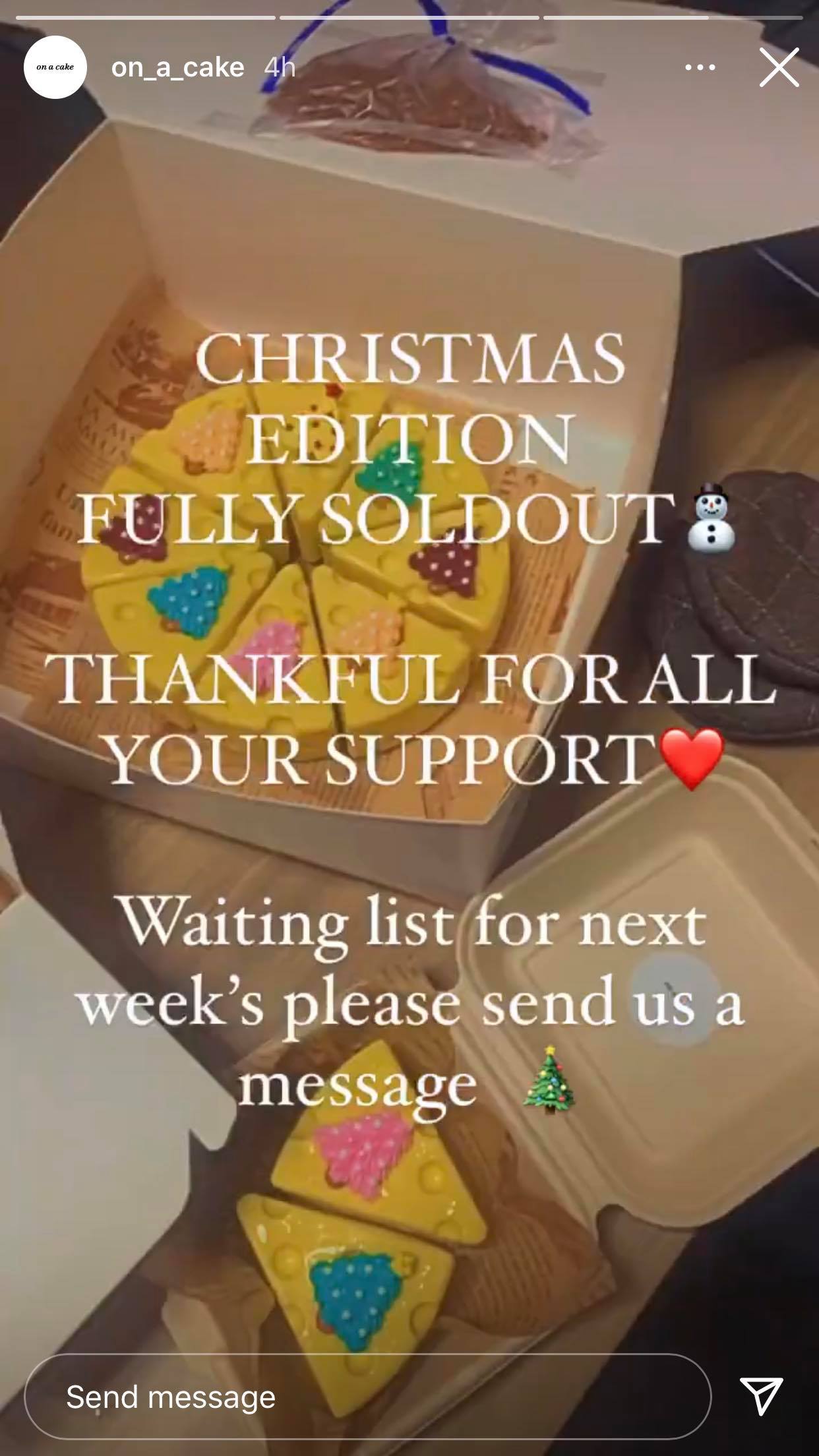