For those looking to rent a place to stay, one can find various listings online.

One listing on Facebook Marketplace, in particular, caught the attention of more than just potential renters.

A Facebook user surnamed Liu listed a room in a condominium for S$500 a month, with no extra charges for water and electricity usage.

The condominium, Eight Riversuites, is a five-minute walk away from Boon Keng MRT station as well.

While this might not sound like a bad deal to some, some potential renters pointed out that the room for rent was actually a somewhat refurbished storeroom. 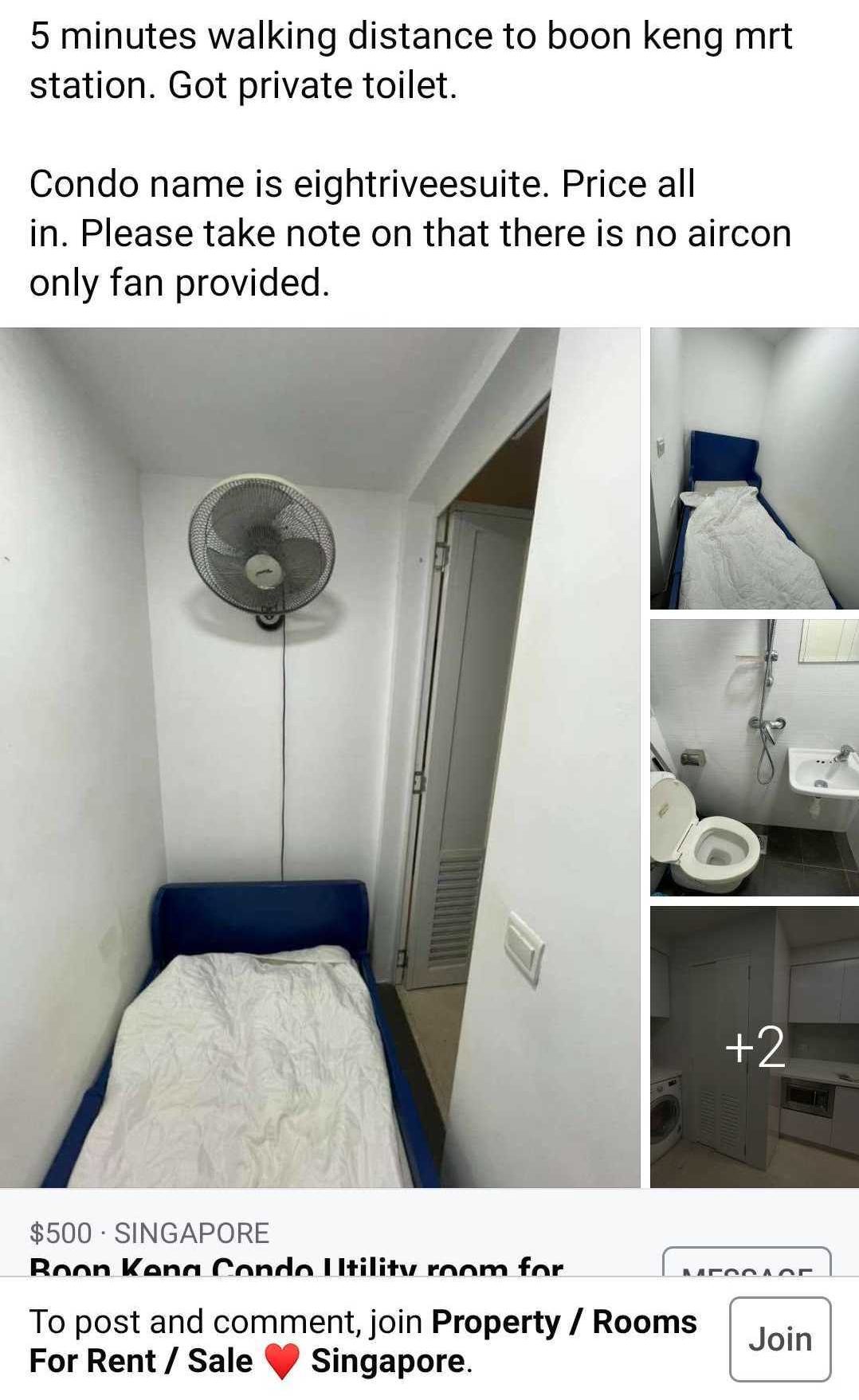 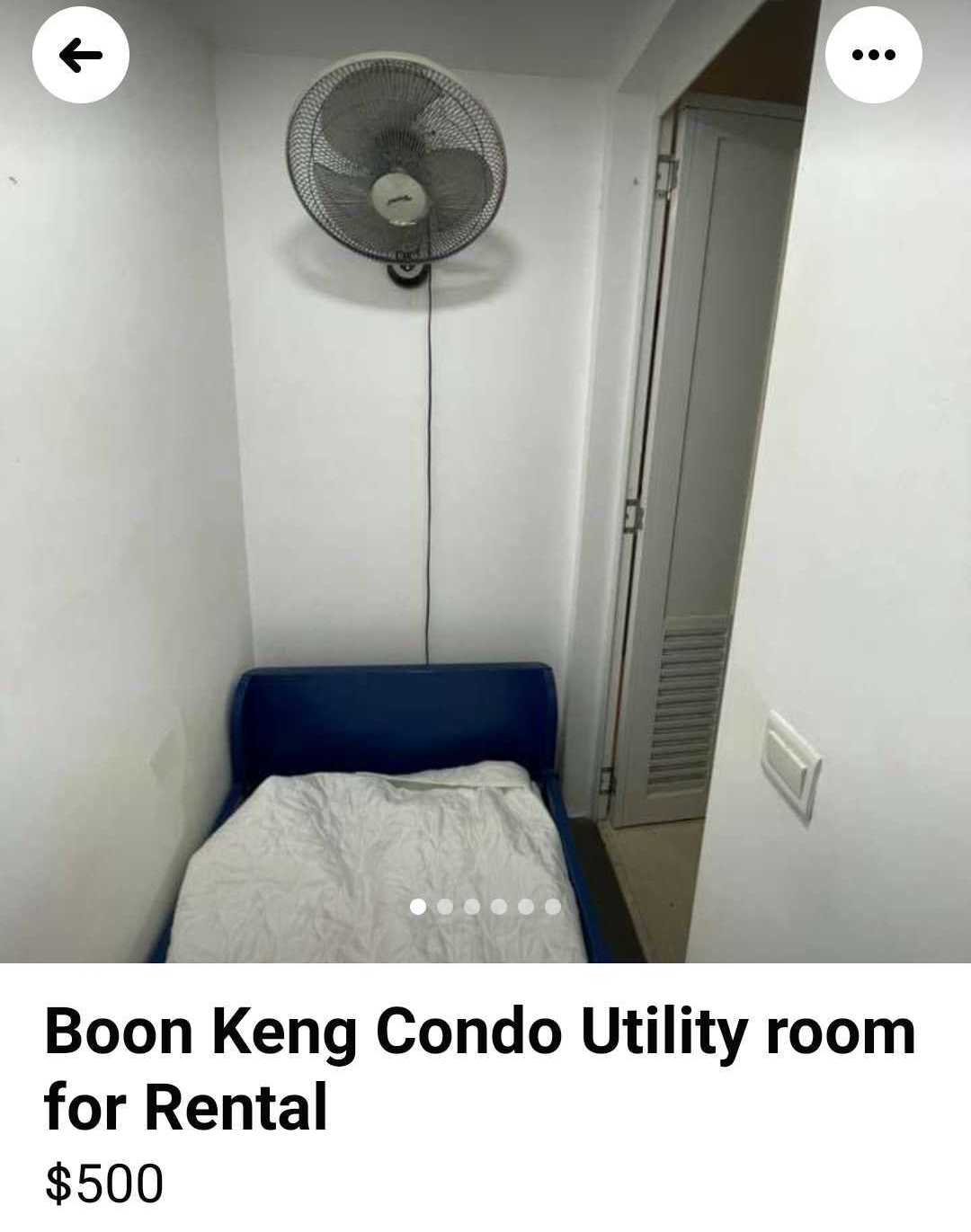 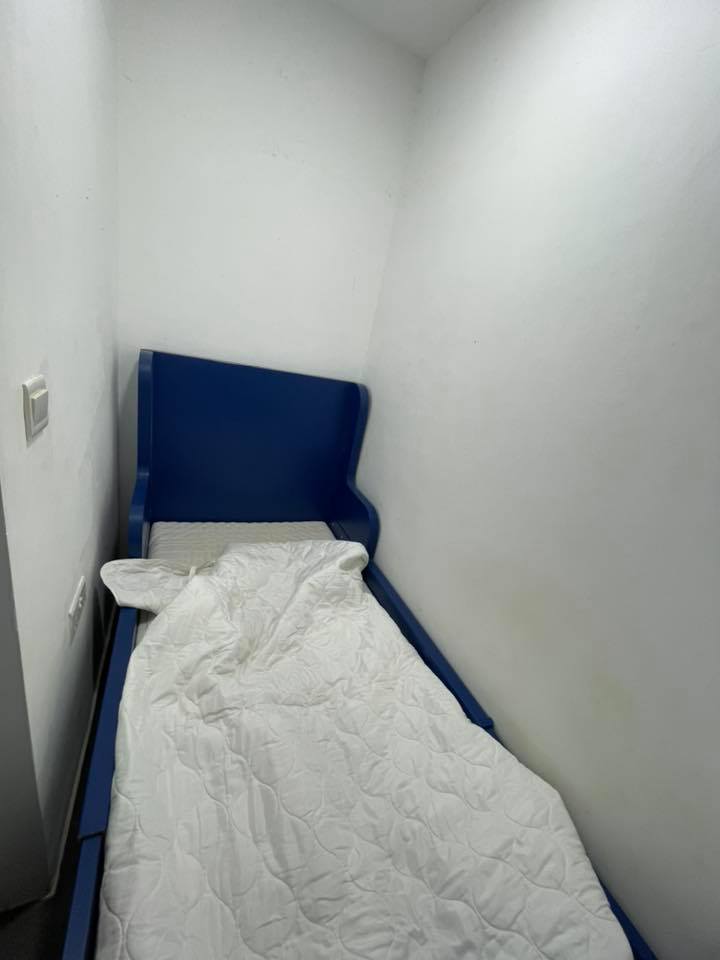 There is no air-conditioning in the room either.

After the post was shared in the "Property/Rooms For Rent/Sale ❤️ Singapore" Facebook group, it garnered comments from netizens who were shocked at the fact that such a room could be rented out at such a price.

Speaking to Mothership.sg, Liu said that this wasn't the first time that he has let out a utility room or storeroom for rent.

Liu shared that someone has already indicated their interest to rent the utility room, and the listing has since been taken down.

All other rooms for the unit have been rented out as well.

Regarding the negative comments he received on his listing, Liu didn't seem to be too affected by them.

He noted that this price is "normal" in Singapore and suggested that the comments may have come from Malaysians who were unaware of the prices in Singapore.

Liu said that the rental of the room was "all legal", and mentioned that there are some people with a limited budget who would choose this kind of room.

Renting out an utility room, bomb shelter, or storeroom in an HDB flat is illegal, as HDB regulations state that only bedrooms originally constructed by HDB can be rented out.

There are no such guidelines for private property, however.