A video of a fight involving multiple men that took place in Singapore, has been put up on Facebook on Dec. 25, 2020.

However, the video was not taken on Christmas eve or Christmas as suggested by the post's caption.

The police subsequently arrested five men and three women, aged between 22 and 27 for their suspected involvement in a case of rioting.

The police were initially alerted to the fight at Boat Quay whereby a group of eight persons were allegedly attacked by a group in a club.

One of the victims, a 40-year-old man, was conveyed to the Singapore General Hospital.

Through investigations and with the aid of CCTV footage, officers from Central Police Division established the identities of the assailants consisting of five men and three women, and arrested them on Dec. 14.

Preliminary investigations revealed that the eight victims are unknown to the assailants and they had purportedly attacked the victims due to a dispute.

The offence of rioting carries a jail term of up to seven years and caning.

The 11-second footage showed the venue trashed, as several men exchanged blows with one another and fell to the ground, while some of the women tried to get out of harm's way.

Some of the men could be seen intervening by pulling those brawling apart.

Although the video did not mention the exact venue, the footage appeared to have been shot in Casino Lounge, a watering hole in Boat Quay.

At least two of the men in the video could be seen wearing face masks. 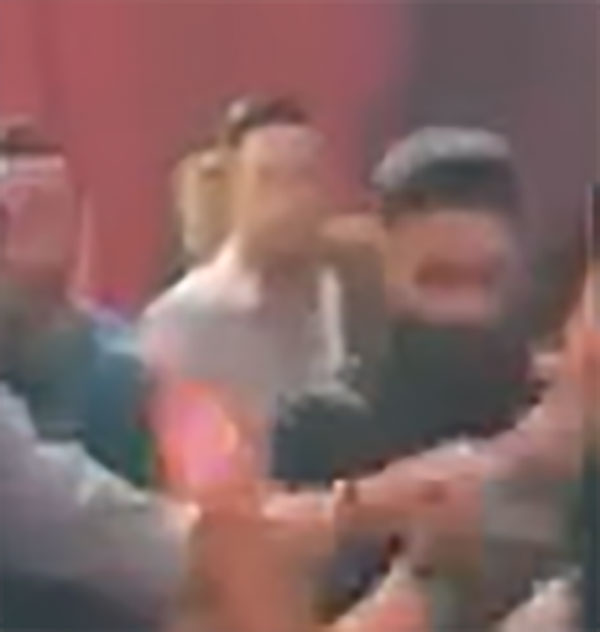 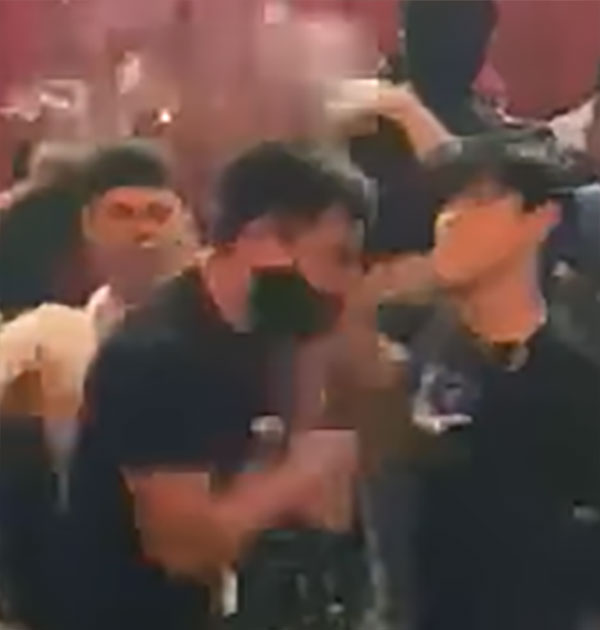 The rest of the people in the video appeared without masks on.