The Animal Resort farm in Seletar West Farmway is closing after 20 years of operations.

The animal feeding farm put up a Facebook post on Dec. 2, 2020 informing the public about its impending closure in about one month's time.

The post claimed that the farm is unable to renew its lease as it cannot commit some S$250,000 into maintaining the premises, with no possibility for further extension of the lease of the land it is operating on after the two-year tenure is up.

However, it did not specify the standards that it needed to maintain or meet in order to operate.

The farm said half of its premises will be making way for new roads, while other farms in the vicinity are not affected.

The Animal Resort also claimed that the authorities do not have other spaces for the farm to relocate to, and the existing animals will all be rehomed.

Located at a rustic part of Singapore, the family-friendly farm has free-roaming animals such as ducks, peacocks and cassowaries that interact with visitors.

It also has a stable and horses.

Members of the public can feed and pet the animals in the farm. 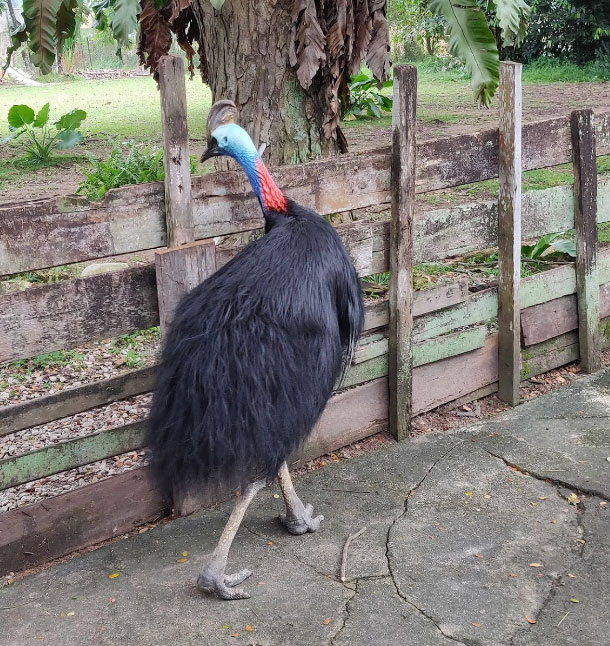 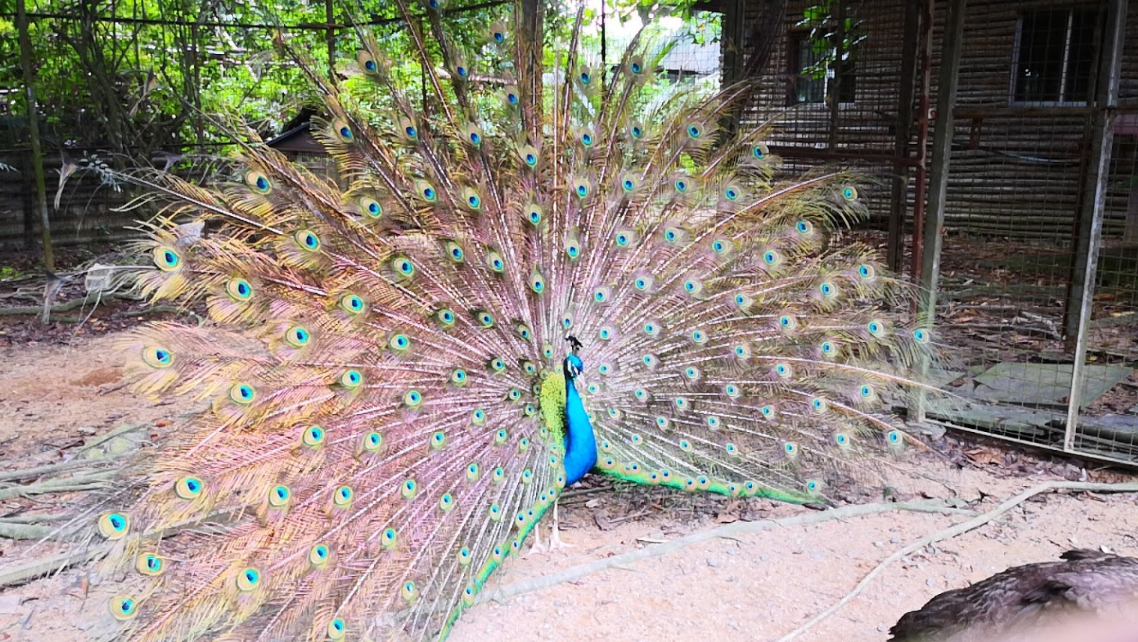 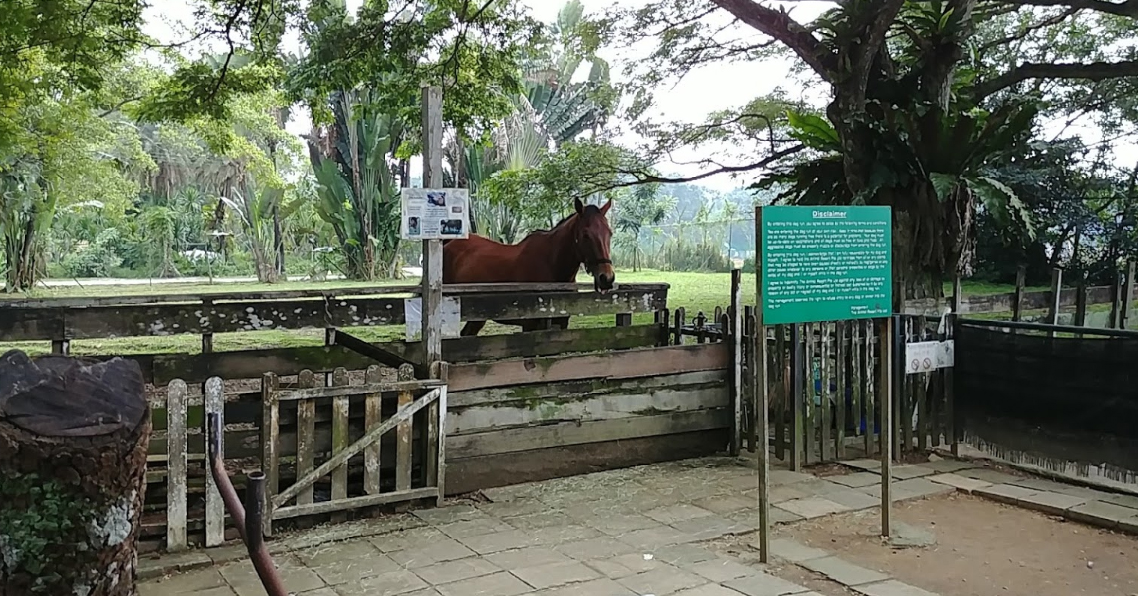 All photos via Google Maps