Singaporean blogger/ influencer Xiaxue has announced that she is "heartened" by her harasser's apology and glad that things have come to an end.

This comes after Twitter user Elouise Quek published a statement to her social media accounts on Nov. 4, 2020.

In July this year, Quek had posted a number of allegations about the influencer and extensively circulated these allegations.

She also encouraged other users to hound Xiaxue's sponsors and business partners, so that they would be pressured into dropping the influencer from their campaigns and projects, and refrain from doing paid work with the influencer.

In response to Quek's post, a number of users have expressed their solidarity and made clear their view that it was "bullying" by Xiaxue. 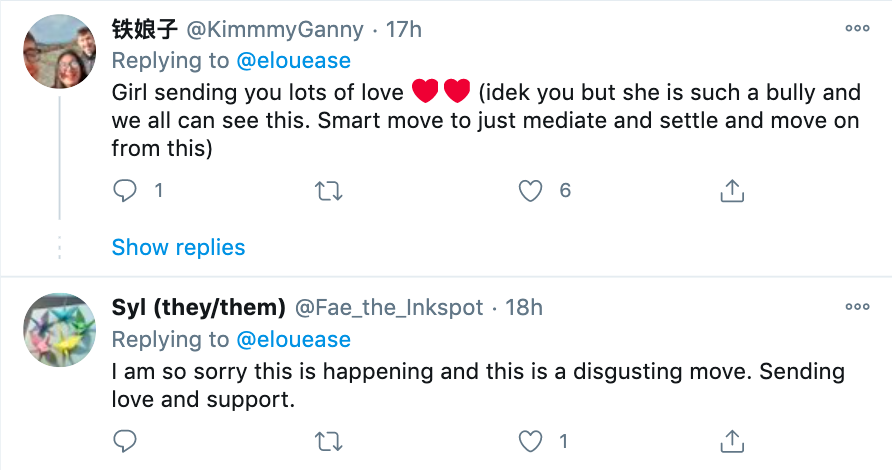 On her end, Xiaxue provided an update for her followers as well, saying that she could only divulge the details now that the case is settled.

For one, the influencer is "very happy" with the outcome.

Most of her post, however, was dedicated to rebuking the accusations of bullying.

"This is ludicrous. I do not know this person nor have done anything personally to her. Yet when she struck the first blow by causing me, my clients and my employees significant distress, *I* am the bully? Is this a joke?"

Following this, Xiaxue listed several reasons for her case:

The influencer wrapped up her missive by warning the "increasingly woke younger generation" that their actions can also be held accountable.