The internet has been abuzz about a mysterious "Mr Hu" from China after netizens realised that a huge number of parcels containing items bought online had his name listed as the sender.

This observation seems to have come from an eagle-eyed Twitter user in Malaysia, ellezamuri, on Nov. 19.

Shopee shopaholic would know this man.
The only man that matters 😔🤚🏼 pic.twitter.com/vuR7IfVVqi

As the tweet went viral, other users from Malaysia chipped in to say that they too, were beneficiaries of the mysterious man from Shenzhen, the city in China where Shangxue Industrial Park is located.

It's not known whether Mr Hu is a real person, or if the name has simply been used as a placeholder.

But here's what we know about Mr Hu and his packages.

From various posts on social media, items received from Mr Hu tend to be bought on Shopee.

Packages from Mr Hu have been sent to countries in Asia, such as Singapore, Malaysia, and the Philippines.

Here's one to Singapore: No surprise, since these are all countries where Shopee has an active presence.

Mr Hu's address, as indicated on many parcels, is "Shangxue Industrial Park, Building 6, Bantian", in the Chinese city of Shenzhen.

Shenzhen is known to be the home of sorting centres, from which parcels are organised and shipped out.

And regular Shopee shoppers might be familiar with the city's name, since Shopee routes some of its packages through a sorting centre in Shenzhen.

Shopee parcels sent from local senders to addresses in Singapore, on the other hand, do not bear Mr Hu's name.

Mr Hu is not the only sender who seems to be enjoying rather brisk business.

Posts on social media suggest that Mr Dongjoo Lee (from Korea's Gyeonggi province) and Mr Chu Wise (from Shanghai in China) have also sent out a large number of parcels.

The mysterious Mr Chu has attracted a good number of plaudits as well as criticism for various online sales. 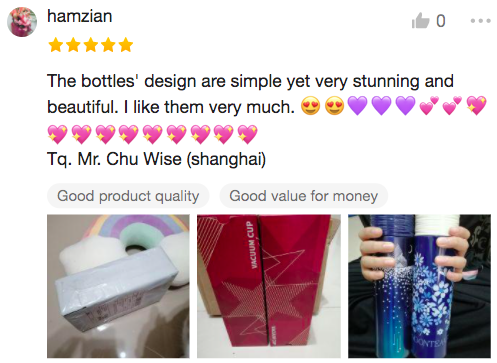 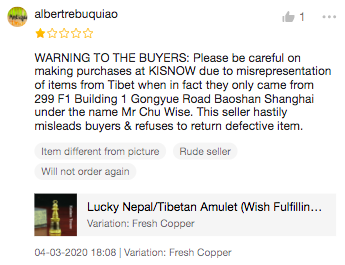 If Mr Chu is like Mr Hu, both the positive and negative comments about him as a seller might be unwarranted, since his domain is probably in receiving parcels and forwarding them on to the eventual recipient.

A theory about Mr Hu's true identity circulated on social media, suggesting that he is Hu Jianhua, president of China Merchants Group.

The theory has been picked up by various websites in Malaysia and Singapore.

The theory seems to have credence, as China Merchants Group deals in freight forwarding and other logistics-related matters.

However, it is questionable that Hu Jianhua would be involved specifically (and rather exclusively) in the shipping of Shopee parcels from Shenzhen.

Answer may lie with Shopee

Since Mr Hu and his counterparts Mr Chu Wise and Mr Dongjoo Lee seem to send parcels exclusively for Shopee, the answer to their true identity likely lies with the Asian e-commerce company.

Mothership has contacted Shopee for more information and will update the article if there is a response.