More than 13 years later, this case was brought back to the public's attention when Lianhe Wanbao published her story as part of a series on cases of missing people.

Who was Felicia Teo? 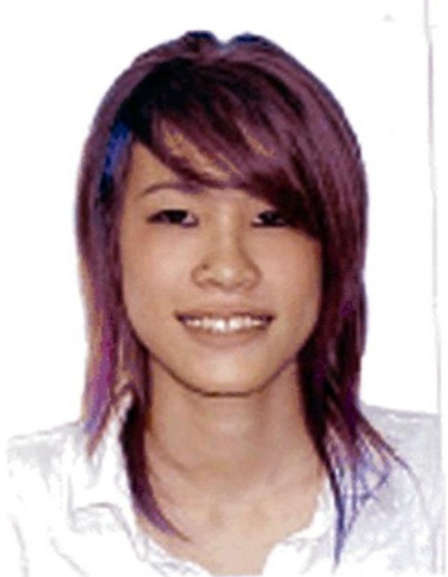 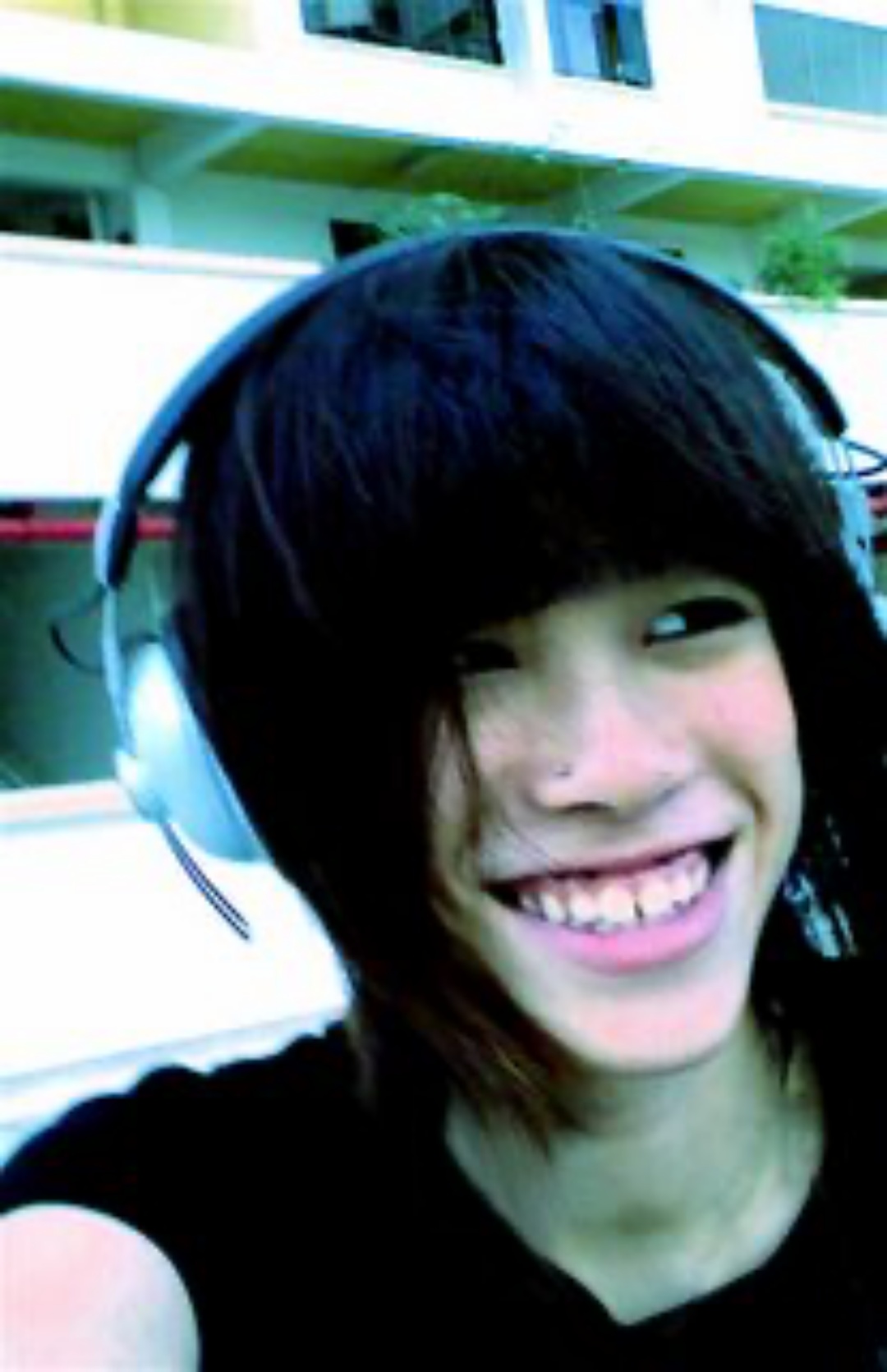 Described as a gangly 19-year-old, Teo was a student studying for a diploma in fine arts at the Lasalle College of the Arts.

The 1.69m tall girl lived with her family in a flat in Bain Street.

According to reports, Teo had a brother who was 18 at that time.

Teo was also working part-time as a bartender at The Bungy Bar and The Loof. Her colleagues described her as a "fun girl" and "responsible worker". 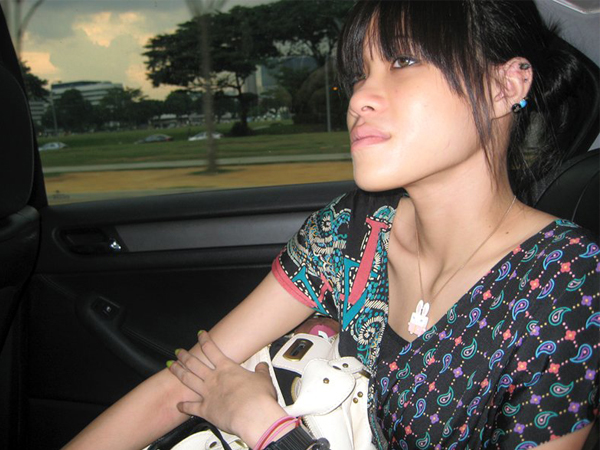 ST said that she left for work; Today and SMDN said she went to the LaSalle campus.

According to the former, Teo was attending a party.

After the party, Teo went to a friend's HDB flat at Marine Terrace.

CCTV footage retrieved from the town council showed Teo entering the lift and taking it up to the 10th floor with two men.

That was the last time Teo was seen on camera.

Teo's mother, Mdm Tai, told SMDN that she was aware that her daughter had a friend who lived in Marine Terrace.

However, Mdm Tai did not know who those two men were.

According to Today, these two men were Teo's friends and they were in the Marine Terrace flat with her.

They told the paper that Teo was receiving and sending many text messages that night. The men claimed that when they complained about the jarring ringtone, Teo apparently "left in a huff".

Today reported that Teo was last seen at 2am leaving the flat. She was carrying a cream-coloured bag containing her Apple laptop and digital camera.

Curiously though, Teo was not captured on CCTV leaving the block via the lift. Mdm Tai surmised that her daughter probably took the stairs after leaving the Marine Terrace flat.

Teo's family subsequently retrieved her phone records from SingTel. There was a text message that was sent at 2.37am from her phone after she allegedly left the flat.

The contents of the message is not known, neither can it be confirmed that Teo sent it.

Did Teo run away?

Of course there is a remote possibility that she ran away. However, there were several clues that did not support this theory.

Firstly, Teo didn't have much of her belongings on her, only a bag containing her laptop and a camera.

In fact, she probably had only S$30 in her wallet — withdrawn on June 29, 2007 at an ATM near her Bain Street house (there was CCTV footage to prove this). 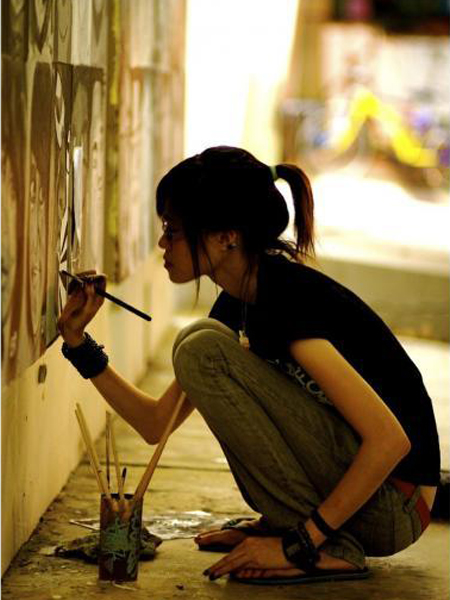 Second, friends who saw her at the Lasalle party said that she was her usual social self. There was no indication that she was planning to disappear.

Third, a planned disappearance would have thrown a huge spanner in her plans for the near future.

ST also said that Teo was planning to attend a friend's wedding on June 30, 2007 — the day she disappeared.

She also had plans for an internship at a leading advertising firm.

Mdm Tai was adamant that Teo was not the sort of girl who would run away. She said to SMDN:

"Everyone who knew her would know this. If she really wanted to run away, why would she draw only S$30?"

Teo's family searched Yishun, Woodlands, Geylang, and even Johor Bahru for her daughter.

Around 200 family members and friends were mobilised to search the island for Teo.

Even kind-hearted strangers chipped in to search for the missing girl. Some of Teo's friends even set up a blog, and printed posters to spread the word.

"My daughter is missing. I don't know if she met any danger. She is such a talented and good child. I hope that everyone can help to find her," the distraught mother said to SMDN.

13 years on, Teo is still missing

Earlier this year, the Singapore Crime Library Facebook page posted yet another appeal for information on the girl:

In the comments section, two of Teo's friends — including the woman, Siti, whose wedding Teo was supposed to attend the day she disappeared — managed to shed more light on the case.

Ana revealed that she and Teo had agreed to coordinate their outfits for Siti's wedding — again, another indicator that Teo probably didn't plan to run.

According to Siti, Teo had said that she was attending a party at Marine Parade.

Again, there was no indication that Teo was about to run because she assured Siti that they would meet on the latter's wedding day, as planned. 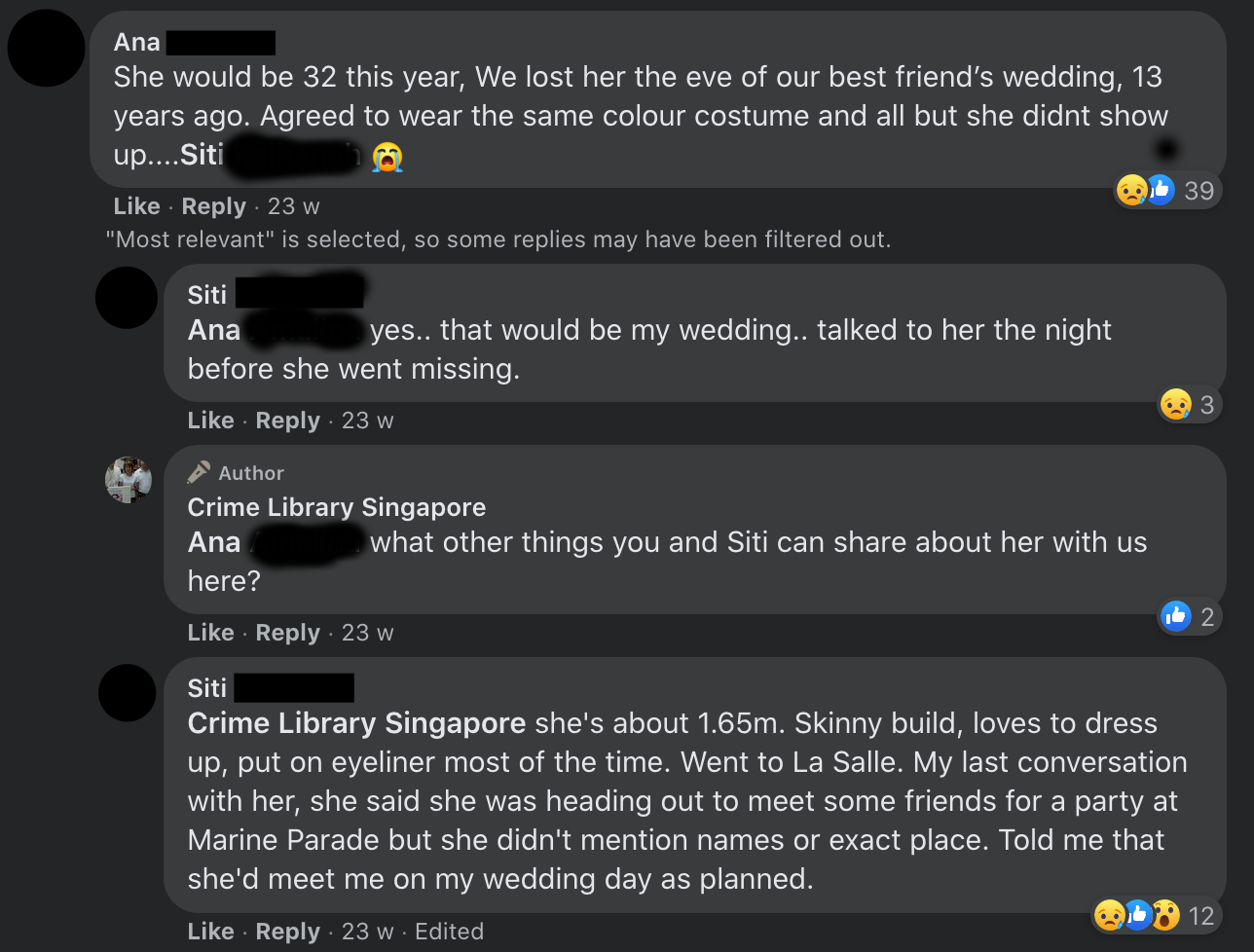 The case has gone cold but if you have any information about Teo, please contact the Police (999) or Crime Library Singapore at 6293 5250.

Another case of people who disappeared in Singapore: