A former Amazon Alexa engineer has developed an app, MeowTalk, that aims to translate your cat’s meow.

This marks the most significant advancement in artificial intelligence and human ingenuity, as well as feline totalitarianism.

MeowTalk records the sound of the meow and tries to identify the meaning.

Human input is required though.

The cat's owner has to label the translation to establish a database for the AI software to learn from.

Machine-learning software becomes more accurate the more it is used as it can better understand each individual cat's voice. 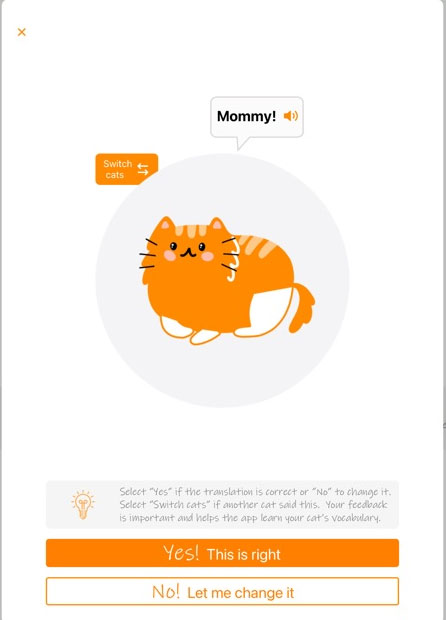 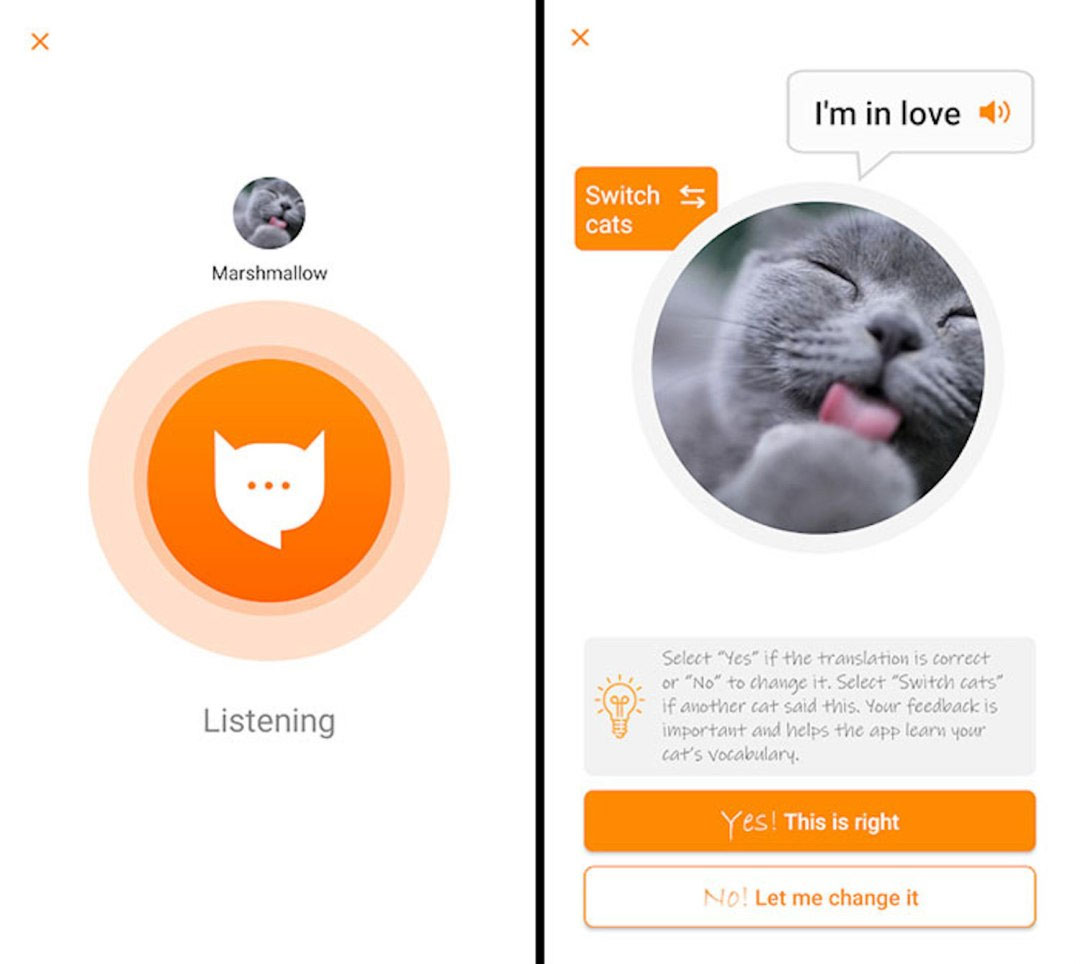 There are currently only 13 phrases in the app’s vocabulary.

Cats do not share a language, research has shown.

Cats do not even meow at one another, but only at humans.

If cats do have a language, it is not universal, as cats' vocalisations are as temperamental as cats.

Each cat’s meow is unique and caters to its owner.

But some cats are more vocal than others.

This makes the feline species different from their human servants.

The app's translation differs with each individual profile as a result.

Javier Sanchez, group technical program manager at app developer Akvelon, said in a webinar on its website that the eventual aim is to develop a smart-collar, BBC reported.

The goal is for the cat collar to project a human voice right after the technology translated the cat’s meow instantly.

“I think this is especially important now because, with all the social distancing that's happening, you have people that are confined at home with... a significant other - this feline,” Sanchez added.

“This will enable them to communicate with their cat, or at least understand their cat's intent, and build a very important connection.”

The app is available free on both Google Play Store and Apple’s App Store.

Reviews have been mixed as some claim the app is near nonsensical and as whimsical as cats, while others rated it favourably, saying it has now allowed human servants to attend to all the cat's orders any time of the day as the pet is clearly understood.