A 33-year-old man from North Sumatra, Indonesia, found a steaming hot meteorite just outside his residence one afternoon after it crashed through the roof of his house.

The space rock, which weighed around 2.1kg, turned out to be worth around US$1.85 million (S$2.48 million), according to Daily Mail.

Josua Hutagalung, a coffin maker, was working when the rock landed by his home on Aug. 1, 2020, sinking around 15cm deep into the soil. 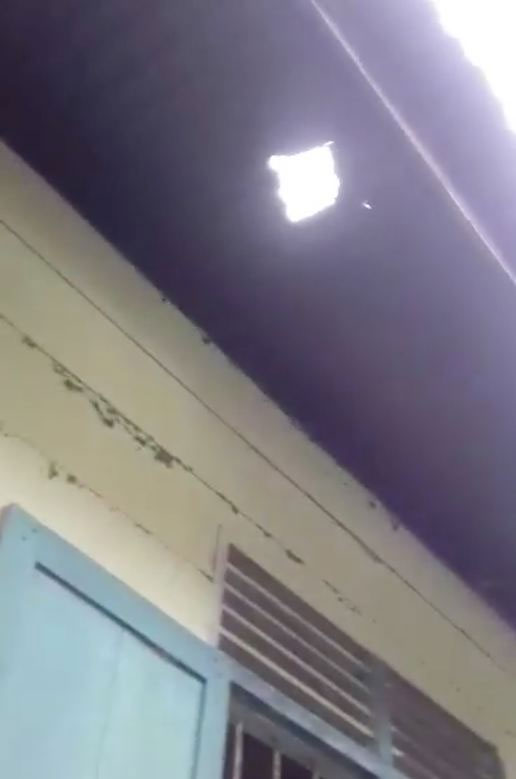 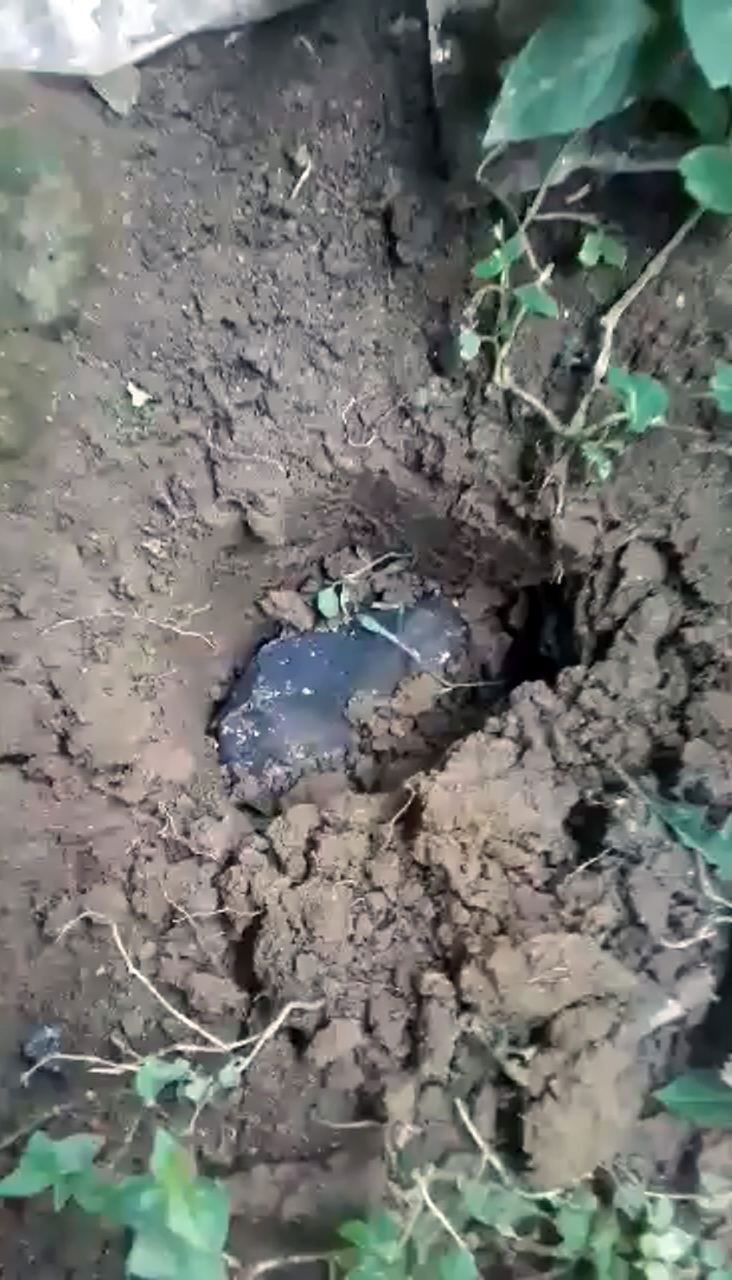 Hutagalung told local media Kompas that the meteorite was still warm when he dug it out of the ground.

The space rock is estimated to be around 4.5 billion years old.

According to the Lunar and Planetary Institute in Texas, U.S., the meteorite is classified as CM1/2 carbonaceous Chondrite, an extremely rare variety.

According to meteoritical bulletin Karmaka, one of Hutagalung's sons told him not to sell the meteorite.

The coffin maker was reluctant to sell the meteorite at first, believing it to be a sign of good fortune for his family and village, selling only a small fragment of the meteorite which broke off after a few days, weighing around 94.2g.

However, by mid-September, he decided to sell off the rest of the rock to three separate dealers, who later sold them to collectors.

According to Hutagalung, he plans to use a portion of the money to build a church in his community.