With an Asian Football Confederation Cup and seven Malaysian Super League titles in his bag, Hariss Harun's career has been going well.

On top of that, he's the captain of Singapore's national football team, captain of Johor Darul Ta'zim (JDT) club, and the highest paid Singaporean footballer in history.

Yet with everything he's achieved, the 30-year-old midfielder has another goal he's aiming for — a non-football one.

In October 2020, Hariss announced that he would be pursuing his university education.

The announcement, however, made headlines for a different reason.

On Oct. 11, Hariss posted this on his Facebook page:

The caption simply stated: "I have just signed. Coventry here I come."

This sparked a lot of speculation as Singaporean football fans assumed that Hariss had signed a contract with Coventry City, a professional association football club based in England.

If that was the case, Hariss would be Singapore's first player to play in the English Championship.

So fans prematurely filled his comments section with congratulatory messages. 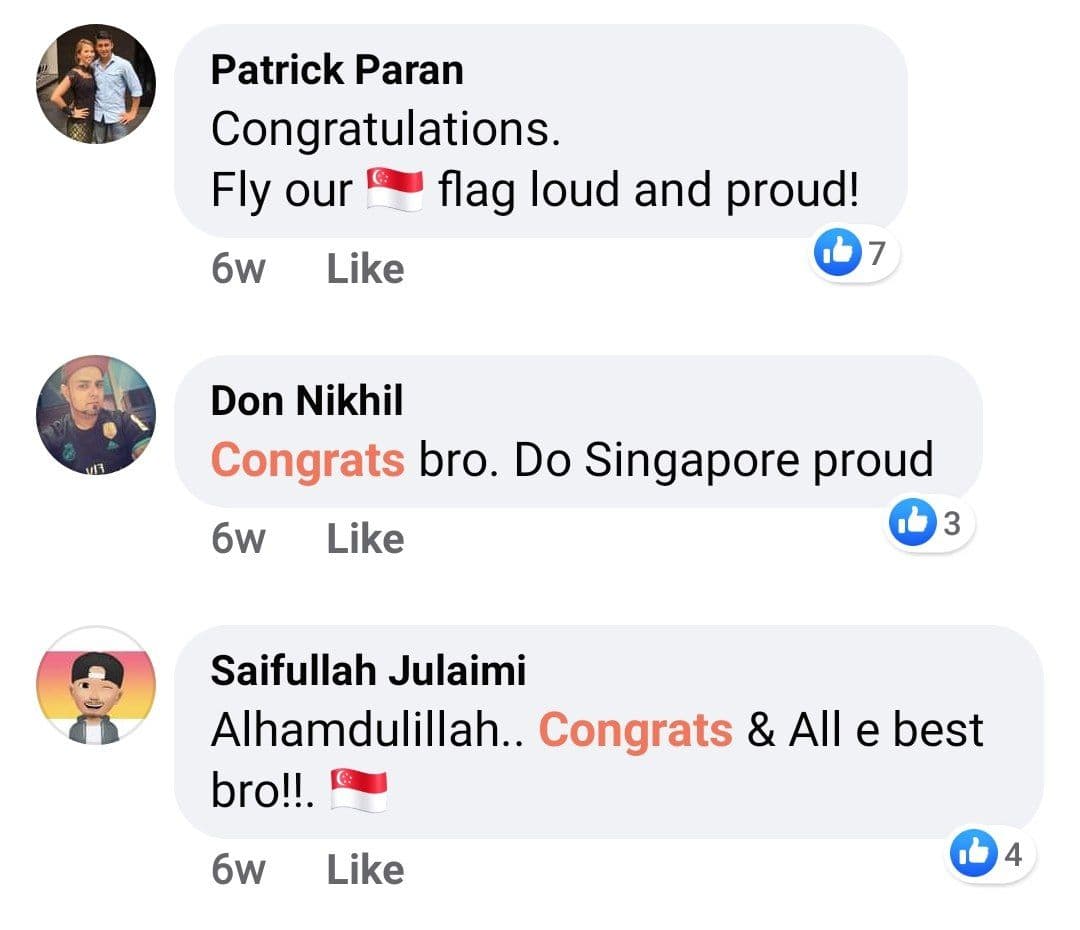 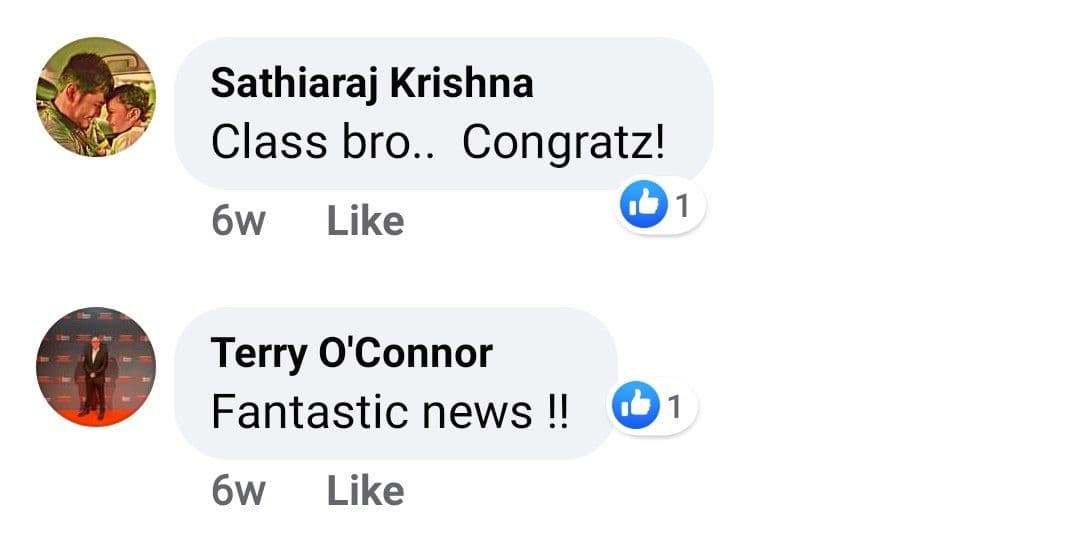 The next day, however, Hariss posted this:

Turns out, it wasn't the Coventry everyone had hoped for.

Hariss will be pursuing his further education with Conventry University instead.

This was precisely why, when I got the chance to interview him over the phone, I had to ask this question: Was it intentional?

This was Hariss' reply: "Well I'm pursuing a bachelor's in business and marketing so that was a way for me to start my journey."

Hariss will be taking on a bachelor of arts with honours degree in business and marketing after being awarded a sports excellence education scholarship by PSB Academy — a long-standing academic partner of Coventry University.

As part of a flexible arrangement, the degree will be delivered by PSB in Singapore, allowing Hariss to continue his career with seven-time Malaysian Super League champions JDT.

Juggling a professional football career and academics won't be easy and Hariss acknowledged this.

But he firmly believed that the challenges will help him grow into a stronger individual.

Plus, he's not new to this type of life.

He went through his first year as a professional football player during his O-Levels year, and played in the S-League throughout his polytechnic days.

Although handling both studies and trainings was tough, Hariss learnt to instil a lot of discipline in him.

Discipline is a common word used to describe Hariss.

One can tell just by watching him dribble the ball on the field. It's no wonder he's captain material.

Even the Johor Crown Prince said that Hariss is "tremendous" when it comes to discipline.

But this time, he will need more than just discipline.

You see, Hariss wasn't a married man then.

Now, he has the added responsibility of a husband and father.

"I'm anxious, but quietly confident," said Hariss, who is the father of a five-year-old son and three-year-old daughter.

"Now I'm a little bit older and wiser. I think I can manage my time better. I have the full support of my family, especially my wife. She's my support, she's my source of motivation."

In fact, Hariss' wife did her bachelor's when their children were even younger.

Planning for life after football

Besides his wife, Hariss is also motivated by his desire and hunger to learn new things.

"Playing football doesn't only mean you live for football. I think it's important to be open-minded and to be a lifelong learner. You must be open to learning new things, be it another sports or another industry. It's crucial to prepare for a life after football."

And this is the kind of attitude he hopes to ingrain in Singapore's up and coming footballers.

As a matter of fact, this was the main reason why Hariss teased everyone with his initial Facebook post.

Planning early seemed to be a priority for Hariss.

Although he still hopes to play football for a long time, he emphasised that it's necessary to think of the next step.

"It's a well known fact that you can't go on playing football forever. After your sports career, it's not the end. there's still more you can do."