After damaging a parent's possession, most children might either face a sharp rebuke, or immediate forgiveness.

One parent, however, went down a rather unconventional route.

One Facebook user who goes by the name Barney shared on Facebook how he went about the process of compensation after his daughter damaged his Nintendo Switch.

In his post which has since garnered over 1,300 shares, he stated that he "wanted her to take responsibility for it".

A photo he shared showed a crack on what appeared to be the screen of the device after his 13-year-old daughter had used it. Instead of asking for an apology, Barney went straight to the topic of monetary compensation.

Subsequent screenshots of his and his daughter's conversation showed her offering to pay him back S$60 in damages.

Barney though, decided to playfully prank her by stating the repair costs S$150.

Some healthy bargaining occurs for a bit before both parties settled on an agreeable amount — S$88.

Unbeknownst to the daughter though, the repairs only cost S$2.99 as only the Nintendo Switch's screen protector was cracked.

In a subsequent photo, Barney gleefully showed off the extra cash he had procured. 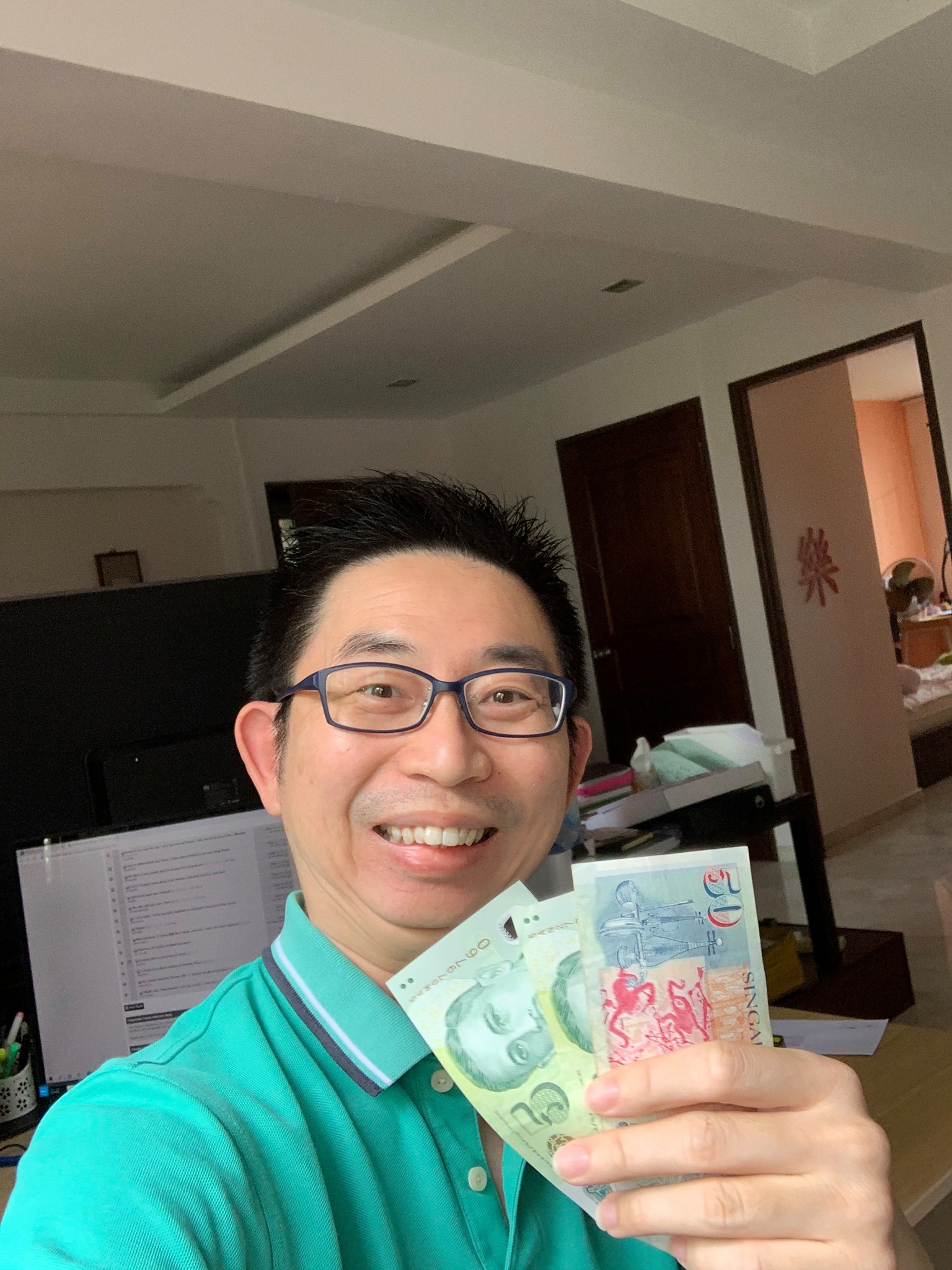 Somehow, his daughter realised her folly, and confronted her father.

Additionally, she stated that the money she had passed to him had been her birthday money.

Deciding to give her another chance, Barney said he would return his daughter the cash on one condition — that she submit an "analysis" on her mistakes.

Which his daughter certainly did.

All's good and well, she got her money back in the end.