Six of the 17 stalls will be new concepts, featuring trendy options like mala steamboat and Korean BBQ in the form of à la carte buffets.

Here are the six new à la carte buffet concepts and some things to expect from each store:

Every table of four diners (minimum) can also opt for two different steamboat or BBQ stalls at any one time, which will give families and friends more options to choose from.

Those who dine at the steamboat and BBQ stalls can also enjoy free-flow dishes which vary according to the store, such as: 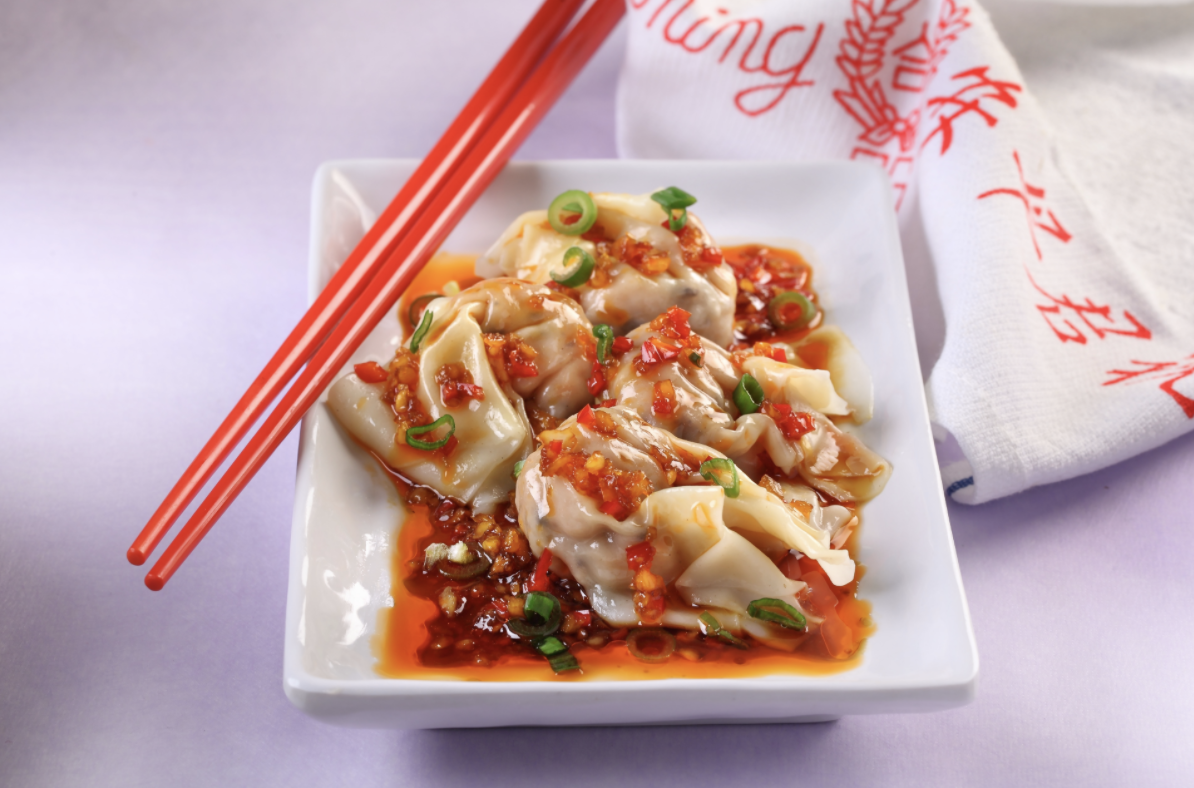 Heads-up to bargain hunters: there's going to be a limited-time S$9.90 deal for the first 30 customers at each of the new steamboat and BBQ stores during dinner time from Dec. 1 to 6, 2020.

You can look at the original prices and discounted prices here: