The founders of Botak Jones have opened a second Big Bern's American Grill outlet in Singapore as the country is cautiously reopening its borders.

Located at Makansutra Gluttons Bay, this foray into expansion during a pandemic is surprising, but has added variety to the food offerings at the famed outdoor eatery next to Esplanade that traditionally has a tourist-heavy clientele. 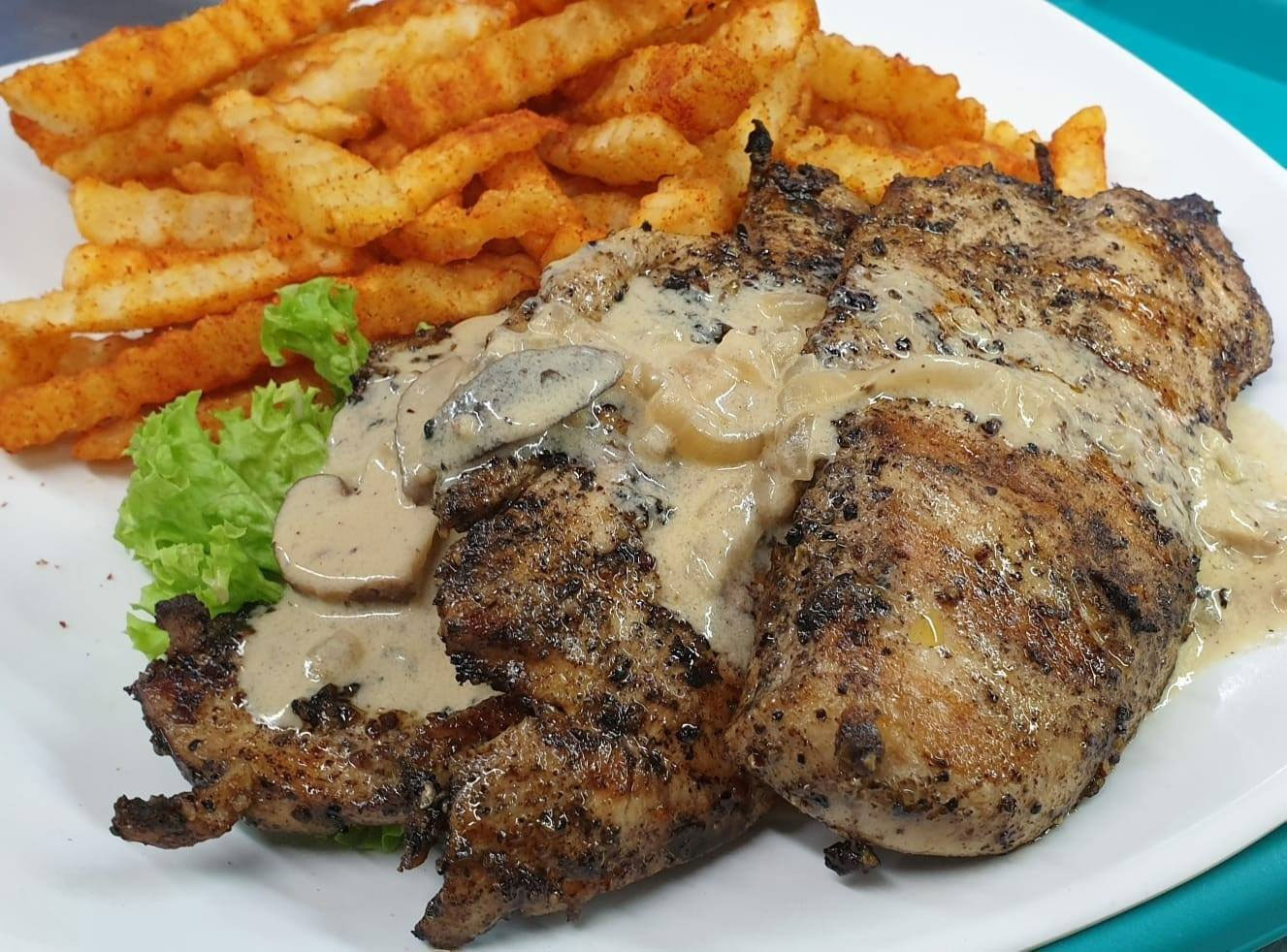 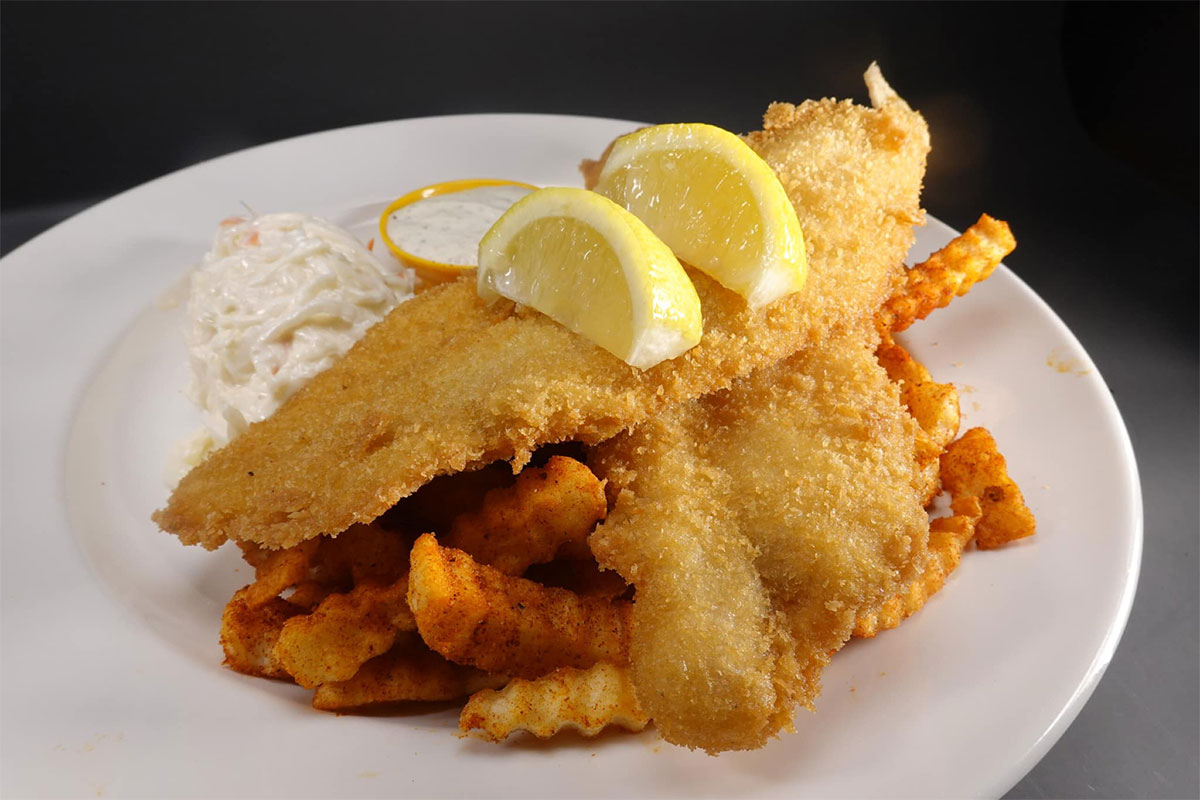 Makansutra Gluttons Bay had been teasing the arrival of Big Bern's American Grill for a few weeks.

Utchenik is an American-turned-Singaporean entrepreneur who has been dabbling in the F&B business here for more than a decade.

Faudziah shared about the new stall at Gluttons Bay in the Halal Cafe & Restaurants in Singapore Facebook page.

The outlets' Muslim-owned status has been cheered.

Utchenik opened Botak Jones in Tuas in 2003 and became a major stakeholder.

Botak Jones had 13 outlets at its prime, but Utchenik opted out of the partnership with the other stakeholders due to undisclosed reasons.

Buying over a single Balestier Road Botak Jones stall, Utchenik set up BJ's American Diner and Grill in 2011 with his wife.

BJ's American Diner and Grill was later renamed Big Bern's, which was the first incarnation of this current business.

However, unable to turn profit, they closed their Big Bern's stall in June 2011.

It later also closed down but another outlet opened at Timbre+ in April 2016 and has been there since. 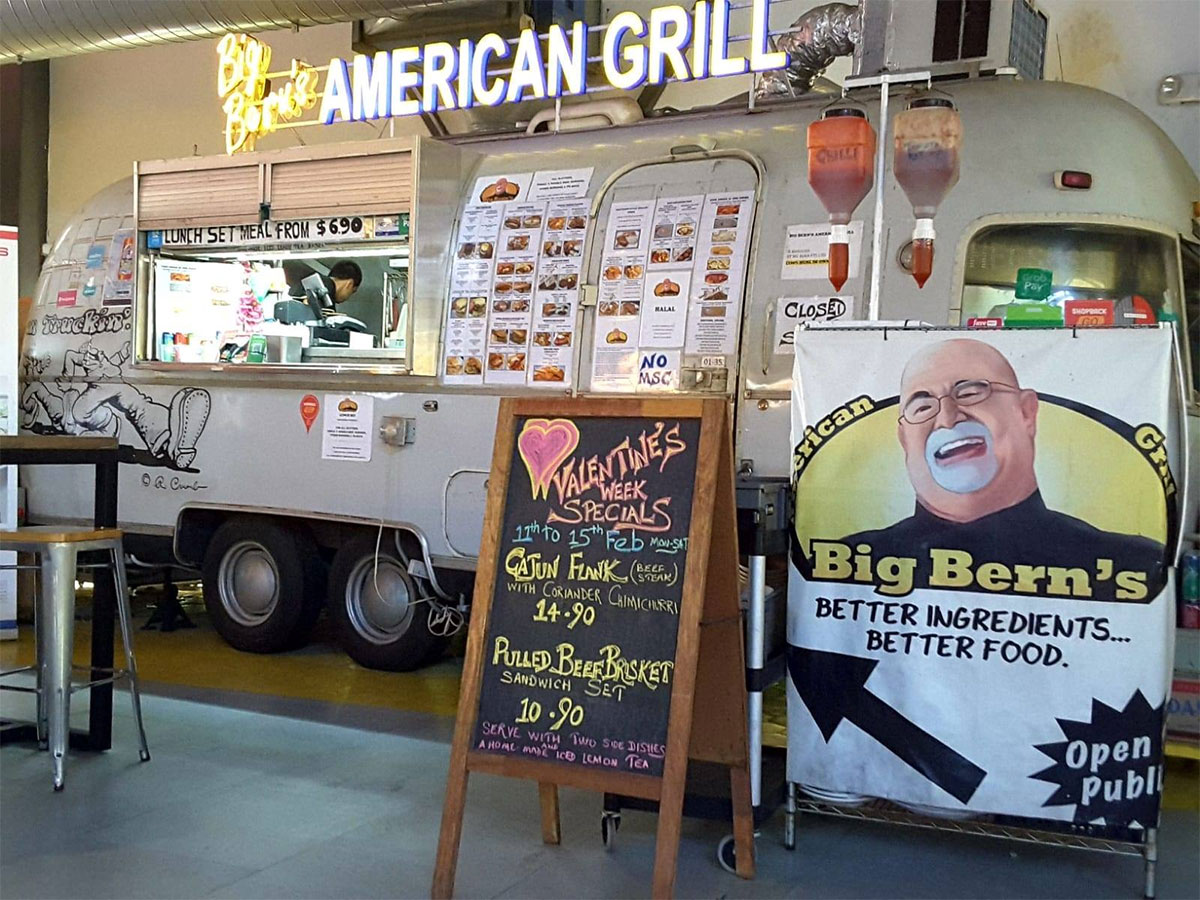 Tuesday to Friday: 4pm to 10pm