Olly Hurst might have just lived through your worst nightmare.

In early October, Hurst posted to Instagram about his encounter with a Huntsman spider.

Hurst was putting on his earmuffs when he discovered the creature nestled in its cups.

"I absolutely knew I could feel something tickling my ear. Mmm. Nasty," he says casually. 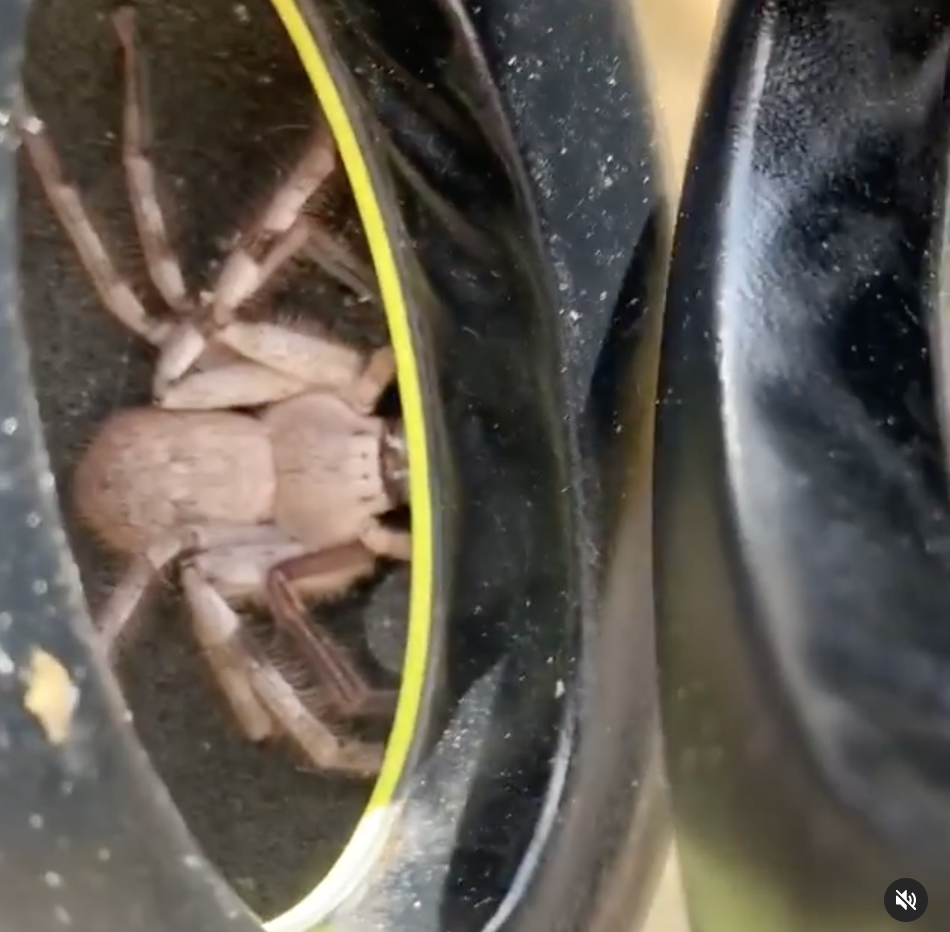 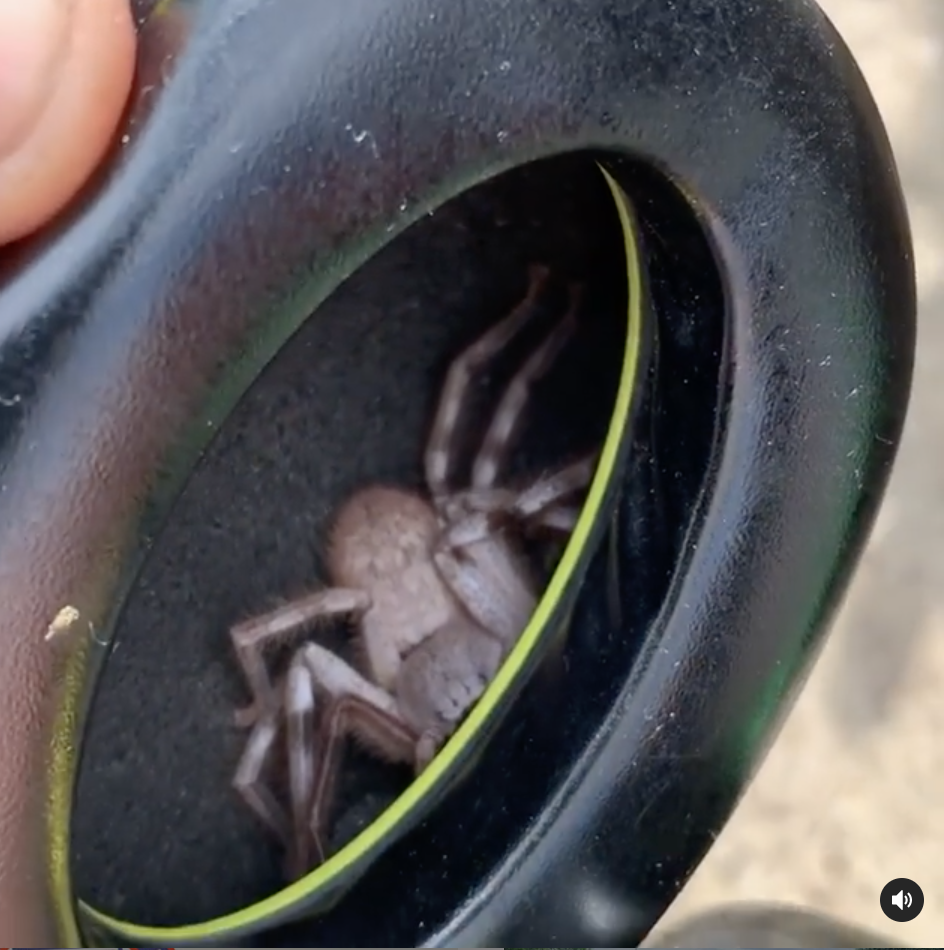 The species is also known as giant crab spiders due to its size and appearance, and can attain a leg span of 15 centimetres.

Such spiders usually come in an inconspicuous brown or grey, which could explain how Hurst missed it while putting his headmuffs on.

Hurst subsequently tried to shake the spider out of his earmuffs, but the creature remained quite attached to its resting spot.

The video ends with Hurst chuckling and leaving the earmuffs on the floor.

Very calm for someone whose ear has just been tickled by a big spider.

Venomous, by the way

Huntsman spiders use venom to immobilise their prey, which they hunt and forage for (as opposed to trapping).

On humans, the bites can cause varying effects, including local swelling and pain, mild nausea, and headache.

However, it is not clear what exactly triggers a Huntsman to bite, although females are known to aggressively defend their young.

You can watch Hurst's video here: