To celebrate her birthday, she put up a video on various social media platforms to wish herself well and show viewers what graceful aging looks like:

Her youthful countenance, naturally, attracted a ton of comments calling her out as both a "goddess" and "vampire" who never ages.

The "vampire" comments are not a slur, as Meng was the lead actress who starred in the wildly popular Hong Kong drama, My Date With A Vampire, circa 1998. 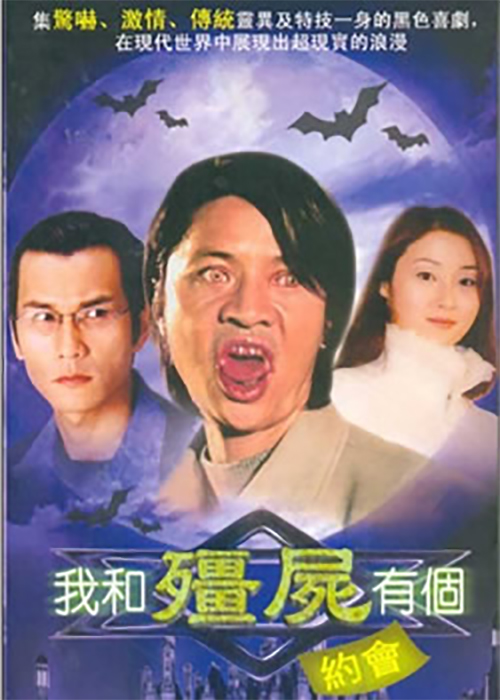 The series titillated many with its kooky love story about a vampire Kuang Tianyou and spunky ghostbuster Ma Xiaoling, played by Meng.

The memorable role cemented her place in classic television canon from the 1990s, at a time when the medium was at its peak globally.

Meng's birthday video was a tease for fans, as she provided a small glimpse of her trademark 109cm legs.

On Oct. 18, Meng posted her video wishing herself happy birthday according to the lunar calendar.

She wrote: "Today is my lunar birthday, happy birthday to me." 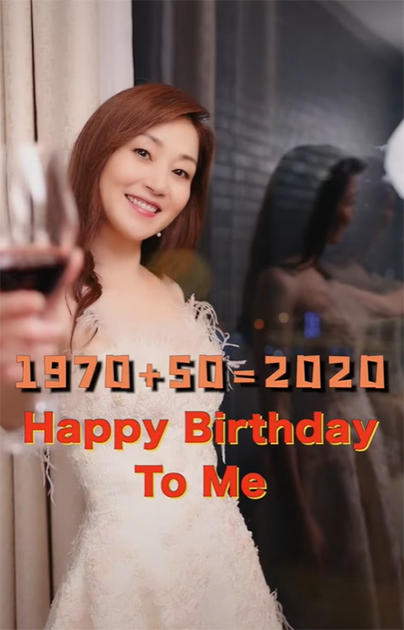 Meng's various social media postings so far have documented her resistance to ageing over the years: 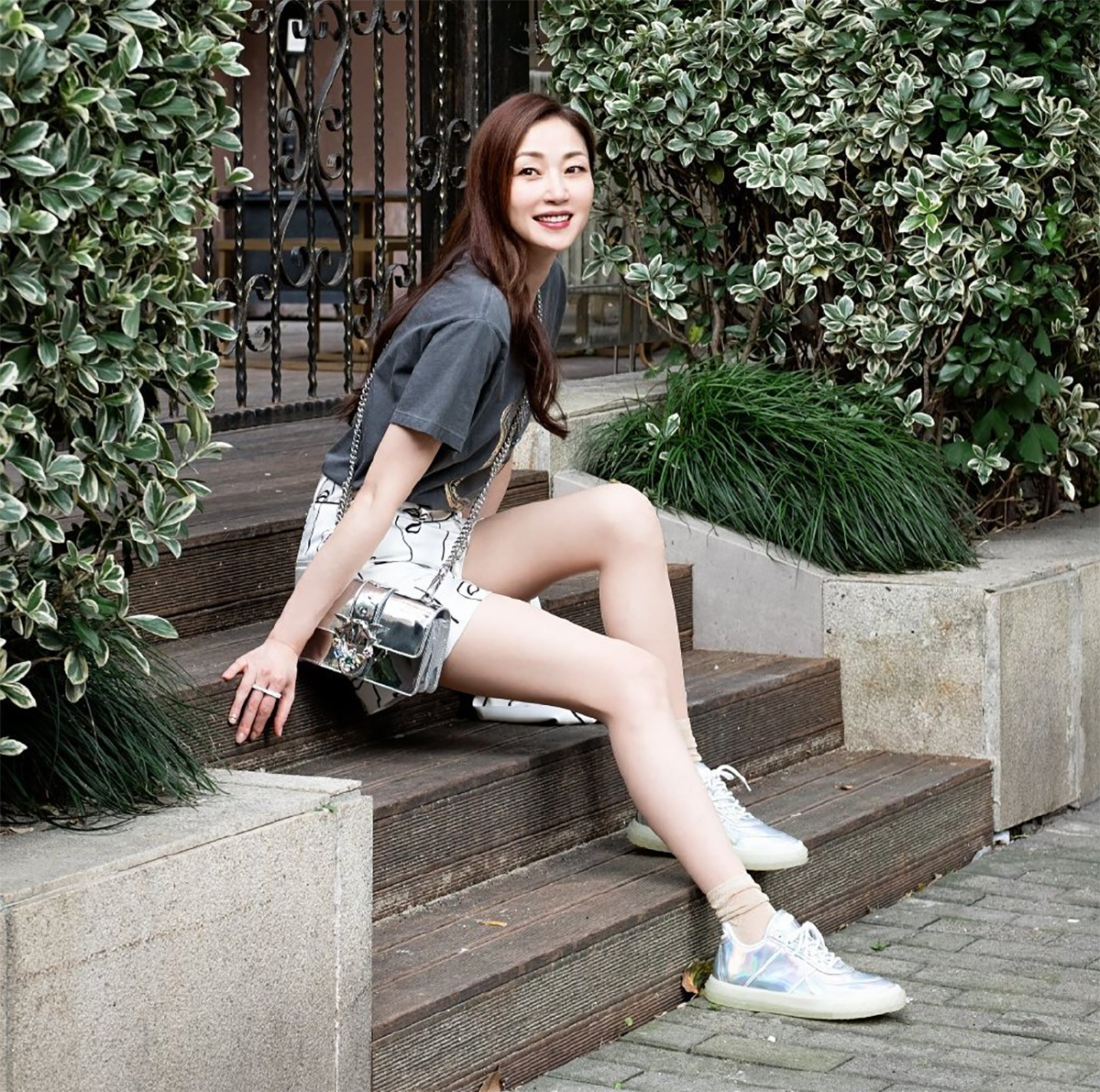 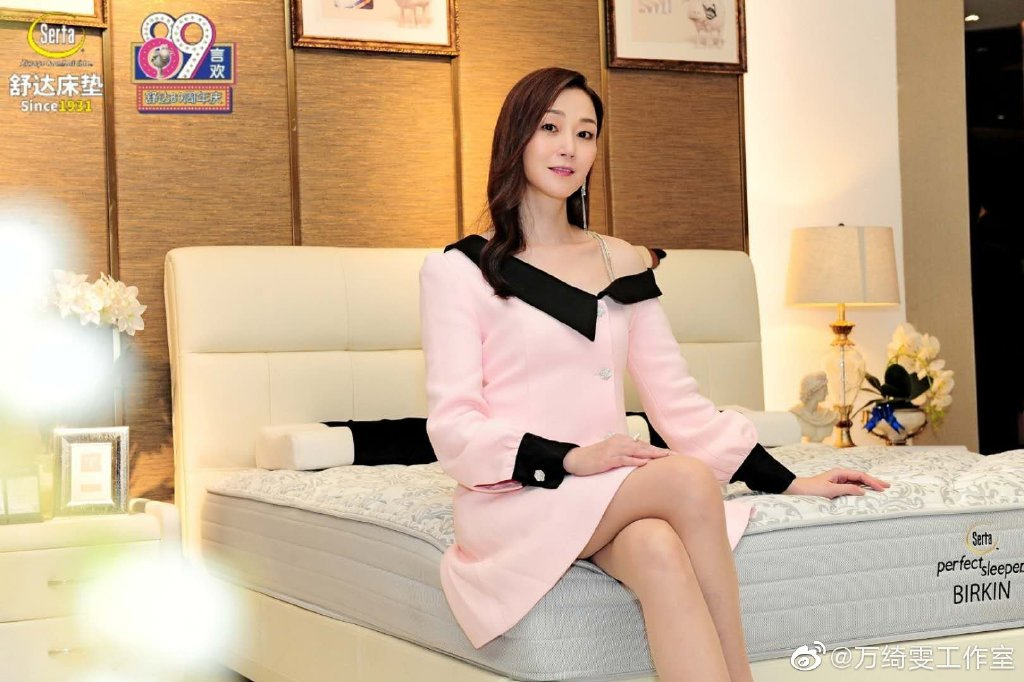 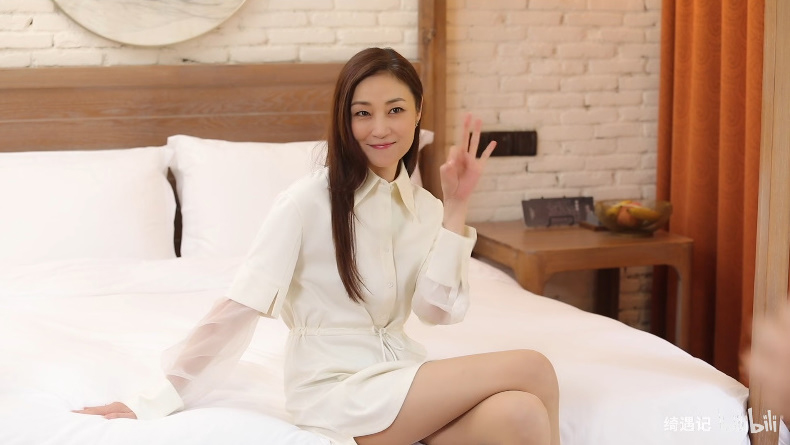 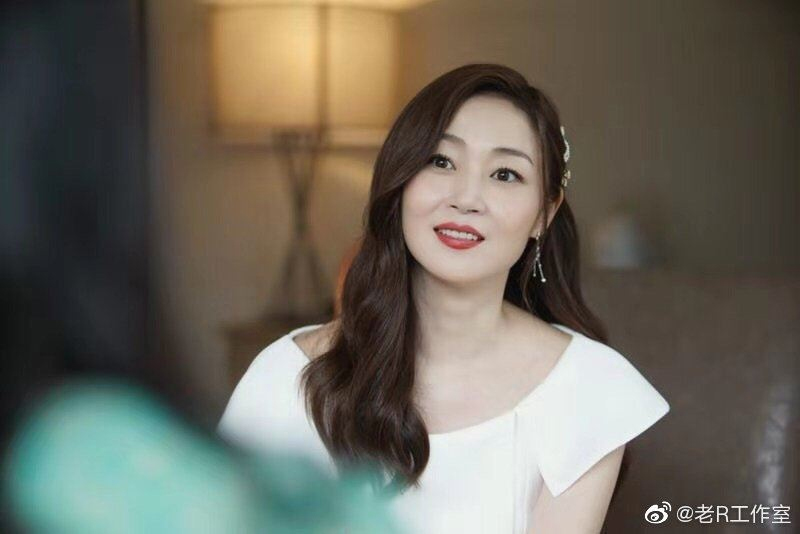