Hyundai is opening a 28,000 sqm innovation centre in Singapore.

The facility by the South Korean conglomerate is being constructed at the Jurong Innovation District.

It will house an electric vehicle factory along with facilities for the research and development of automotive technologies.

Construction is expected to be completed by the end of 2022.

This is the first time Hyundai has chosen a country that does not have a car manufacturing industry to operate in.

Singapore is moving towards its goal of having all vehicles run on cleaner energy by 2040.

The facility is known as the Hyundai Motor Group Innovation Centre (HMGICS).

Hyundai said in a media release that customers will be able to customise their vehicles and purchase them online.

The factory will immediately start to manufacture an order once it is sent in.

Customers can even watch the manufacturing process at the plant.

Once the car is ready for delivery, it will be transferred to a sky track at the top of the facility for customers to test drive their purchase.

Hyundai has also invested in a joint venture, Motional, which carries out research and development and autonomous vehicle trials in Singapore.

He said Singapore had announced plans earlier in 2020 to catalyse electric vehicle (EV) demand and build supporting infrastructure including charging points ahead of demand.

Singapore was “no stranger” to car production having housed car assembly plants run by Ford and Mercedes Benz from the 1940s to 1980, PM Lee said.

The factory was also an important milestone for the economic relationship between Singapore and South Korea. 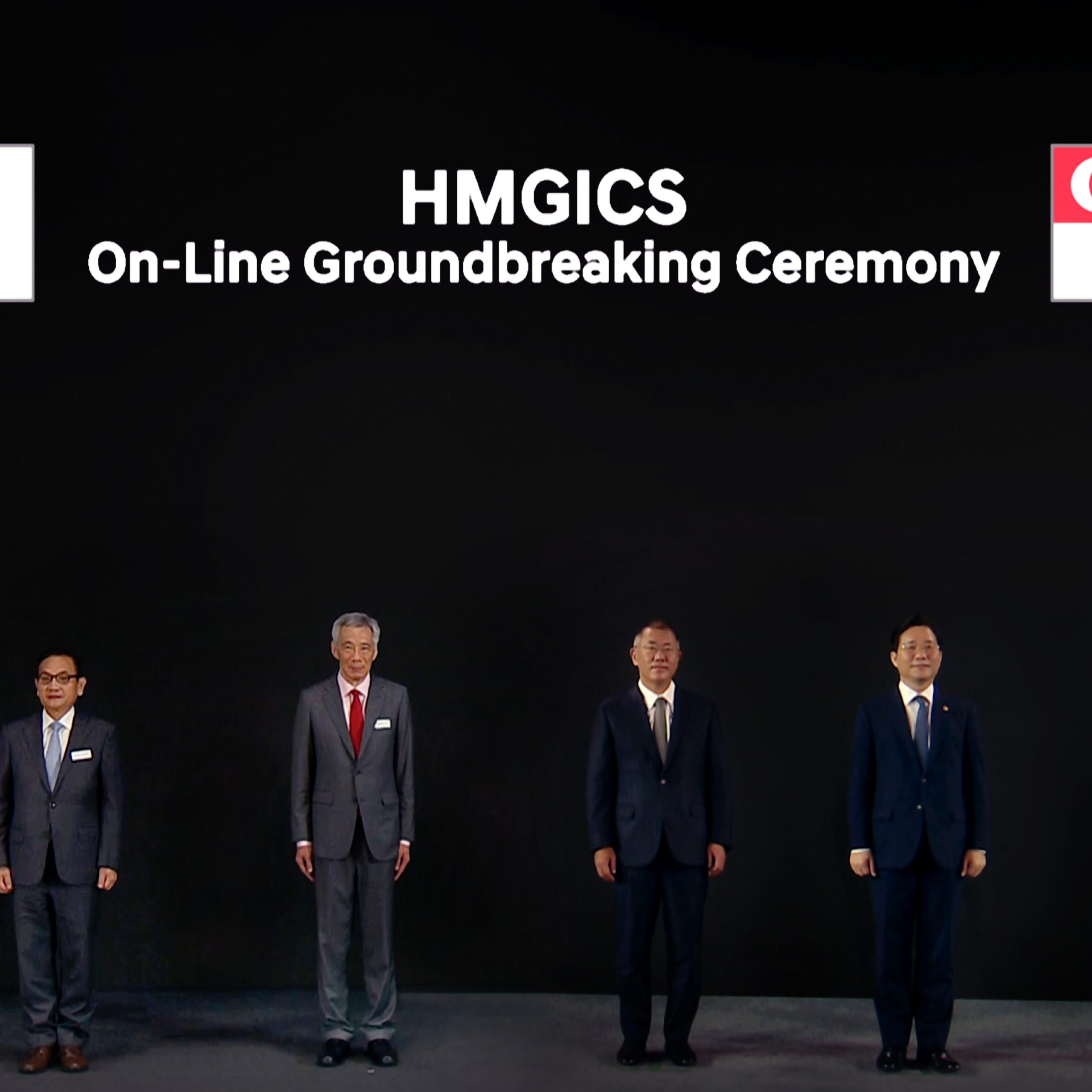