Located on Coney Island is an abandoned villa that belongs to the Haw Par family.

Coney Island, historically known as Pulau Serangoon, was previously referred to as "Haw Par Island" after a beach villa was built by the Haw Par family.

Brothers Aw Boon Haw and Aw Boon Par owned the island up until the 1950s before it was sold to a businessman to develop the island as a leisure resort.

The government eventually acquired the island in the 1970s.

However, the Aw brothers' 600sqm bungalow still exists on the island today.

In a series of photos shared to Facebook group [email protected], one man in Singapore said that he "finally located the elusive Haw Par Beach Villa".

This is what the single-story villa looks like, with an open verandah surrounding it: 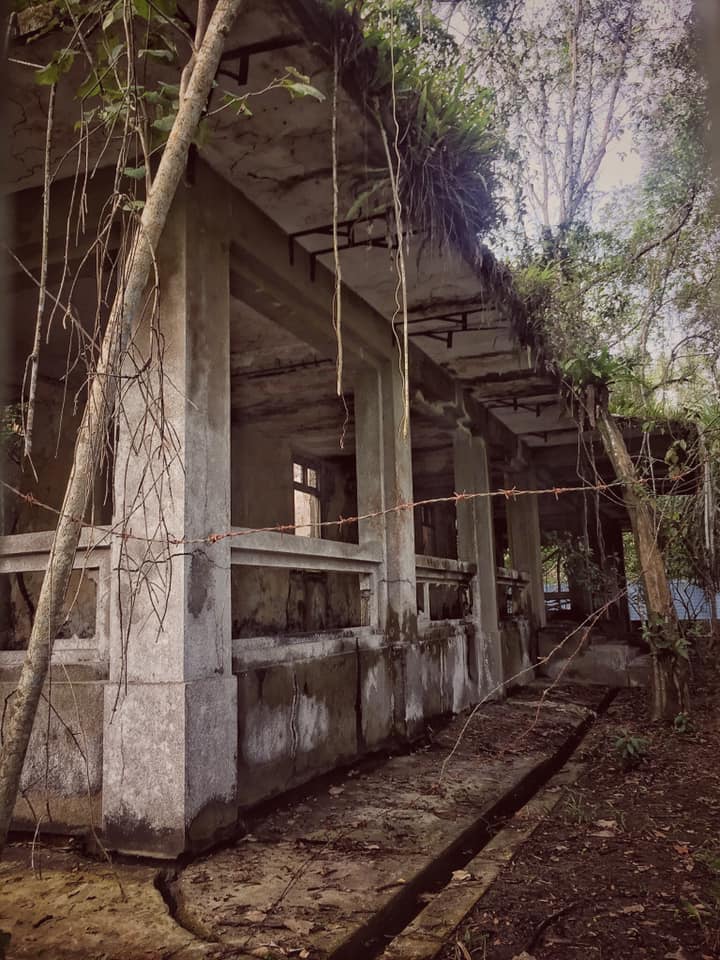 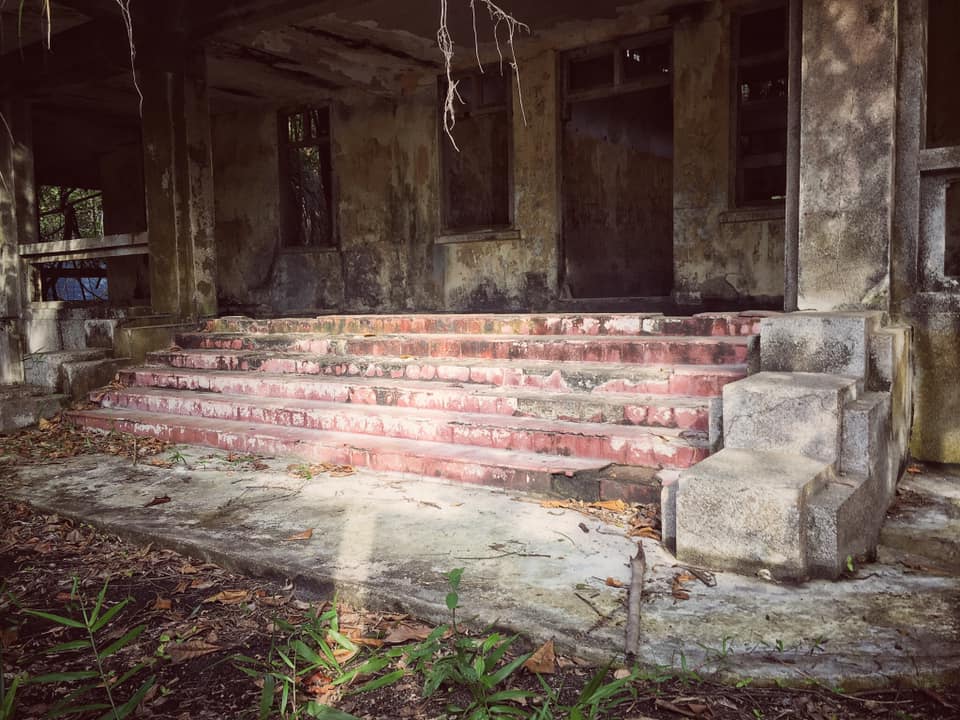 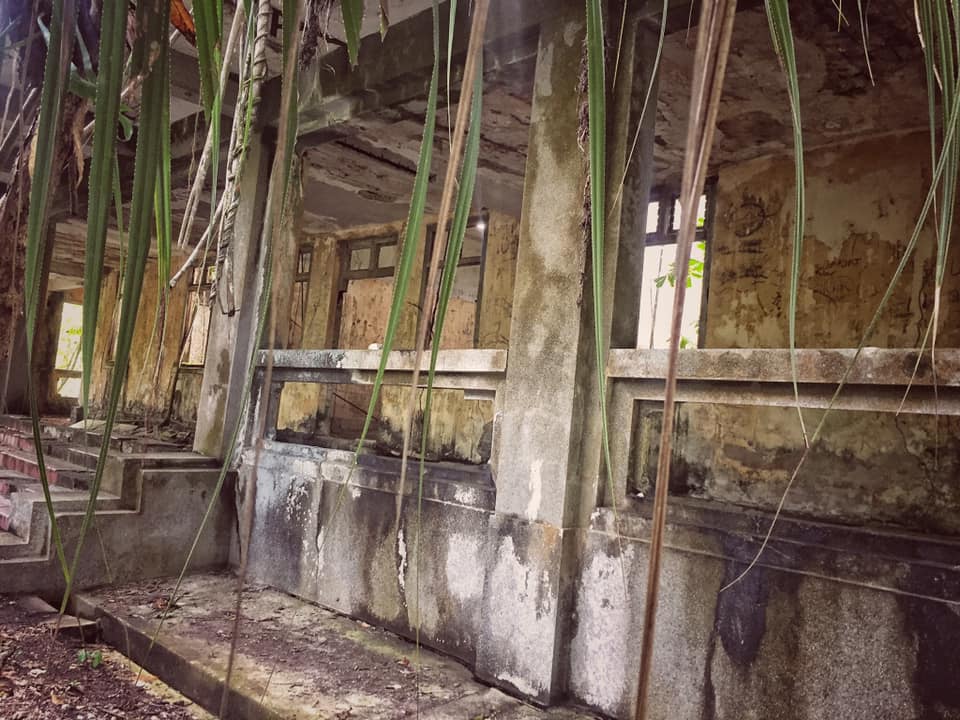 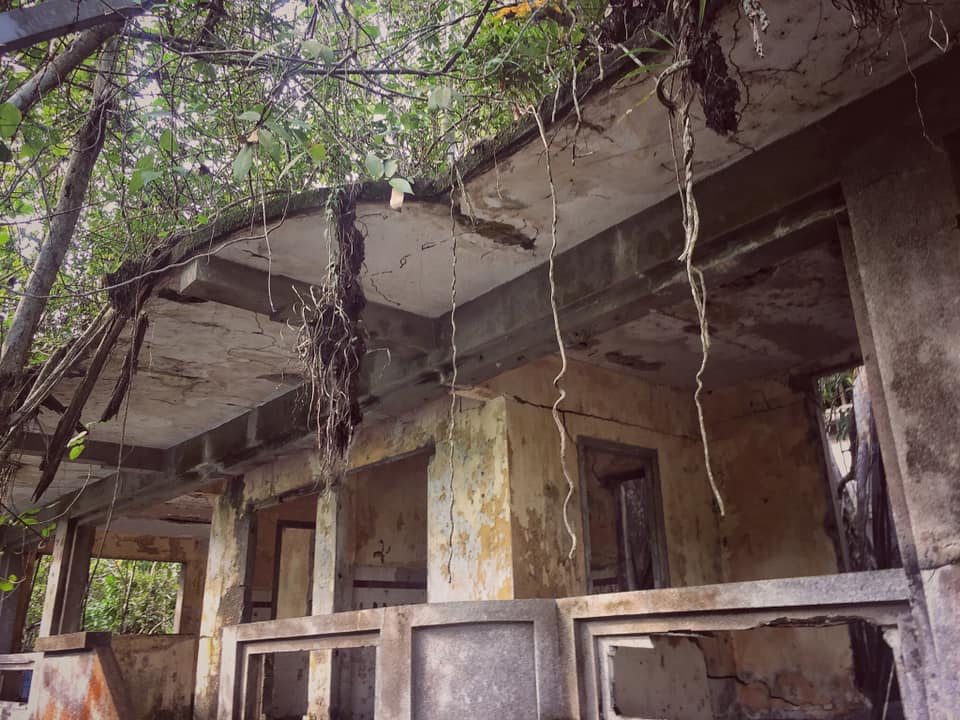 According to a signboard put up at the villa, the house is the only known villa remaining from the Aw family.

Haw Par Villa is currently managed by the Singapore Tourism Board. 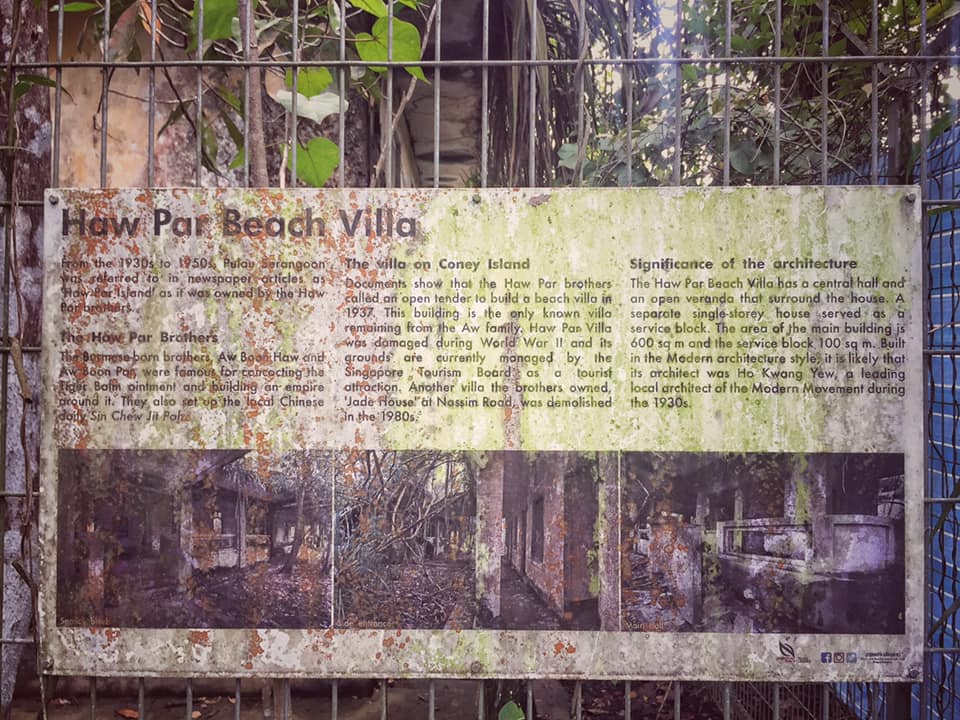 How to get there?

The man did not detail how exactly he reached the house.

The house is described as "elusive" as it is supposed to be out of bounds to the public.

The rough location, according to Google maps, is in the heart of forestation: From the photos, it appears that a rickety wooden bridge and path need to be crossed to reach the villa.

Some photos of the way there: 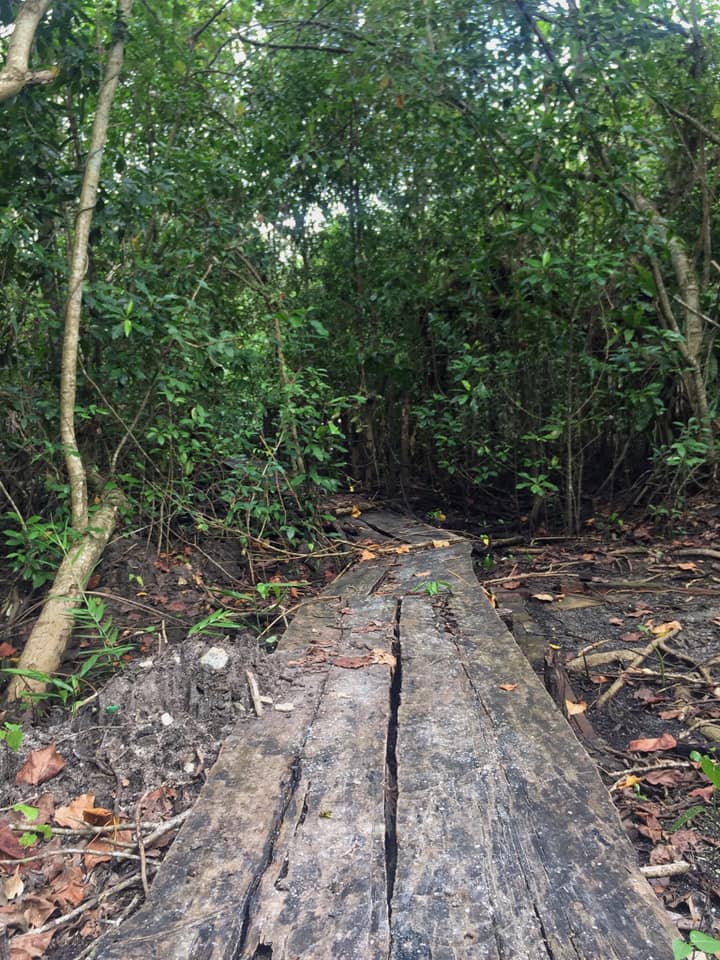 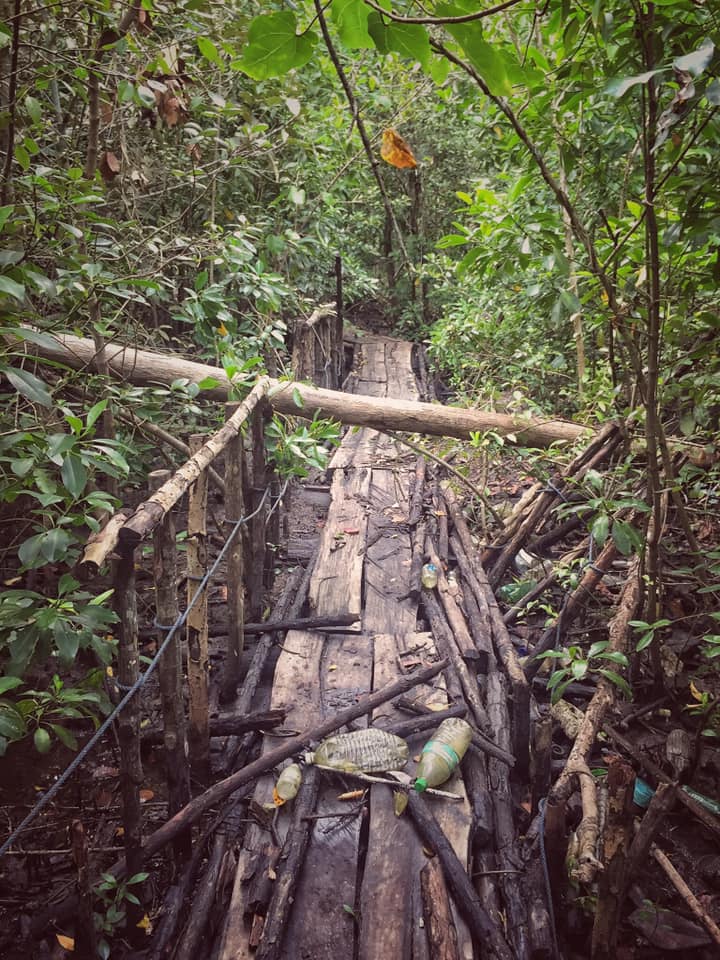 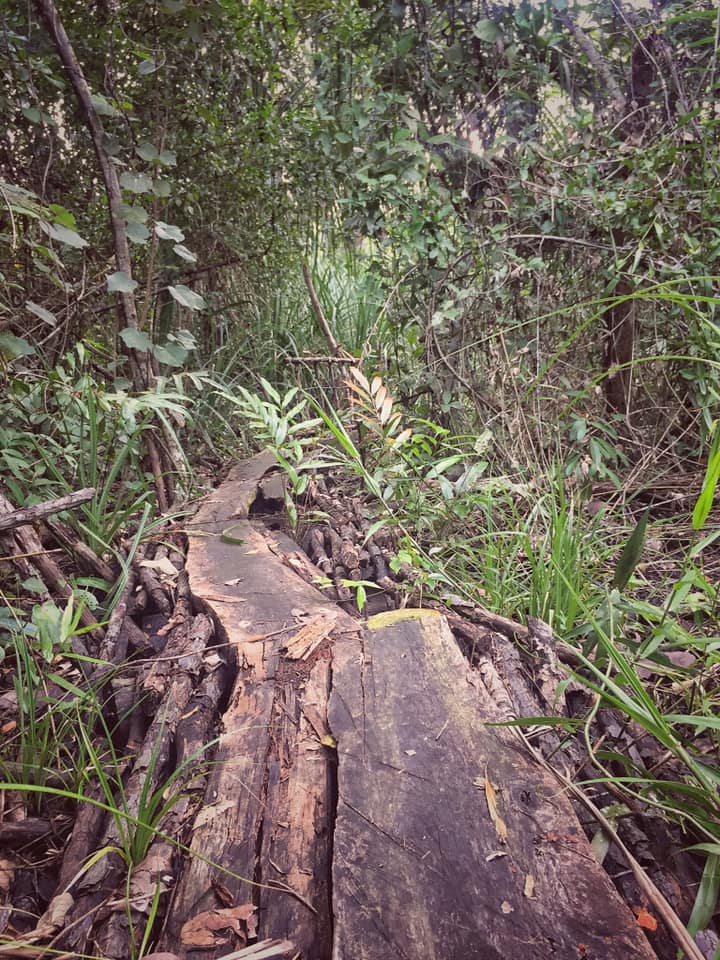 One blogger previously said that it can be reached by following a path from the Beach B area. However, it appears that one will have to get past a "no entry" sign in order to get there.

According to a 2015 Straits Times article, visitors are not advised to visit the villa on their own as it sits in a mangrove area subject to rising tides.

The villa was previously part of a guided walk tour conducted by NParks volunteers in 2015, which saw overwhelming response.

Urban explorers have tried to locate the house since Coney Island opened, with some YouTube videos on it that have surfaced since then.