Work can be pretty boring sometimes.

Politicians are no exception to the fatigue of the grind either.

In a video shared by Fuji News Network (FNN) earlier this month, a number of politicians from the Chiba City Council were filmed unknowingly.

Filmed over the course of two days, some were caught dozing off during council sessions, while others were seen surfing the Internet.

A trio of politicians in particular, seated on the same row at the back of the room were found napping consistently over the course of both days.

Perhaps feeling peckish, one politician was seen searching up some recipes for pressure cookers online.

Another member attending the meeting was seen reading an e-book on his laptop.

Although tablets are not allowed to be brought into council meetings, one politician was seen scrolling through the Internet using the tablet.

FNN reporters observed that for the 2 hours and 5 minutes the politician was present at the session, he spent 1 hour and 47 minutes surfing the net.

Some were even caught online shopping.

Politician denied sleeping, said he was just closing his eyes "to listen better"

In the video, a reporter from FNN approached one of the politicians who was found sleeping in both recorded sessions.

When asked about his behaviour during the council meeting, he denied falling asleep, and said his eyes were simply closed and that he was facing down.

He also said he found it easier to listen with his eyes closed.

However, when the reporter asked if he could remember what was being discussed at the meeting, he appeared to be stumped. 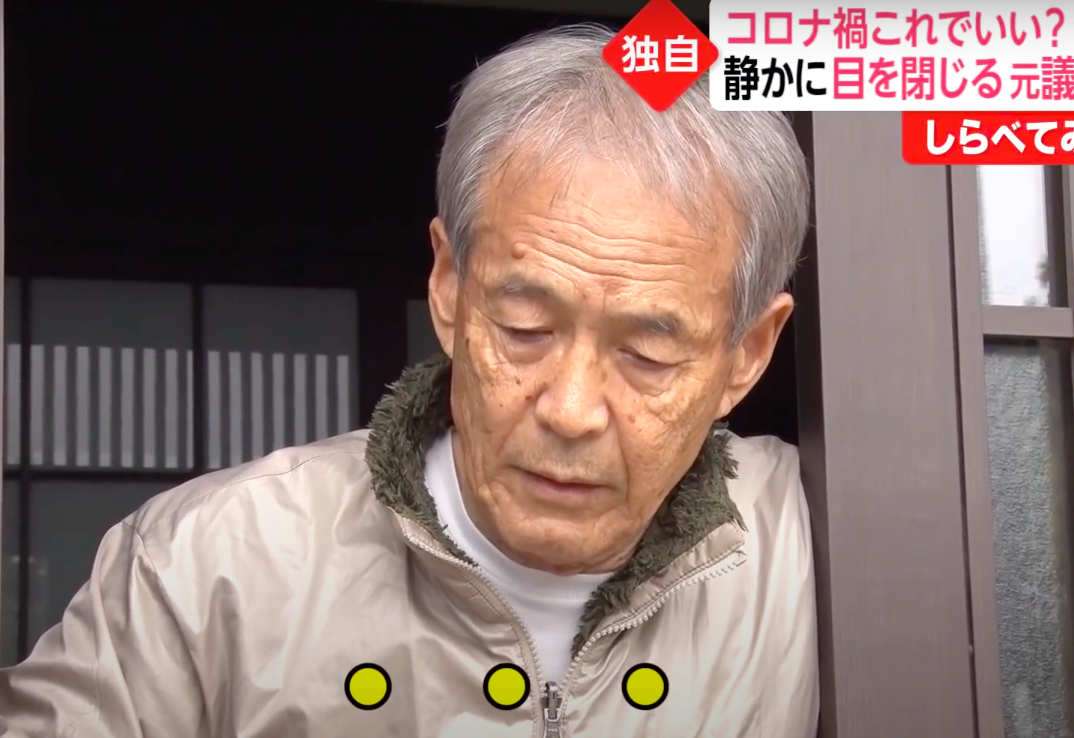 Another reporter from FNN also approached the politician who was seen searching up pressure cooker recipes online.

When asked about it, the politician bashfully said that it was his turn to make dinner at home that day.

As he did not have much time, he decided to look up some recipes for pressure cooking online during the session. 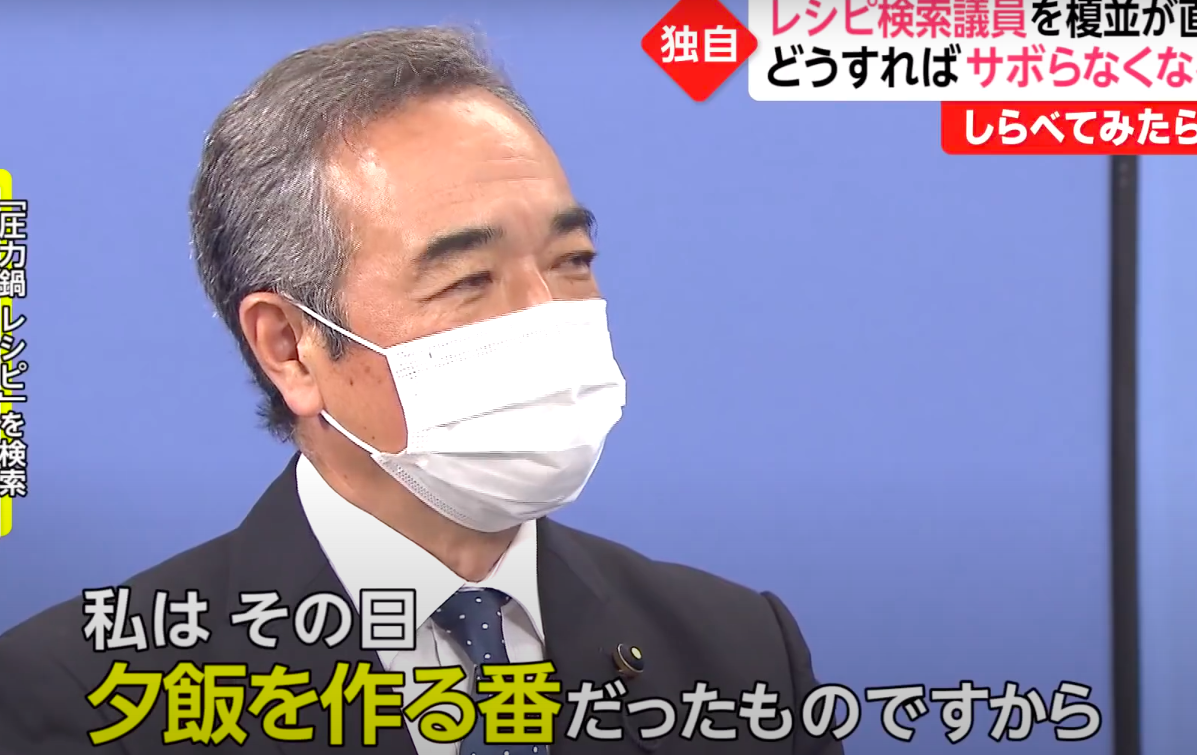 He also said some rules regulating the use of the Internet in the council meetings could be introduced to help the politicians focus better.

Some residents in Chiba were shown the recordings by FNN, and asked for their opinions.

One elderly lady called them "a waste of taxpayers' money", even though she admitted that she slacked off at her part-time job once in a while for "about a minute".

Another middle-aged man interviewed by the TV network laughed and said that they "shouldn't mess around". 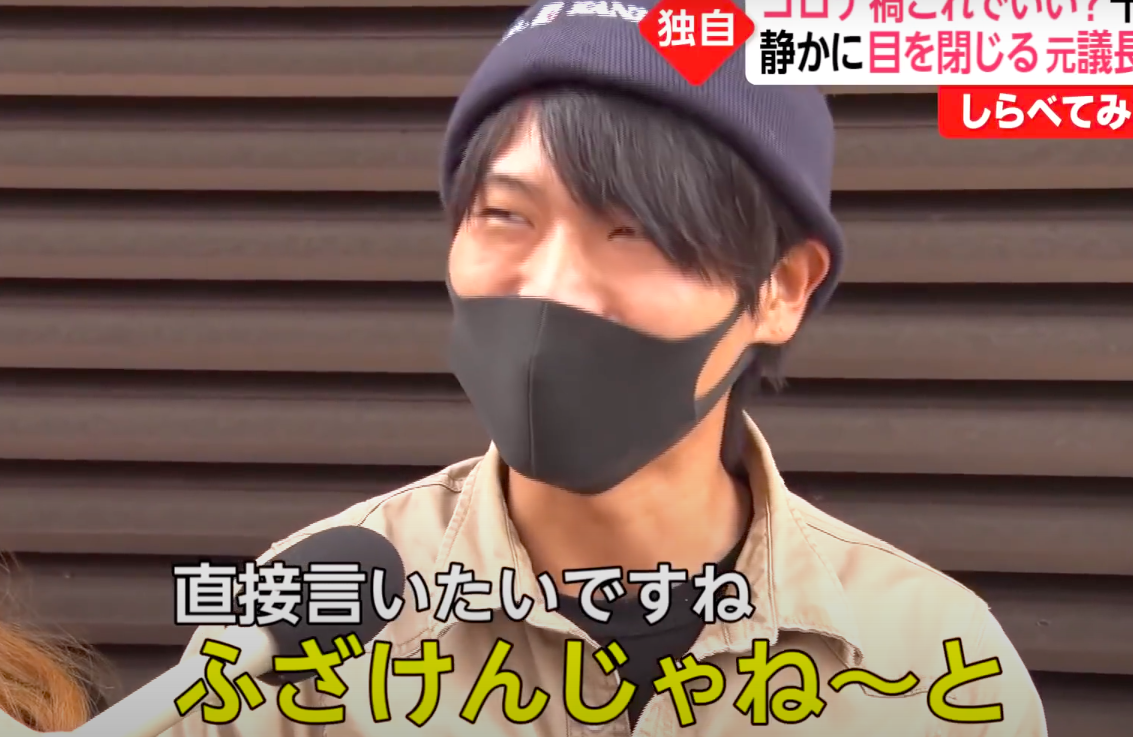 "It's pretty embarrassing," one middle-aged lady said, looking rather resigned. 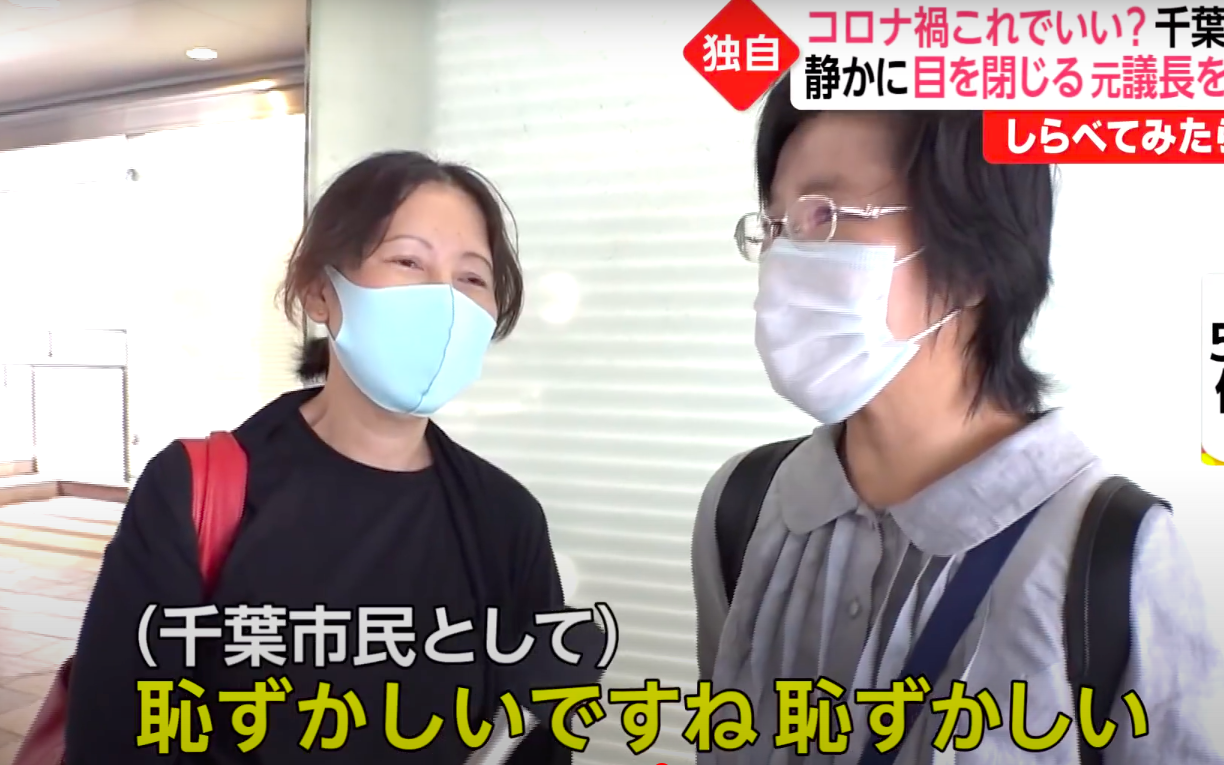 A few interviewees, however, thought it was normal and "wasn't that bad".

You can watch the programme here: