Taiwanese actor and singer Alien Huang, aka Xiao Gui, passed away recently at the tender age of 36 from heart failure.

Multiple tributes have poured in from Singapore and Taiwan for the late Huang, but it appears that the most touching tribute has come from his brother-in-law.

Huang's brother-in-law, who goes by the name Sam, is a designer in Huang's fashion company Alien Evolution Studio.

On Sep. 30, Sam posted photos of his new tattoo — an image of the late Huang's likeness — accompanied by one word: "Forever".

He also shared images of the entire process from design to the inking: 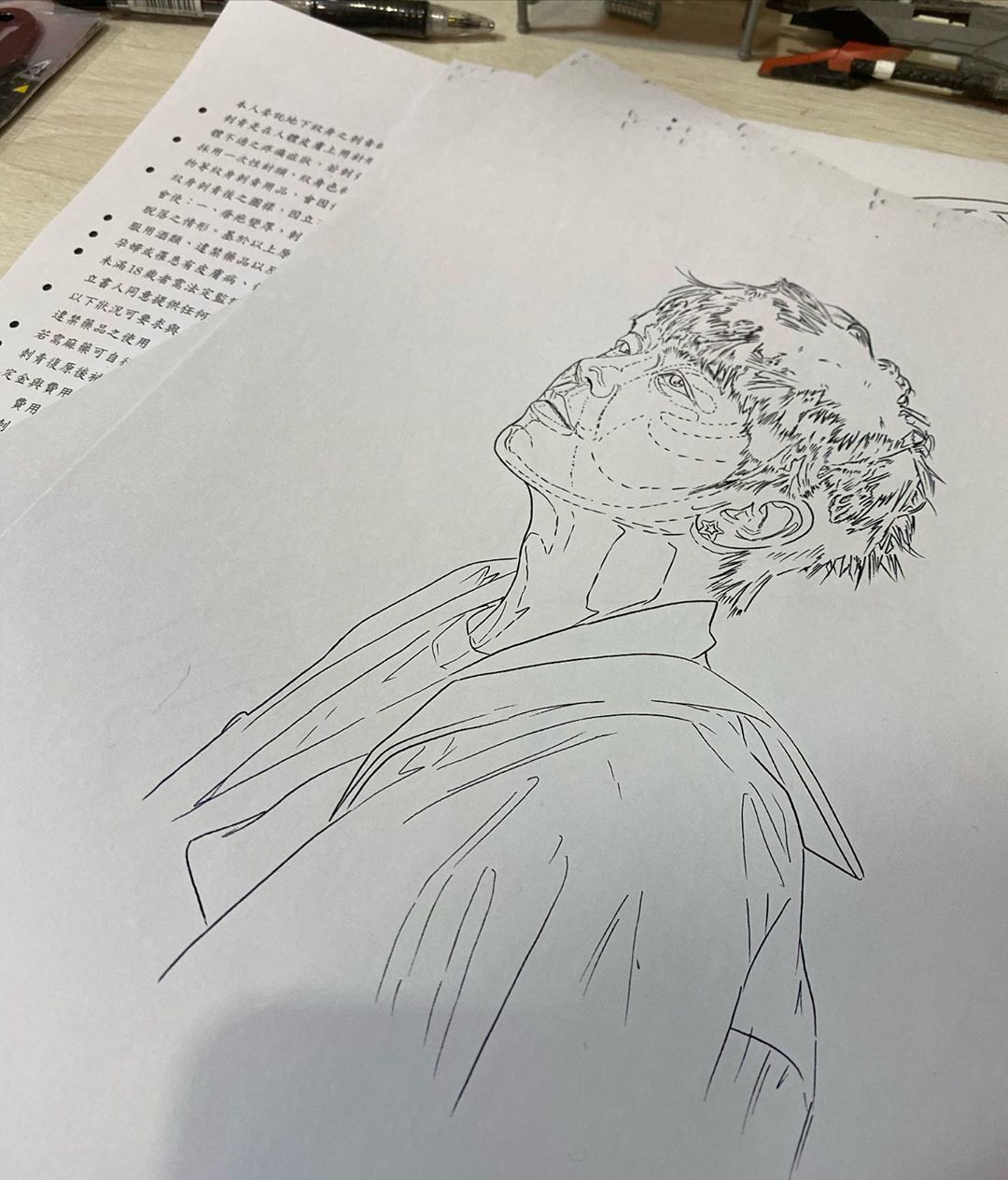 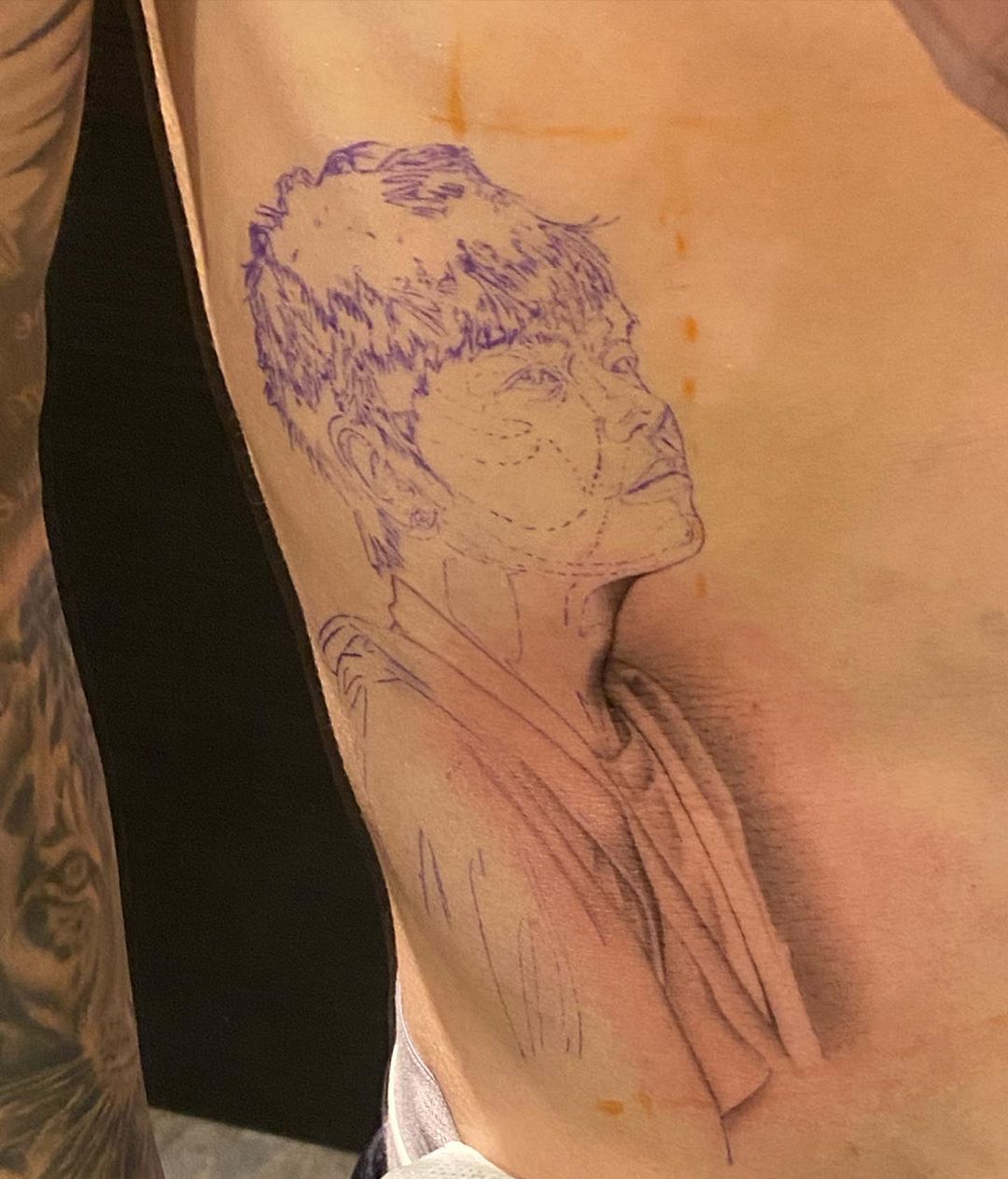 Sam's post received a multitude of positive comments from celebrities and non-celebrities alike:

"You guys have such a good relationship. We miss him too."

"Now it feels like Huang will always be by your side. That's great."

"It's so rare to find someone who would tattoo his brother-in-law's likeness. I envy your family's good relationship."

And then, there's this:

"I'm just wondering wouldn't it be weird for your wife to see her own brother when you guys have sexy time?"