A rather chonky polar bear in a zoo in Japan has captured the attention of the internet.

Photos of the polar bear, which resides at Maruyama Zoo in Sapporo, have been circulating online, and have since garnered 15,000 shares on Facebook.

The zoo has an underwater tunnel that stretches for about 18m beneath the pool inside the polar bear exhibit.

Which offers perfect views of the bear lounging at the bottom of the pool.

Here are some photos of its fluffy butt. 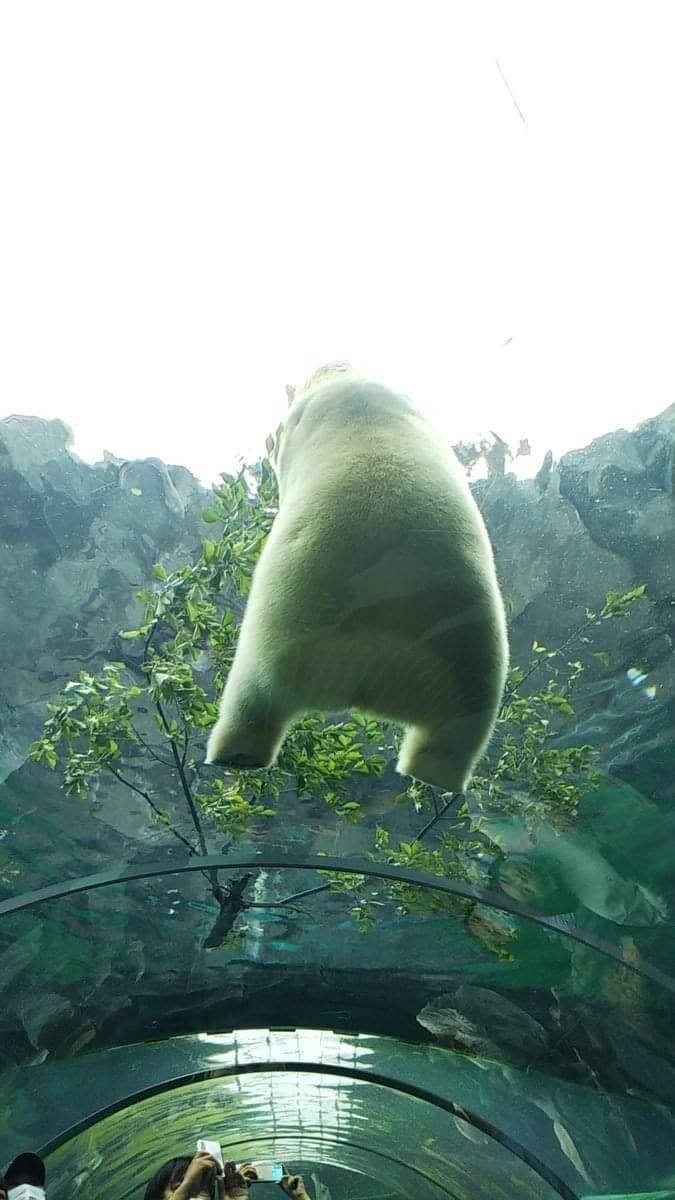 The upgraded polar bear exhibit opened in on Mar. 13, 2018, and is believed to be the largest exhibit housing polar bears in Japan, reported Mainichi.

Around 2.3 billion yen (S$29,612,500) was spent to build the exhibit, in order to meet global standards for an "exhibition space of at least 500sqm for every two polar bears" and "a pool with a depth of at least three meters."

The new facility was constructed to help with breeding of the species, whose numbers in captivity in Japan are declining. 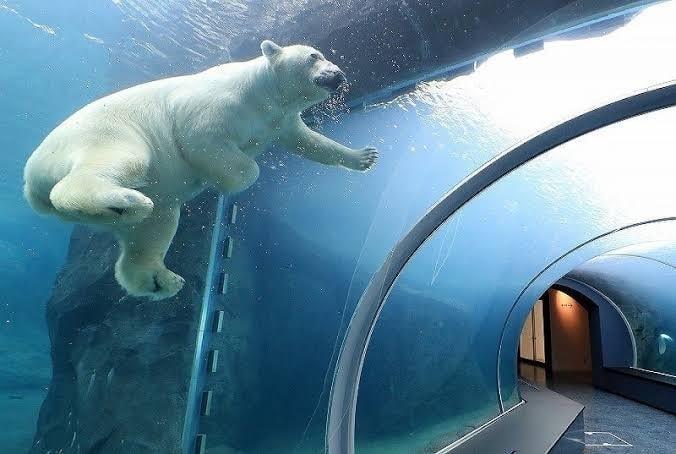 The tunnel allows visitors to observe the polar bear swimming gracefully through the water, or perhaps catch its befuddled expression when it realises there are people beneath it. 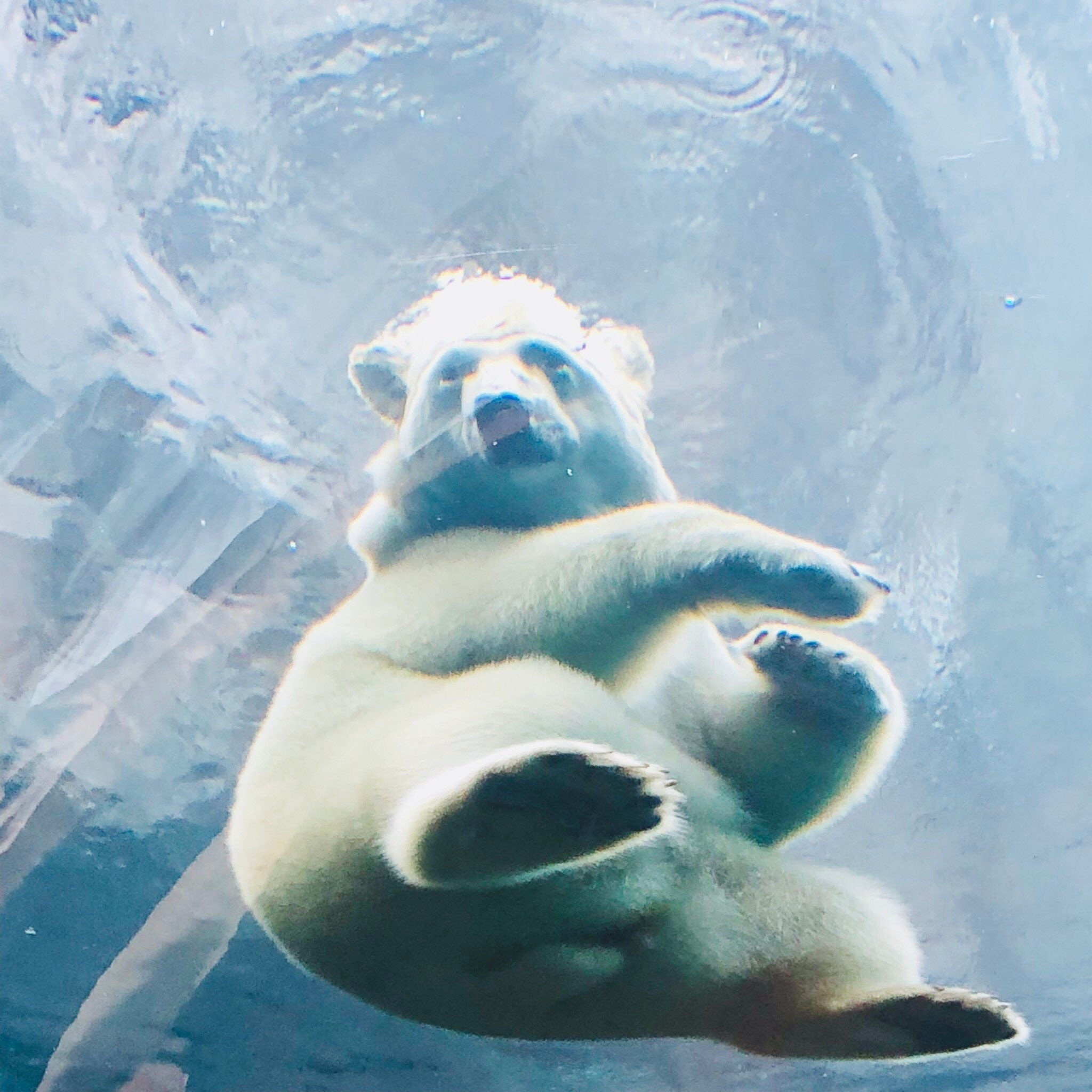